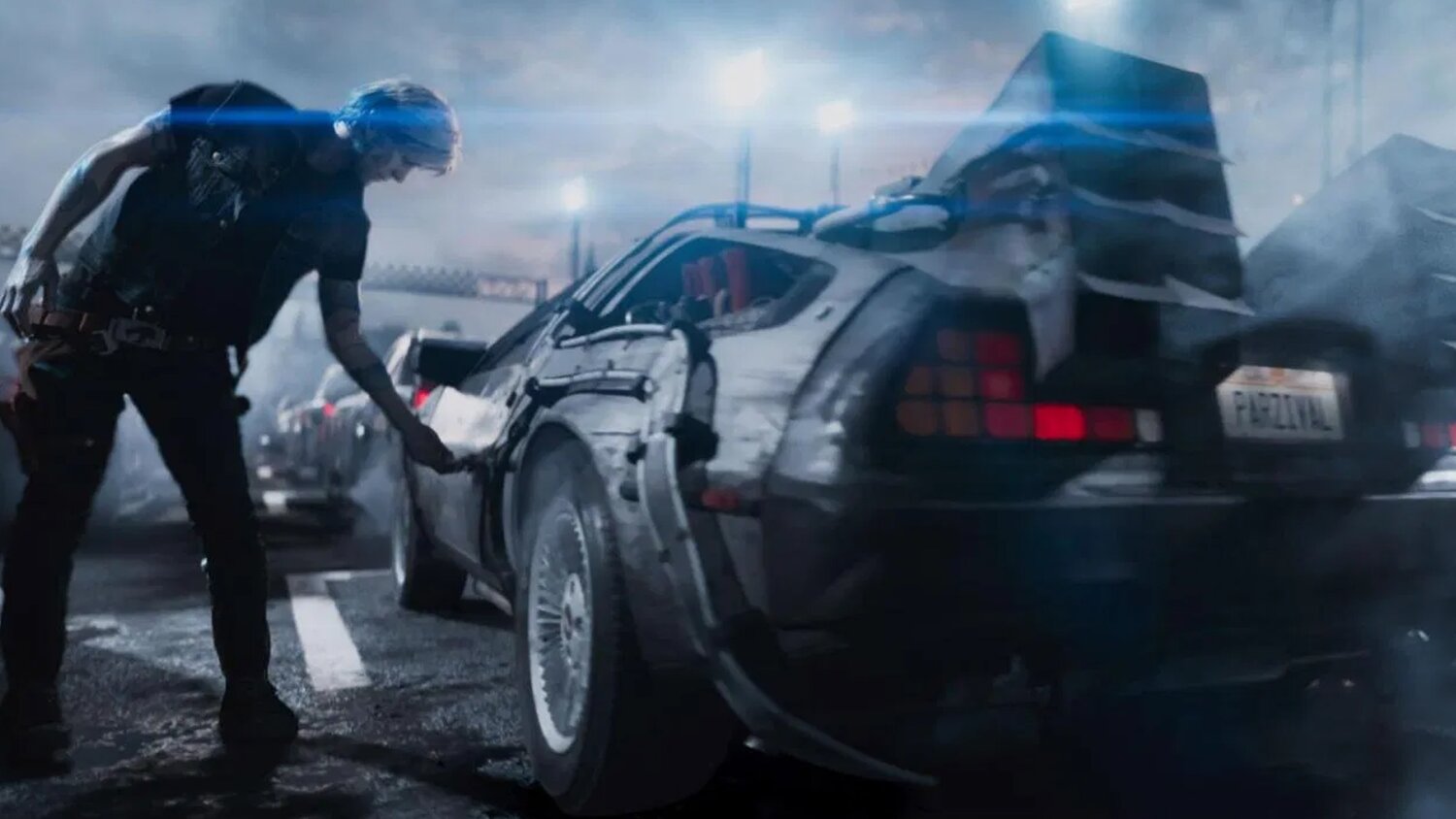 I was a huge fan of Ernest Cline’s Ready Player One! It was such a great story and I enjoyed the film adaptation from director Stephen Spielberg even though there were a lot of changes from the book.

As you know Cline’s Ready Player Two was released last month and it was met with mixed reviews. I currently in the middle of reading it and so far, I personally don’t care for it. I’m not liking the direction that Cline took that story. Parzival is such an unlikeable character in this sequel that in no way represented who he was in the first book. So far, I’m super disappointed. But maybe it’ll get better?

Anyway, some of you might be happy to learn that Ready Player Two is currently in the early stages of development. That news comes from Cline himself, who tells Inverse:

“It’s in the early stages right now, especially since Hollywood is in limbo right now. But I can tell from the experience of making the first movie that everybody had a lot of fun. We talked about the possibility of there being a Ready Player Two when we were making Ready Player One. In Hollywood you never know. I really tried my best to focus on just writing a sequel to my book. There are characters in the movie that are alive that aren’t alive in the book. I focused on trying to give fans the book without letting the film influence me. The movie will sort itself out later.”

There’s no word on if Spielberg will be back to direct the sequel. If they do make a sequel, in this case, I hope that they do change the story up for the sequel. I’m sure that some of you enjoyed Ready Player Two, but as I am reading it, it just doesn’t have the same exciting geek-out effect on me as the first one. It’s such a dry read.

Anyway, if Warner Bros. moves forward with Ready Player Two, I just want to see a better story for the characters that we were introduced to in the first novel and film.

In Ready Player Two, “Days after winning OASIS founder James Halliday’s contest, Wade Watts makes a discovery that changes everything. Hidden within Halliday’s vaults, waiting for his heir to find, lies a technological advancement that will once again change the world and make the OASIS a thousand times more wondrous — and addictive — than even Wade dreamed possible. With it comes a new riddle, and a new quest — a last Easter egg from Halliday, hinting at a mysterious prize. And an unexpected, impossibly powerful, and dangerous new rival awaits, one who’ll kill millions to get what he wants. Wade’s life and future of the OASIS are again at stake, but this time the fate of humanity also hangs in the balance. Lovingly nostalgic and wildly original as only Ernest Cline could conceive it, Ready Player Two takes us on another imaginative, run, action-packed adventure through his beloved virtual universe, and jolts us thrillingly into the future once again.”

Did you read Ready Player Two? If so what do you think? Does the story get any better as it goes along!? What would you like to see from a movie sequel?