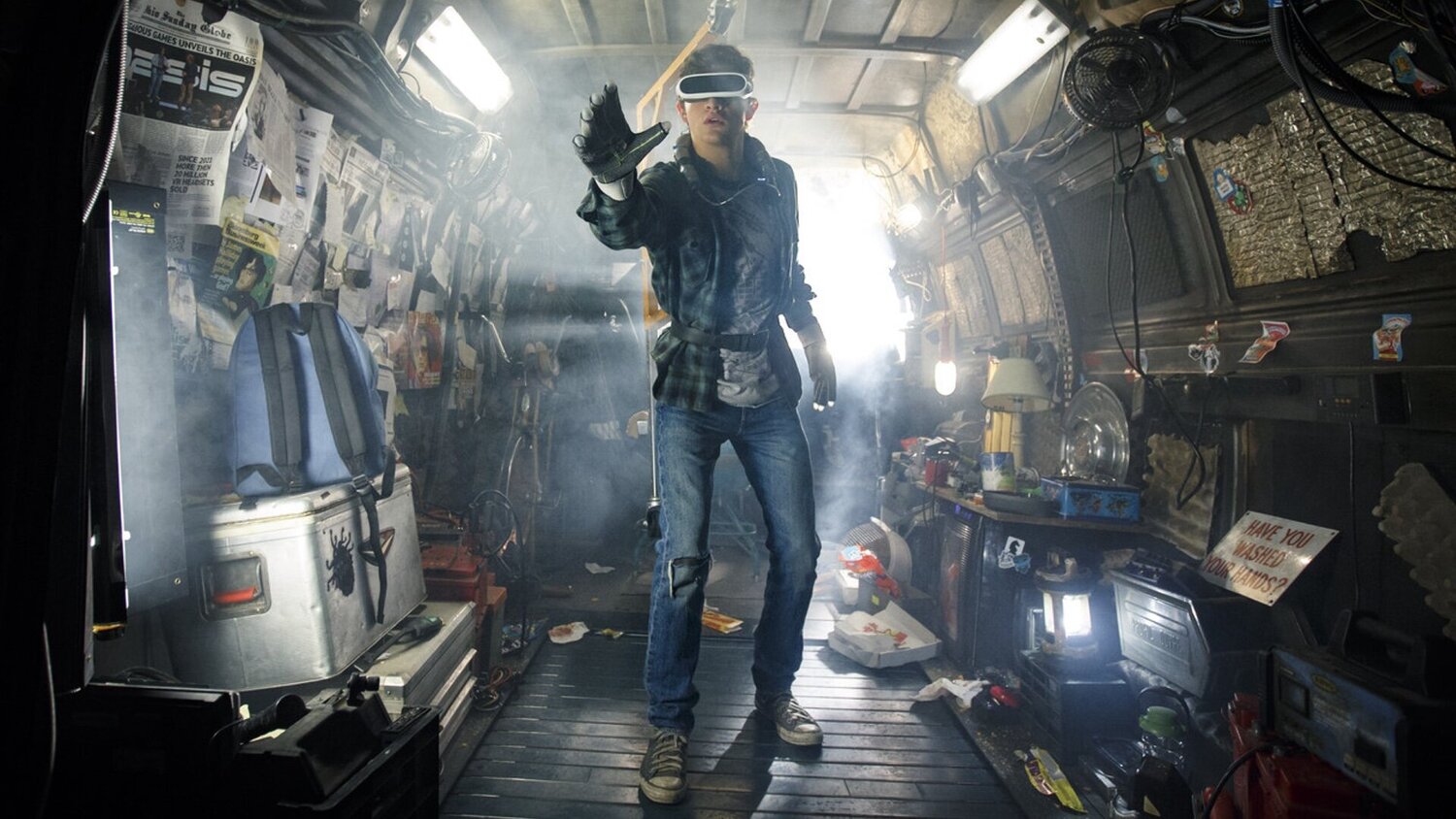 Actor Tye Sheridan, who you would know from the film Ready Player One, has launched a new media-tech startup called Wonder Dynamics. The goal behind the company is to help indie filmmakers deliver blockbuster-level VFX on a fraction of the budget.

They are now getting ready to launch the AI production tool that they promise will “let independent artists produce dazzling VFX and CGI animations for far less than is required today.” Sheridan explains:

“It breaks down the barriers to achieving your wildest vision. A lot of times people dream up this story but it’s not possible to make because it would cost $200 million. AI can democratize VFX.”

Russo said in a statement:

“We are often reminded of all of the ways that AI and similar tech advancements will profoundly impact our lives, but I think we haven’t yet scratched the surface of its potential impact on the media industry. Wonder Dynamics is one of the early startups exploring this intersection, and I look forward to being part of this exciting journey with them.”

There are two products that Wonder Dynamics offers, which includes Wallace Interactive, “a patented technology that lets viewers engage in AI-powered conversations with characters in a TV show or a movie.” Then there’s Wallace PROduction, “which the founders say will expedite and reduce the cost of creating visual effects.”

Todorovic goes on to explain:

“We’ll be looking for content creators and production companies to partner with. Visual AI is going to be one of the biggest revolutions in the industry. It’s going to let indie filmmakers or kids anywhere in the world realize their movies.”

This is pretty cool and I’m excited about what comes of this. It’ll be interesting to see how this ends up helping indie films with their visual effects and I’m curious to see what the quality of the finished product will look like.