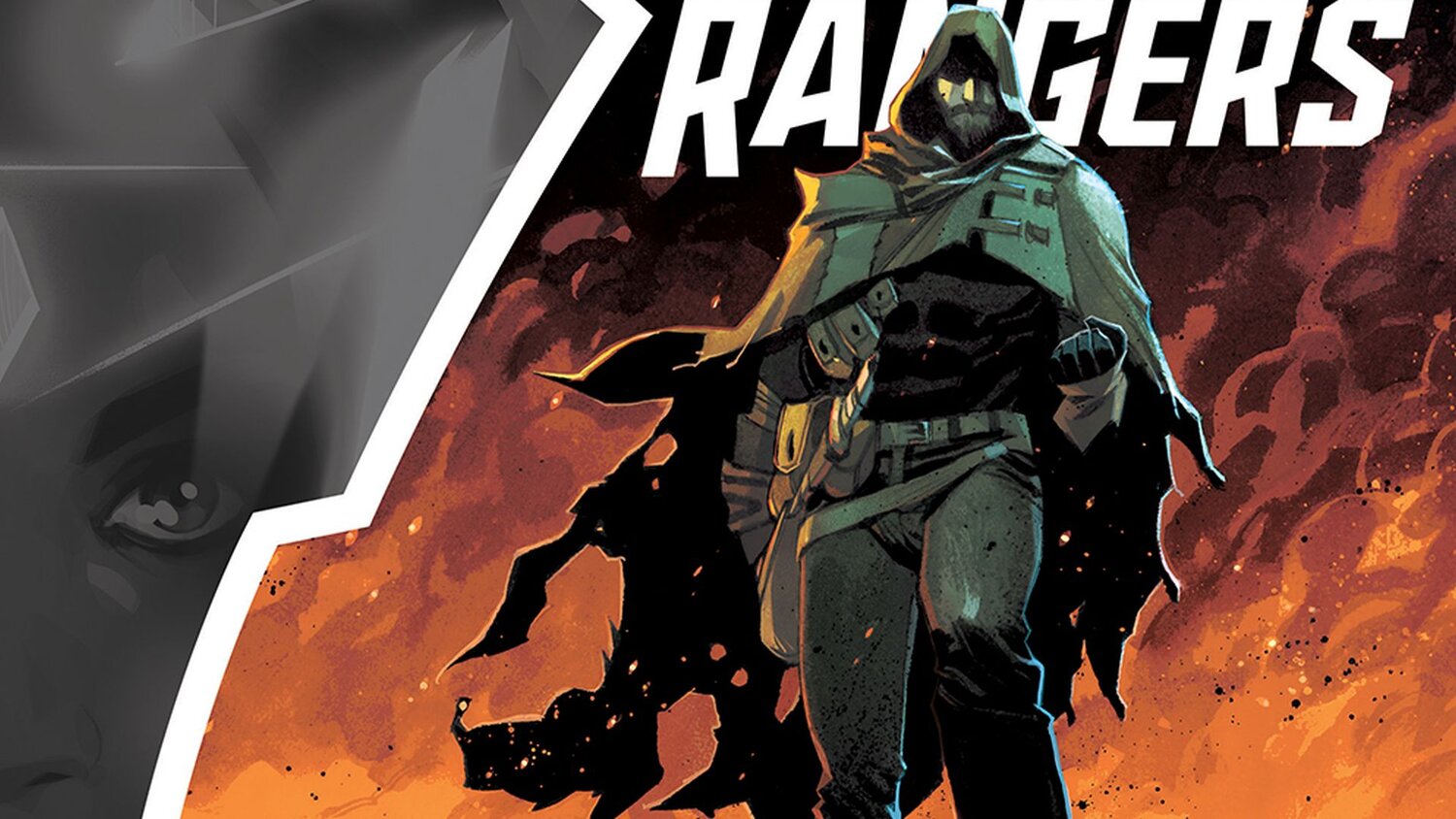 This week, fans get to read Power Rangers #3, and the preview and synopsis are very intriguing. The Omega Rangers are dealing with space vampires and things are not looking great for them. I just want Ryan Parrott to be in charge of the Power Rangers cinematic universe that doesn’t exist. The comic is written by Parrott with art by Francesco Mortarino, colors by Raúl Angulo, and letters by Ed Dukeshire.

Two New Series. Two New Teams. The UNLIMITED POWER ERA continues as Drakkon is the key to the Power Rangers’ new mission. But to defeat the new cosmic threat, the new Power Rangers team – Jason, Trini, Zack and new members – has put their faith in their greatest enemy. And the only way they may be able to save the universe is by giving Drakkon exactly what he wants…