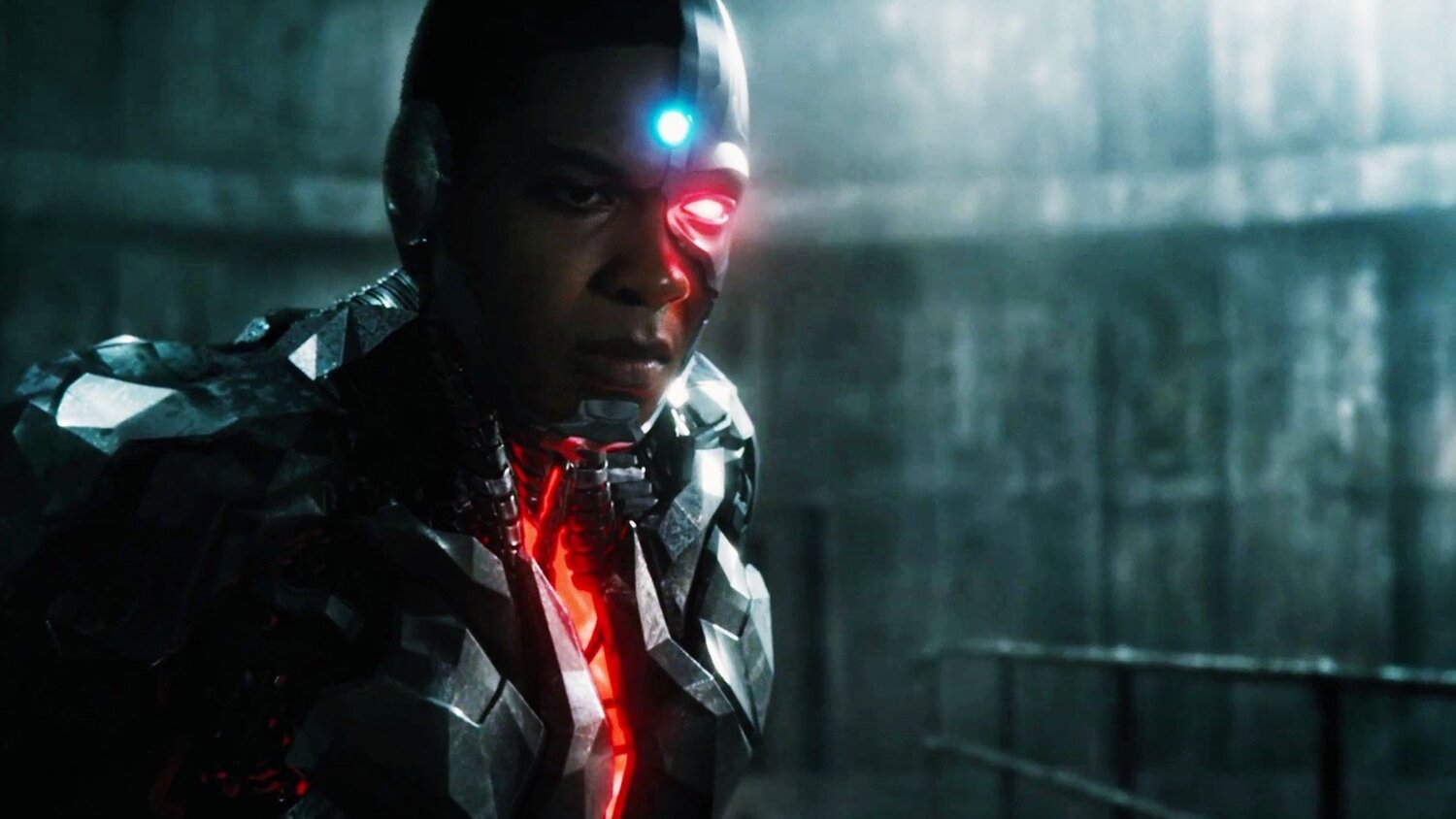 The drama between Justice League actor Ray Fisher and WarnerMedia. continues! The studio would love to see this all come to an end, but Fisher is hellbent on keeping it alive.

Well, this is Fisher’s response to that:

“I strongly suggest that @TheWrap amend this article immediately. While I appreciate the reporter’s undying desire to do @wbpictures and Walter Hamada’s bidding—it is factually inaccurate. I did not publicly step down from anything.

“If @wbpictures has made the decision to remove me from The Flash, rather than address, in any way, Walter Hamada tampering with the JL investigation—that’s on them. The idea of removing the role, rather than recasting it, is only being used to try to avoid public backlash.

“The @wbpictures pr team has struggled to regain control of the narrative ever since they failed to bury me and the JL investigation with their September 4th hit piece—which, unsurprisingly, was written by the same reporter. (More on WB pr and Johanna Fuentes later…)”

This is an interesting response given that Fisher has said himself that he will not work with DC Films President Walter Hamada again and that he won’t participate in any production associated with him. That sounds to me like he would be stepping away from DC films such as The Flash. Especially since Hamada’s contract was extended through 2023. Fisher went on to say:

“The fact is: the Justice League investigation led to @WarnerMedia (and it’s affiliates) parting ways with Joss Whedon. Geoff Johns will be following suit. Had Walter Hamada gotten his way, NONE of that would have been possible, and the cycle of abuse would’ve continued.”

Not long after this tweet was released WB denied the claim that Johns will be leaving. Variety says that “according to three sources familiar with Johns’ work with WarnerMedia, the company remains in business with him. Johns continues to work as the creator and showrunner for the CW series Stargirl, part of executive producer Greg Berlanti’s expansive suite of shows based on DC Comics properties. Along with co-writing the recent feature film Wonder Woman 1984, Johns serves as an executive producer on several other DC-based series, including Batwoman, Doom Patrol, Titans and the upcoming CW series Superman & Lois.”

So, it doesn’t sound like Johns is going anywhere. Fisher then went on to say in his series of Tweets:

My team and I are still in deep conversation with @WarnerMedia regarding all these matters and—Flash or no Flash—we fully intend to see this through. I’ll keep you all posted, but in the meantime—thank you for your continued support.

After that was released WarnerMedia. shared their own statement saying that the investigation is over, remedial action has been taken, and it’s time to move on. Here’s the full statement:

“The investigation was conducted by an outside law firm and led by a former federal judge. More than 80 people were interviewed. We have full confidence in its thoroughness and integrity, and remedial action has been taken. The investigation has concluded, and it is time to move on.”

So, while Fisher says they are still deep in conversation with WarnerMedia, it seems that in their response, that’s not the case and they are moving on.

This whole thing has turned been an absolute shit show. I have no idea what is going on. One thing I know for sure is that WarnerMedia and Ray Fisher are not on the same page. It doesn’t seem like they’ve really been communicating with each other at all.