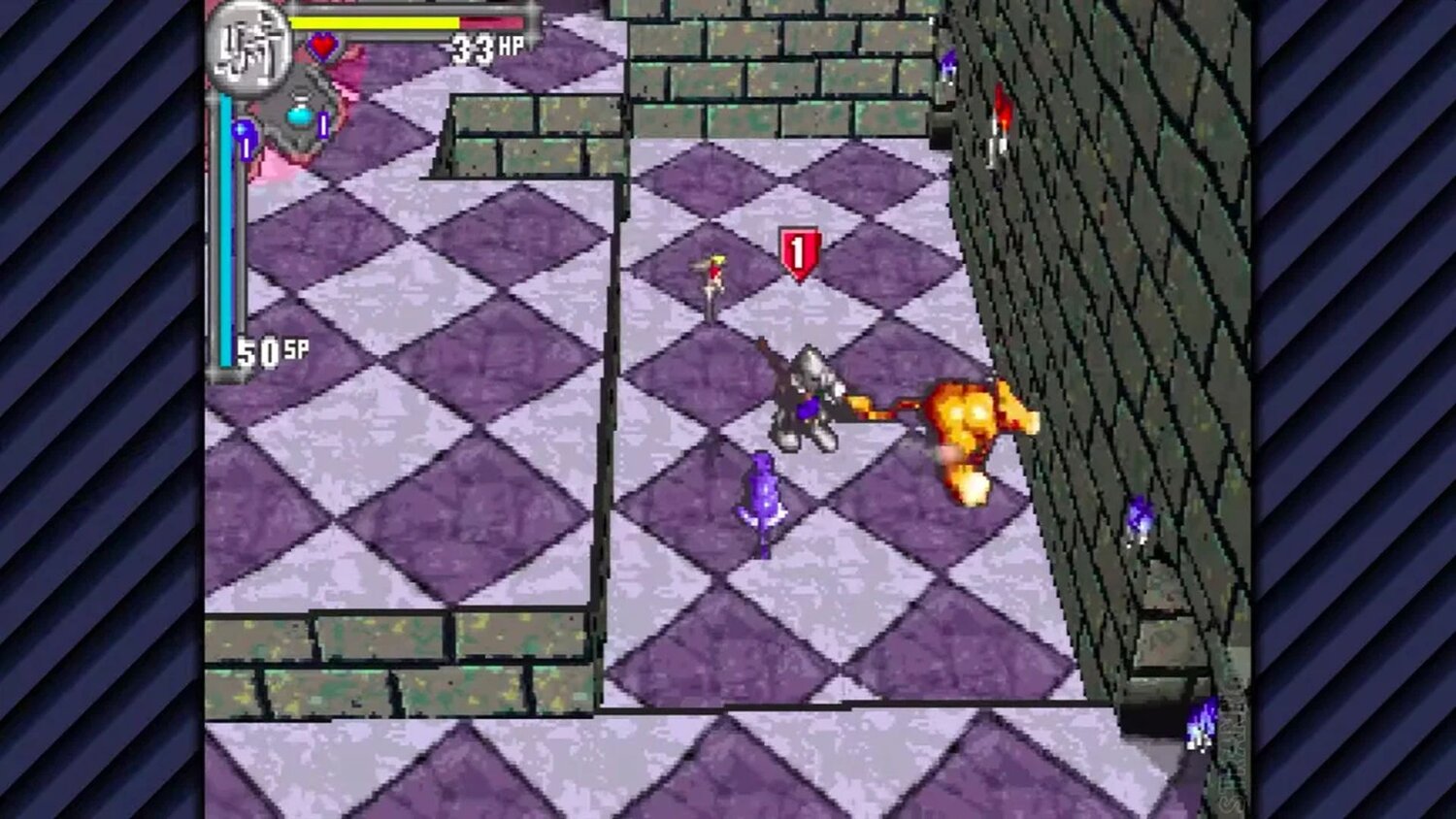 Here’s an interesting tale. Back in 1998, a small team of Japanese developers started work on a game for the original PlayStation called Magic Castle which was then rejected by seven games publishers, including Sony. The team had spent 8 months working on it and you can even watch the VHS video that went along with the pitch for the game online. Well, one of the team members called PIROWO has gone back and continued work on the game which is a 3D RPG.