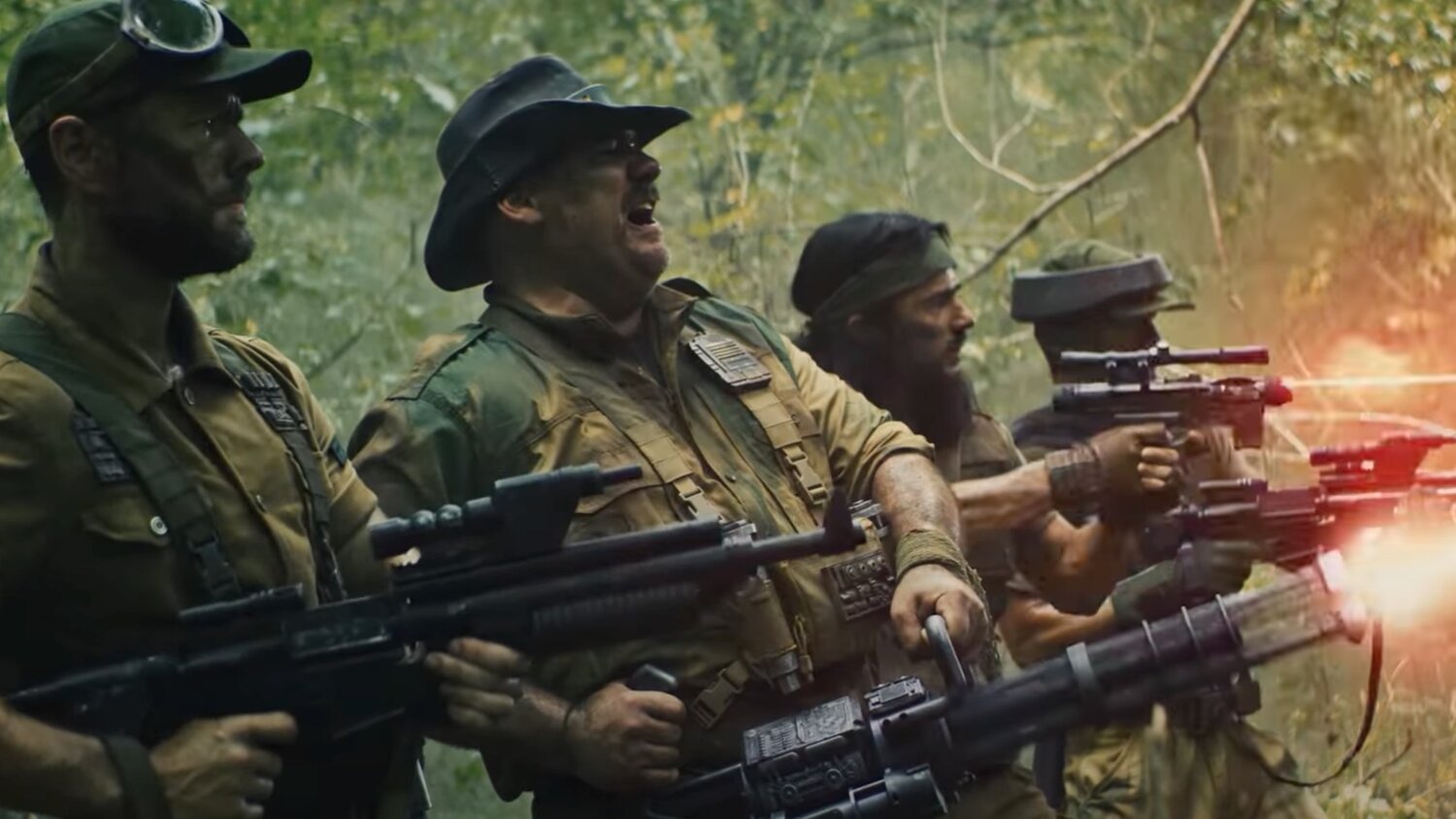 I’ve got a cool Star Wars fan film here for you to watch titled Scorekeeper and as you’ll see it was heavily inspired by the classic sci-fi action film Predator.

The film centers on an Elite Rebel Team who infiltrate an Imperial outpost on a mission of securing an asset that has vital information. Unbeknownst to them, they are not the only ones on the hunt. They are being hunted.

The classic Star Wars bounty hunter character Boosk also appears in the series which I thought was pretty awesome. This is actually a well-made short that I think fans will enjoy.

The film was produced by Creative Force Films, watch it below and tell us what you think!