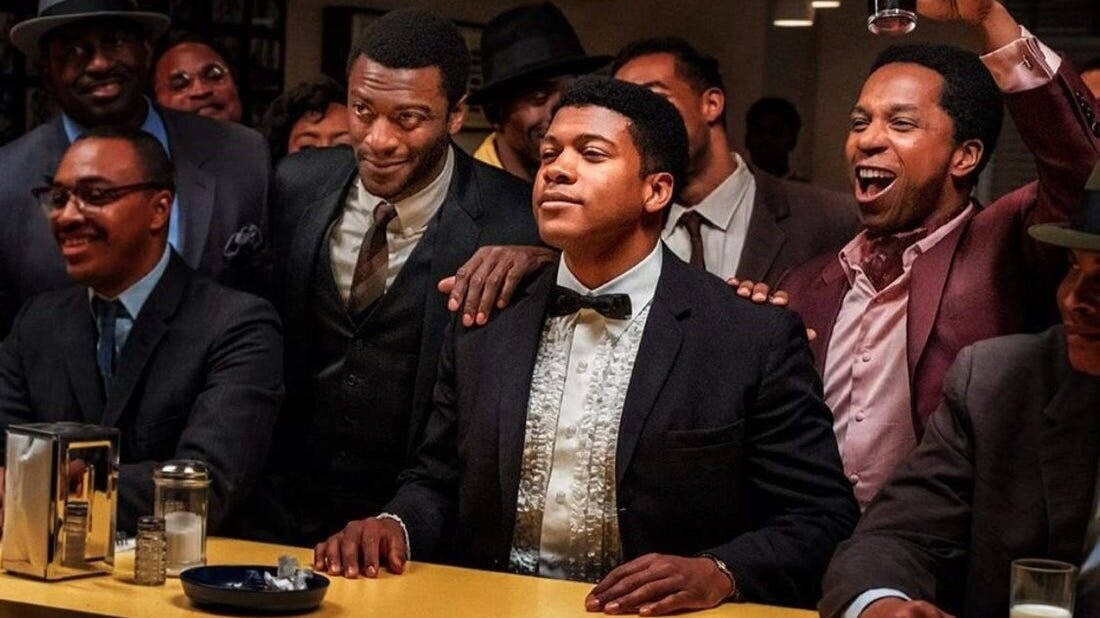 Amazon Prime has released a powerful trailer for their upcoming film One Night In Miami, the directorial debut of Academy Award-winning actress Regina King. The story is based on the Kemp Powers stage play of the same name, and it packs an impressive cast that includes Eli Goree as Cassius Clay, aka world heavyweight champion and activist Muhammad Ali, Kingsley Ben-Adir as human rights activist Malcolm X, Leslie Odom Jr. as legendary singer and songwriter Sam Cooke, and Aldis Hodge as NFL great Jim Brown.

Based on the award-winning play of the same name, and directed by Regina King, One Night In Miami… is a fictional account inspired by the historic night these four formidable figures spent together. It looks at the struggles these men faced and the vital role they each played in the civil rights movement and cultural upheaval of the 1960s. More than 40 years later, their conversations on racial injustice, religion, and personal responsibility still resonate.

This looks like an incredible story, and I’m really excited to watch it. Check out the trailer and character posters below, and catch One Night In Miami on Amazon Prime on January 15th.