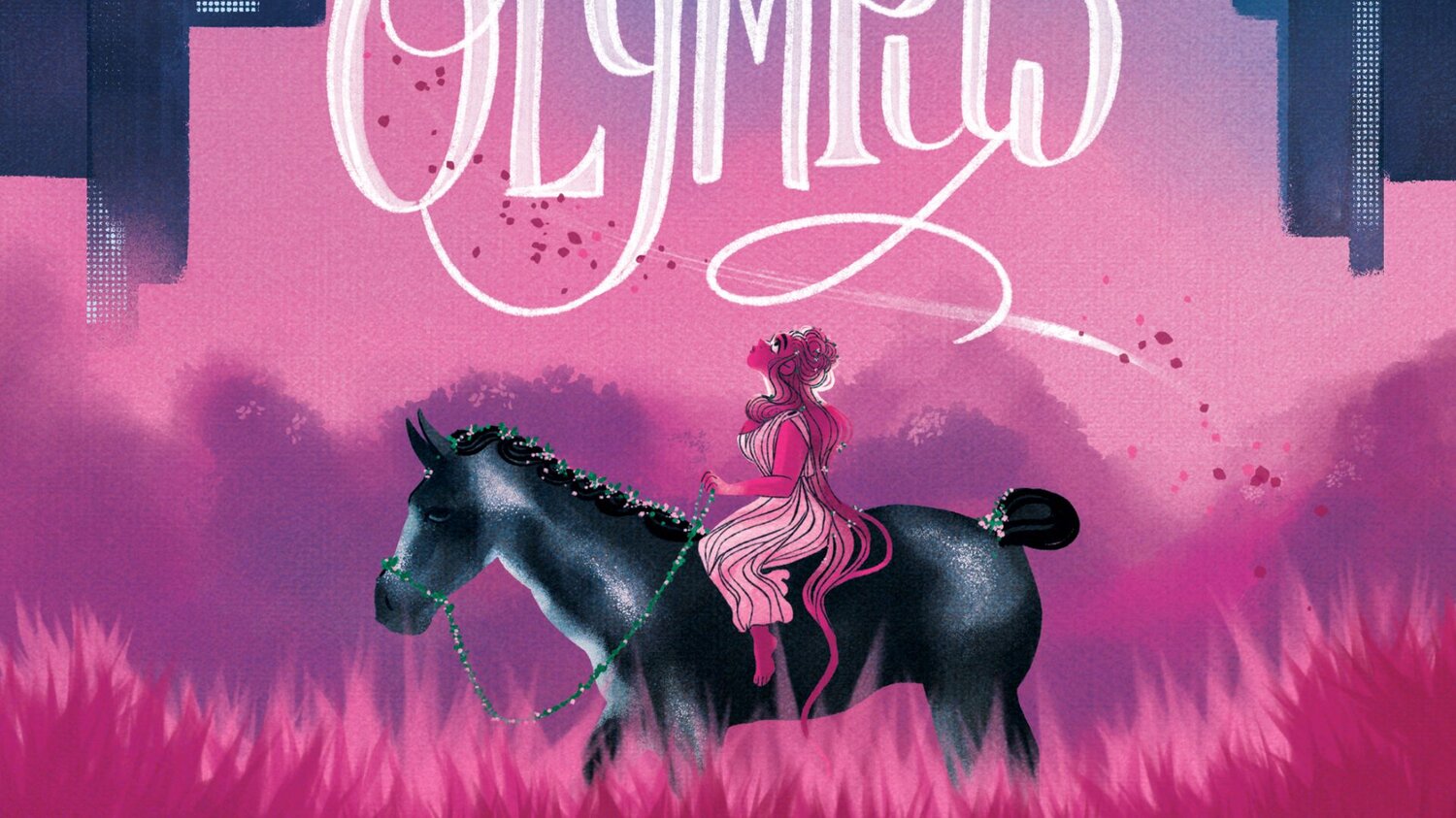 Lore Olympus is an extremely popular comic on WEBTOON from Rachel Smythe. Back in October 2019, we learned that the comic is being adapted into an animated series and now it has been announced that it will be released as a physical graphic novel by Del Rey Books. The first volume will include the first 25 episodes as well as an exclusive brand new short story for fans to devour.

LORE OLYMPUS is a stylish and contemporary reimagining of the propulsive love story of Hades and Persephone. This will be the first time the webcomic will be compiled in print, and each volume will feature a new, exclusive short story set in the world of LORE OLYMPUS. This sharply perceptive and romantic graphic novel brings the Greek pantheon into the modern age, exploring both the flashier sides of the gods, and using a contemporary lens to thoughtfully examine the original myth’s issues of identity, power imbalance, and autonomy.

Lore Olympus Volume 1 will release on October 5. Pre-orders are live now through your favorite book stores in paperback and hardcover including Amazon and Barnes & Noble. You can also go ahead and read the series on WEBTOON now if you don’t want to wait.