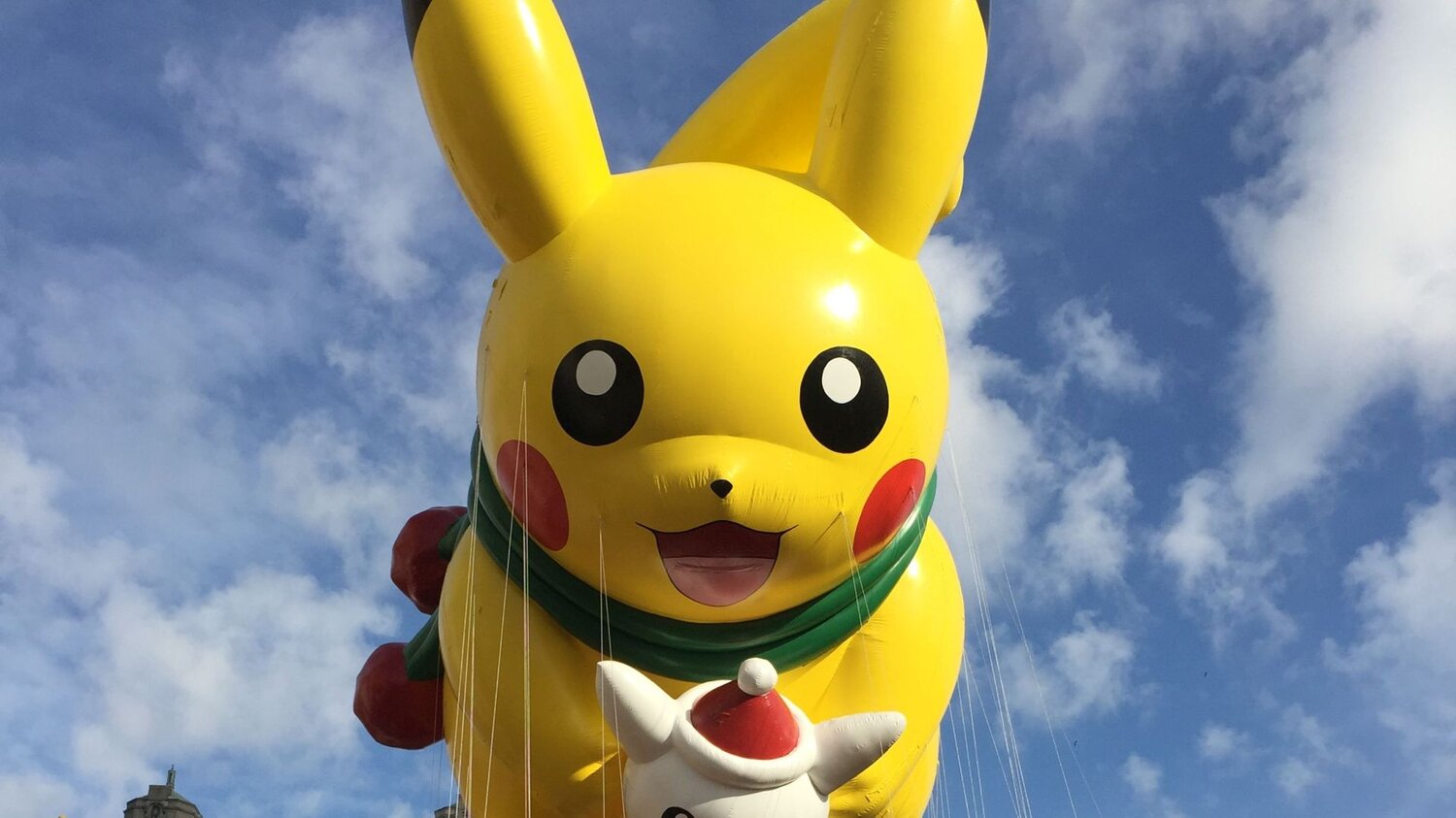 Pikachu has had a giant balloon in the annual Macy’s Thanksgiving Day Parade for 20 years now, representing the very popular Pokémon franchise. Well, this year, Pikachu will once again be flying through the skyscrapers, but there’s a bit more this year. Pokémon has announced that “a troupe of dancing Pikachu will deliver an electrifying performance in the Parade.” OK, that’s not too weird, right? We’ve seen similar stuff on the internet. However, the franchise then teases “fans will want to tune in to find out why they’re making a special appearance this year.” What the heck are they planning?

I mean, there’s a good chance that there’s nothing really special and they’re just trying to get people to tune in. However, we could get an announcement for the release date of New Pokémon Snap, a game announcement, or maybe they’ve learned how to create real Pokémon. It’s 2020. Who knows!

The parade will be airing on NBC and Telemundo from 9AM-12PM in all time zones.