PJ Harvey has announced a vinyl reissue of her 2000 album Stories From the City, Stories From the Sea. The latest installment in her ongoing archival campaign is due out next month via UMe/Island.

The alt-rock icon’s fifth album was originally released just over 20 years ago in October 2000, and the following year it racked up two Grammy nominations for Best Rock Album and Best Female Rock Performance. The 12-song affair was both a commercial and critical success for Harvey, who was then eight years into her solo career, and it remains an essential part of her discography to this day.

In 2020, Harvey reissued 1992’s Dry, 1993’s Rid of Me, 1995’s To Bring You My Love, and 1996’s Dance Hall at Louise Point. She’s also marked a re-release for 1998’s Is This Desire? for the end of January. As with all of those, the Stories From the City reissue will come paired with a compilation of previously-unheard demos of every track on the record.

As a preview, today Harvey is sharing an early demo of “This Mess We’re In” (the final studio version features contributions from Radiohead frontman Thom Yorke). Take a listen to the beautifully raw rendition below.

Both the vinyl reissue of Stories From the City and accompanying demos collection are due out February 26th, and pre-orders are currently ongoing. The releases are also expected to arrive on streaming services the same day.

On top of all these reissues, Harvey premiered her documentary A Dog Called Money in December. The project chronicles the creation of her 2016 album The Hope Six Demolition Project. 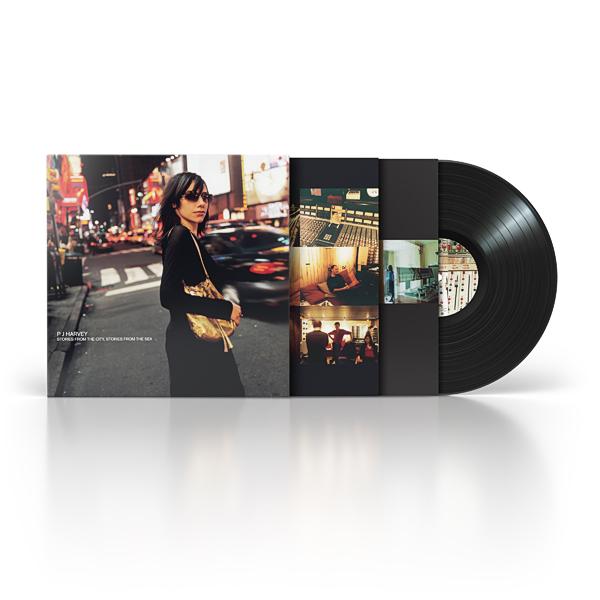