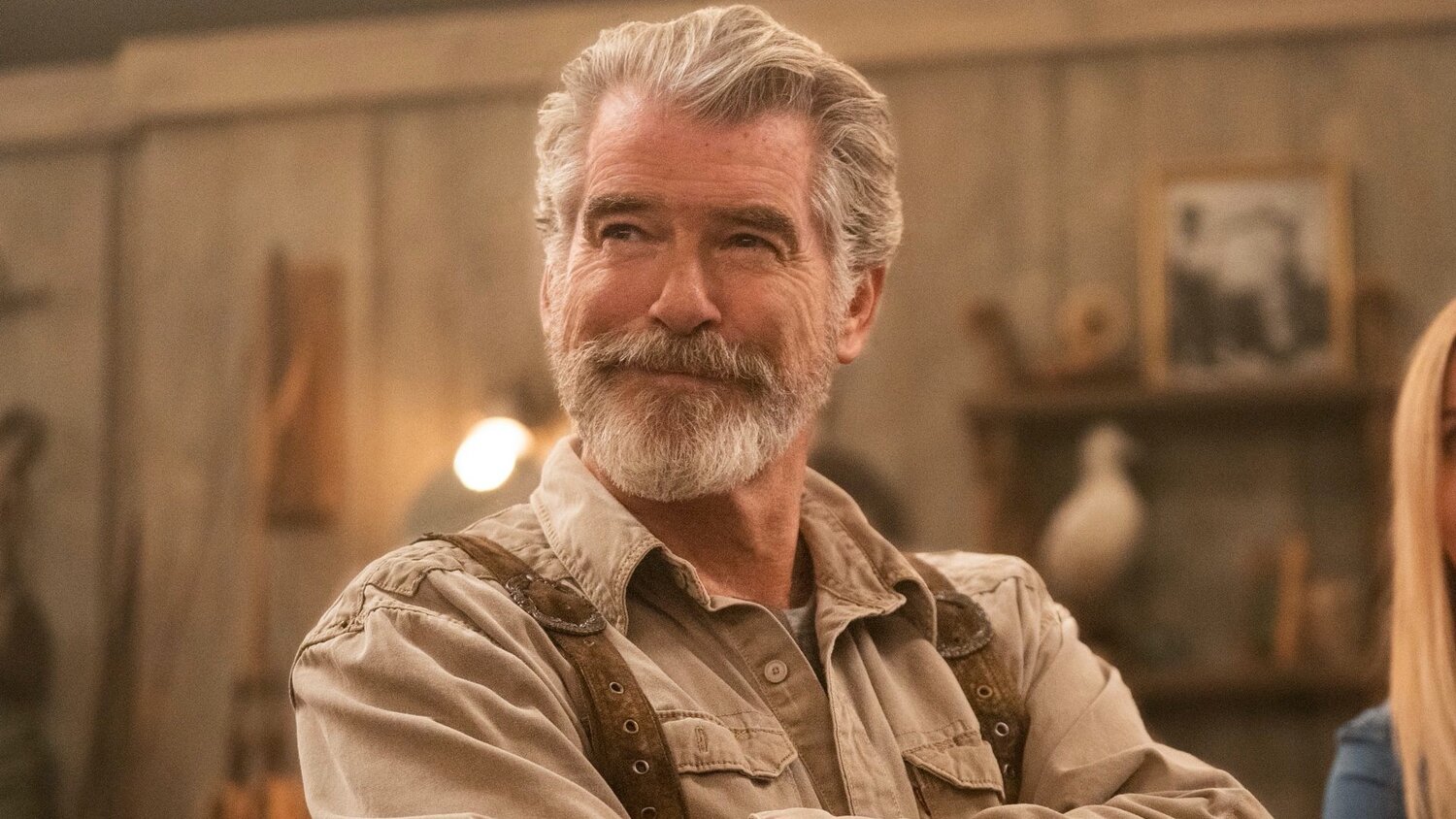 Pierce Brosnan and Helena Bonham Carter are set to star in a new romantic comedy film project titled Not Bloody Likely, the story of which will explore the true story of the 1914 West End production of George Bernard Shaw’s Pygmalion.

In the story, “Shaw (Brosnan) has written his masterpiece Pygmalion (which would later be adapted into the Oscar-winning musical My Fair Lady) and is determined for the great Mrs. Pat Campbell (Bonham Carter) to play the role of Eliza Doolittle. But is her casting just a chance for Shaw to rekindle his once great love, the one that got away?”

The movie will be written and directed by Joel Hopkins, who previously directed Brosnan in The Love Punch. The project is being produced by Adam Rolston and David Braithwaite, who worked on the film A Streetcat Named Bob and sequel A Christmas Gift From Bob. Rolston and Braithwaite said in a statement:

“This is exactly the kind of film the world needs right now. A feel-good story that will make you laugh and make you cry for the right reasons. We can’t wait to get started.”

“Joel’s wonderfully entertaining script breathes new life into the most beloved of Shaw’s plays and the casting of Helena Bonham Carter and Pierce Brosnan will make this a strong commercial proposition for buyers around the world.”

I enjoy the work of Bronana and Bonham Carter, so this seems like it’ll be a enjoyable film project worth checking out.