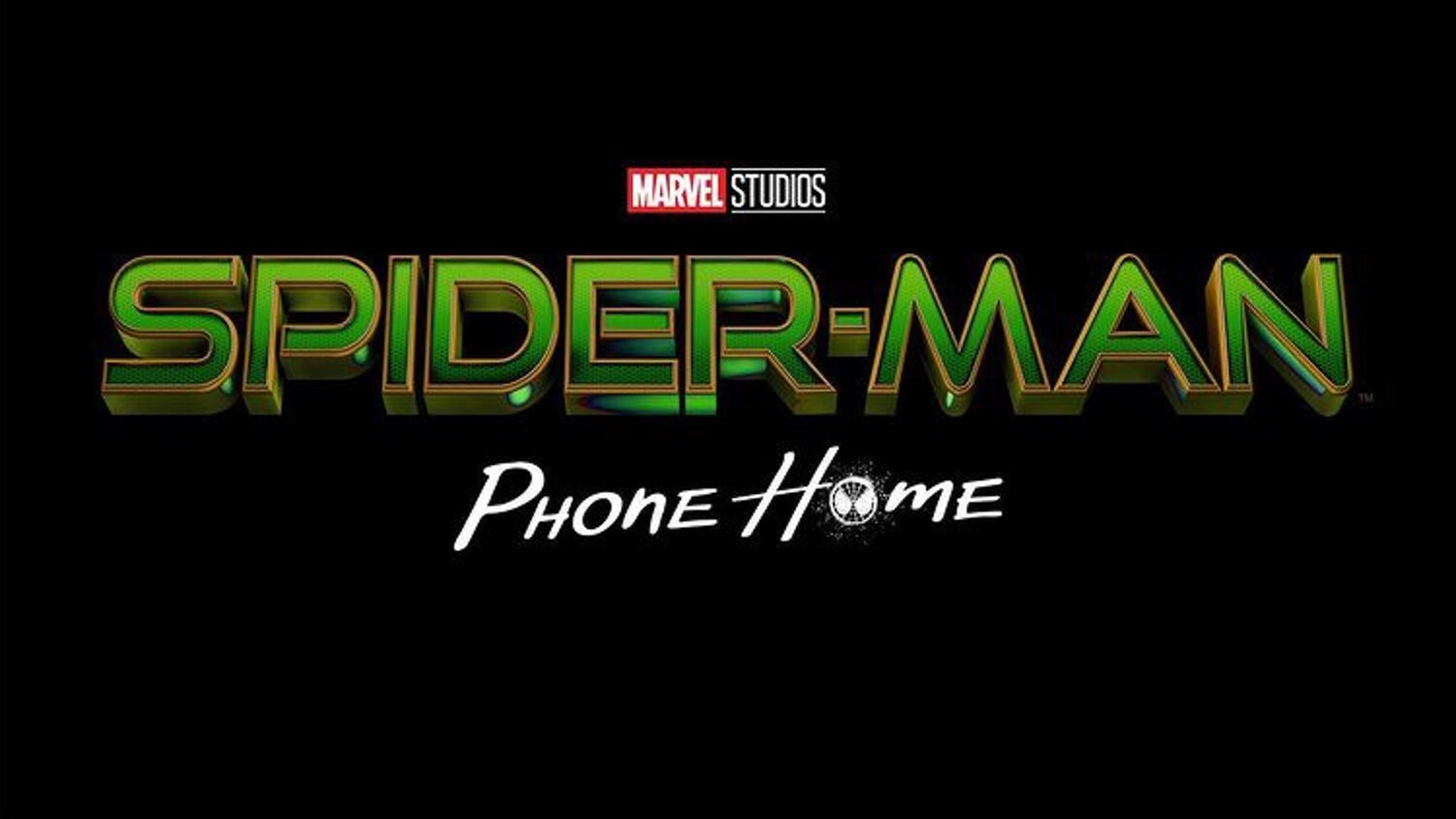 Fans are pretty stoked about this movie because of how it is going to be playing around in the multiverse. On top of Benedict Cumberbatch being a part of the film as Doctor Strange, it’s also been announced that Alfred Molina will be back as Doctor Octopus and Jamie Foxx is coming back as Electro. There are also reports that Andrew Garfield and Tobey Maguire will be back as their versions of Spider-Man. Tom Holland has denied those reports, but we’ll see.

It’s also been rumored that Kirsten Dunst will return as Mary Jane Watson, Emma Stone could reprise her role as Gwen Stacy, and that Charlie Cox might appear as Daredevil.

Spider-Man 3 is being directed by Jon Watts, and it also stars Zendaya, Marisa Tomei, and Tony Revolori. It’s also confirmed that the film will tie into Doctor Strange in the Multiverse of Madness.

Spider-Man: Phone Home is currently set to be released on December 17th, 2021.