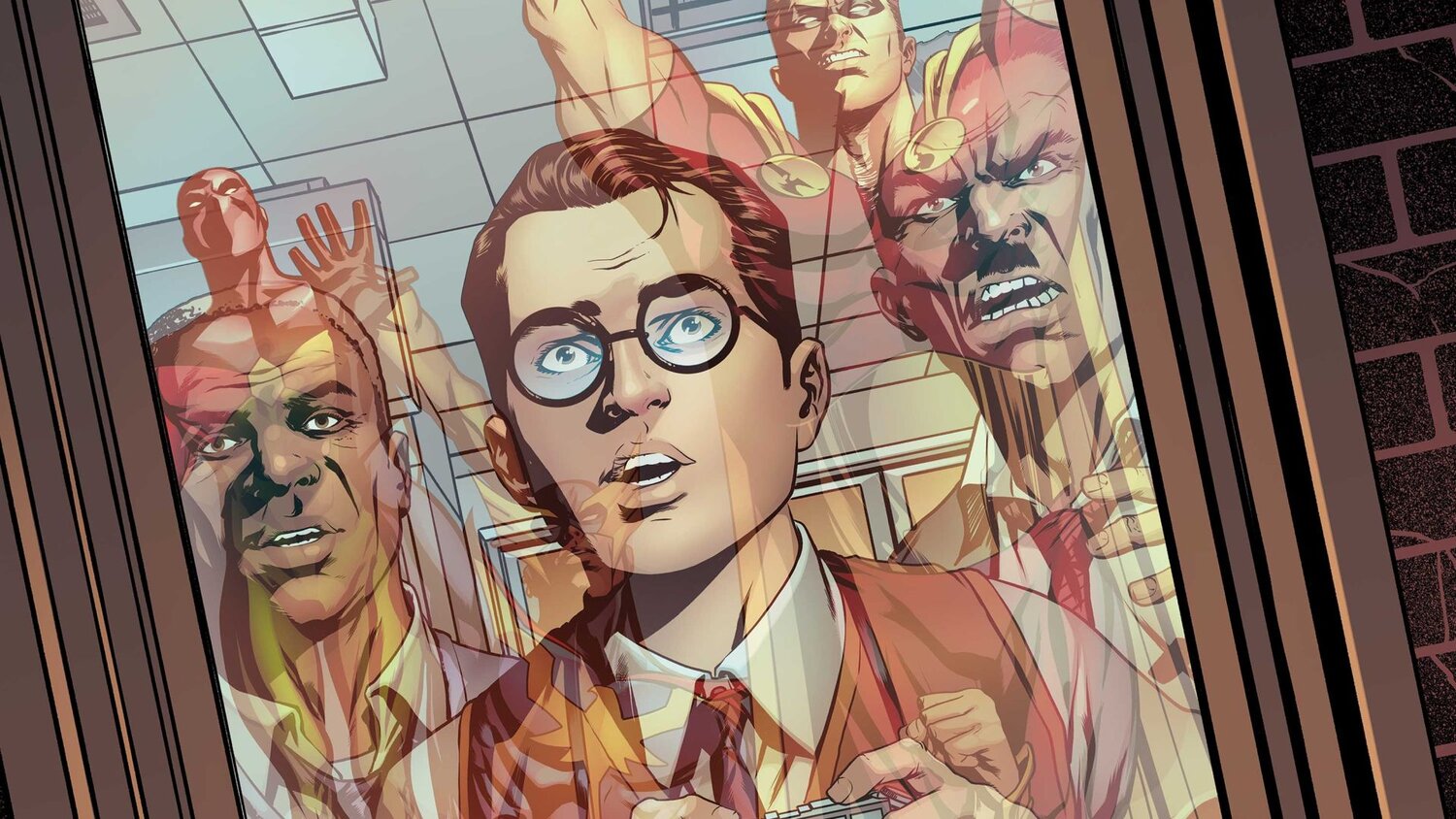 This May, Spider-Man fans will get a new look at Peter Parker in Heroes Reborn: Peter Parker, The Amazing Shutterbug #1. This one-shot comic will follow Peter as he works at the Daily Bugle as a photographer trying to get close to his hero Hyperion. The comic is written by Marc Bernardin with art by Rafael De Latorre and a main cover by Mike McKone.

Peter Parker is the biggest Hyperion fan in the world, and he also just happens to be chummy with his favorite hero thanks to a photography gig at the Daily Bugle! SURELY, nothing can go wrong, with his camera (and him) in the heart of the action…Right?

I couldn’t be more excited to put Peter Parker through his paces for the ‘Heroes Reborn’ event. As a New York nerd, Spider-Man has always held a special place in my heart, and to get to strip away much of what we know about the character and rediscover what makes Peter tick is proving to be a blast. A lifetime spent making dumb quips is, finally, being put to good use.

The Amazing Shutterbug #1 will be available from local comic shops in May.