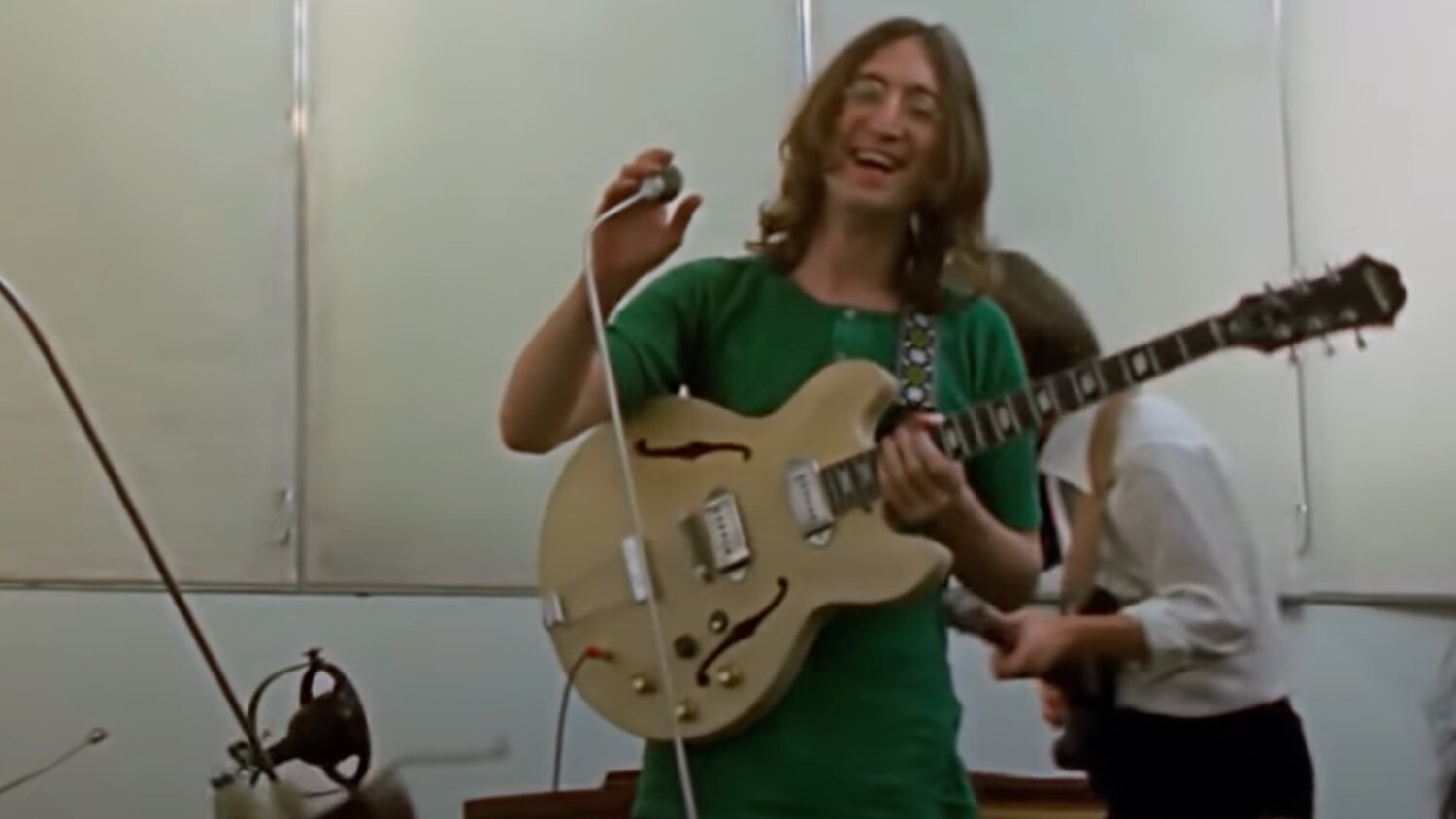 Director Peter Jackson has been working on a new documentary over the past few years that will focus on The Beatles. It’s titled The Beatles: Get Back, and it will be packed full of never-before-seen footage of the band.

The film is being cut together from 56 hours of footage that we’ve never seen before, and today Jackson has shared a sneak peek at the film filled with fun footage of the band. The footage is a montage of moments pulled from the material they’re working with, and Jackson said, “Hopefully it’ll put a smile on your face in these rather bleak times.”

As a fan of The Beatles, this definitely put a smile on my face! The Beatles: Get Back includes footage from the band’s studio sessions that “have never been seen or heard before as well as their final live performance on a rooftop in London.” The footage was originally shot in early 1969 for the 1970 feature film Let It Be.

Jackson says that they are halfway through the edit of the doc, and this sneak peek will show you the kind of vibe and energy that this film is going to have.

The Beatles: Get Back will be released on August 27, 2021 on Disney+. Now enjoy the video!