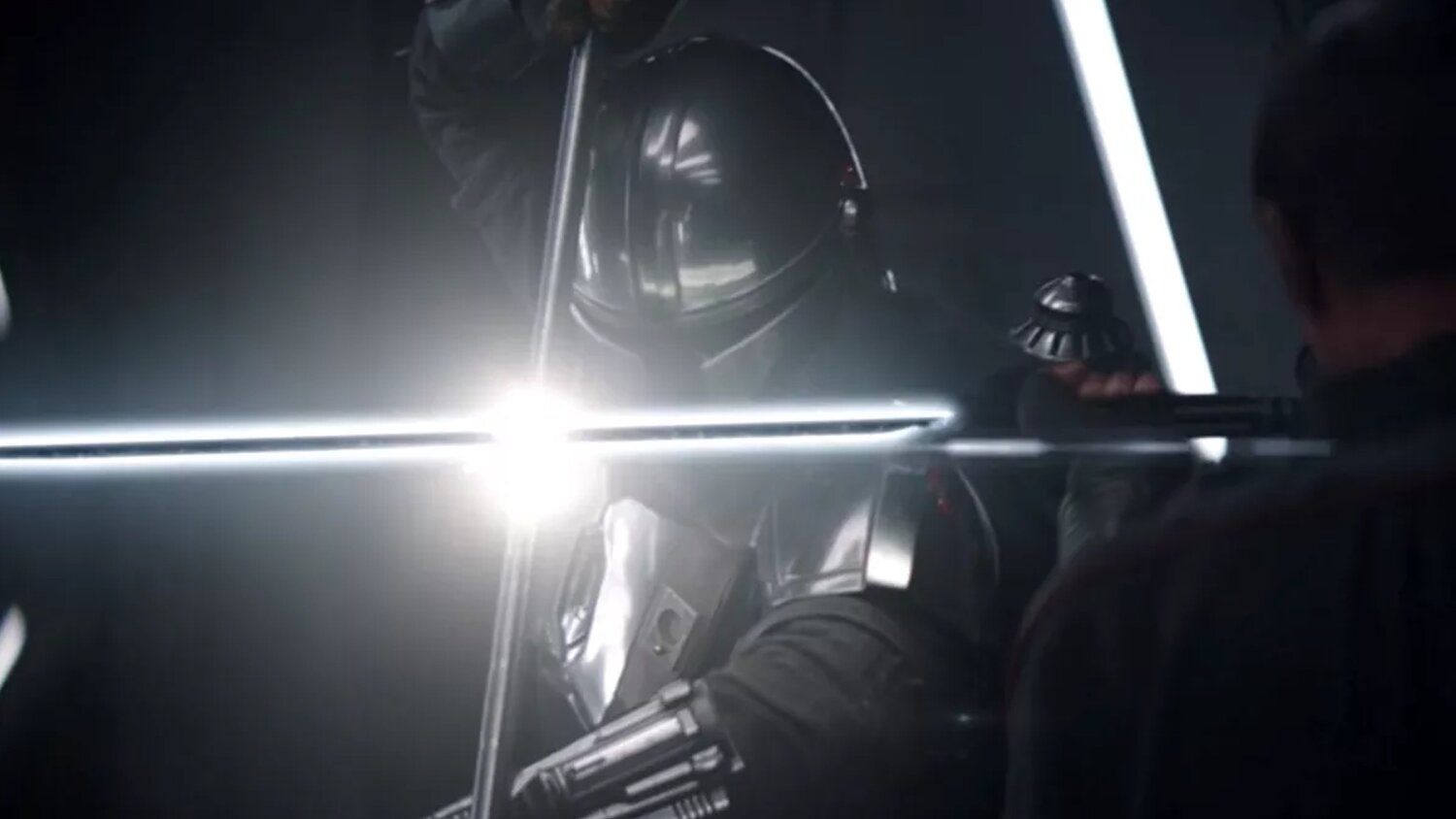 The Mandalorian is one of the best stories to come out of the Star Wars franchise since the original trilogy, and fans don’t want it to end. We know that one day it will end, though, and a lot of us would like to know how many seasons have been planned for the show.

Well, series star Pedro Pascal was asked about that in an interview recently, and while he’s doesn’t know how much longer the series has, he says the priority of everyone involved is quality over quantity. When asked about the number of seasons the series might have, he told Entertainment Tonight:

“No idea, I have no idea. Because I think that quality is always gonna override quantity. So as long as it’s staying at this incredible standard to which it is at, it’s more a matter of that than anything else.”

The Mandalorian certainly does have a high standard, so as long as the creative team is able to maintain that, the fans are sure to stick around, but when they are ready to move on from this series, I’m sure the fans will understand. I wouldn’t worry, though. Even if the series ends, there are several other spinoffs in development that will continue the Star Wars story.

Some of the other shows that are in the works include the Dave Filoni-scripted Ahsoka and The Book of Boba Fett about the fan-favorite bounty hunter. Then there is Rangers of the New Republic. All of these shows are set in the timeline of The Mandalorian, and they will crossover and culminate in a “climactic story event.”

I can’t wait to see how these Star Wars shows evolve and crossover with each other!