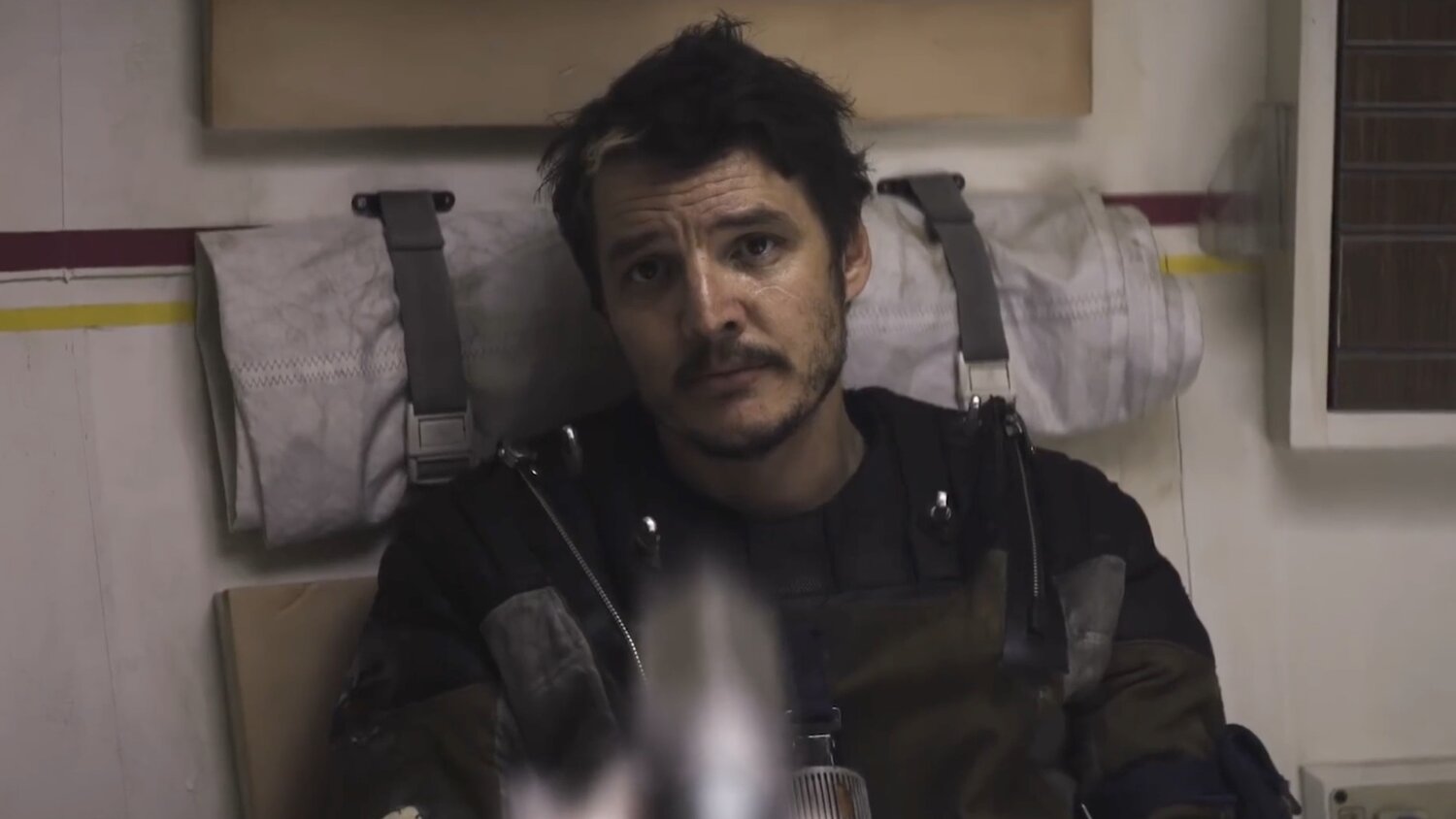 The Mandalorian star Pedro Pascal has been cast as Joel in HBO’s upcoming series adaptation of the popular video game franchise The Last of Us. He joins the recently cast Bella Ramsey (Game of Thrones), who is set to play Ellie.

The story “takes place twenty years after modern civilization has been destroyed. Joel, a hardened survivor, is hired to smuggle Ellie, a 14-year-old girl, out of an oppressive quarantine zone. What starts as a small job soon becomes a brutal, heartbreaking journey, as they both must traverse across the U.S. and depend on each other for survival.”

Pascal’s Joel, is described as having a “tormented by past trauma and failure,” and he “must trek across a pandemic-ravaged America, all the while protecting a girl who represents the last hope of humanity.” Ellie is that last hope. Pascal is a great casting choice, and there’s no doubt this will be fantastic in this role.

The project is being developed by Craig Mazin, the creator of HBO’s acclaimed limited series Chernobyl. He wrote the show and is executive producing with Neil Druckmann, the writer and creative director of the game. The pilot for the project will be helmed by Russian filmmaker Kantemir Balagov, who directed the drama Beanpole.

It’s said that HBO is “aiming for a serious dramatic tone for the adaptation.” The rest of the production team includes Carolynn Strauss (Chernobyl) and Carter Swan along with Evan Wells of Naughty Dog and Asad Qizilbash from PlayStation Productions.

What do you think about Pascal taking on the role of Joel?