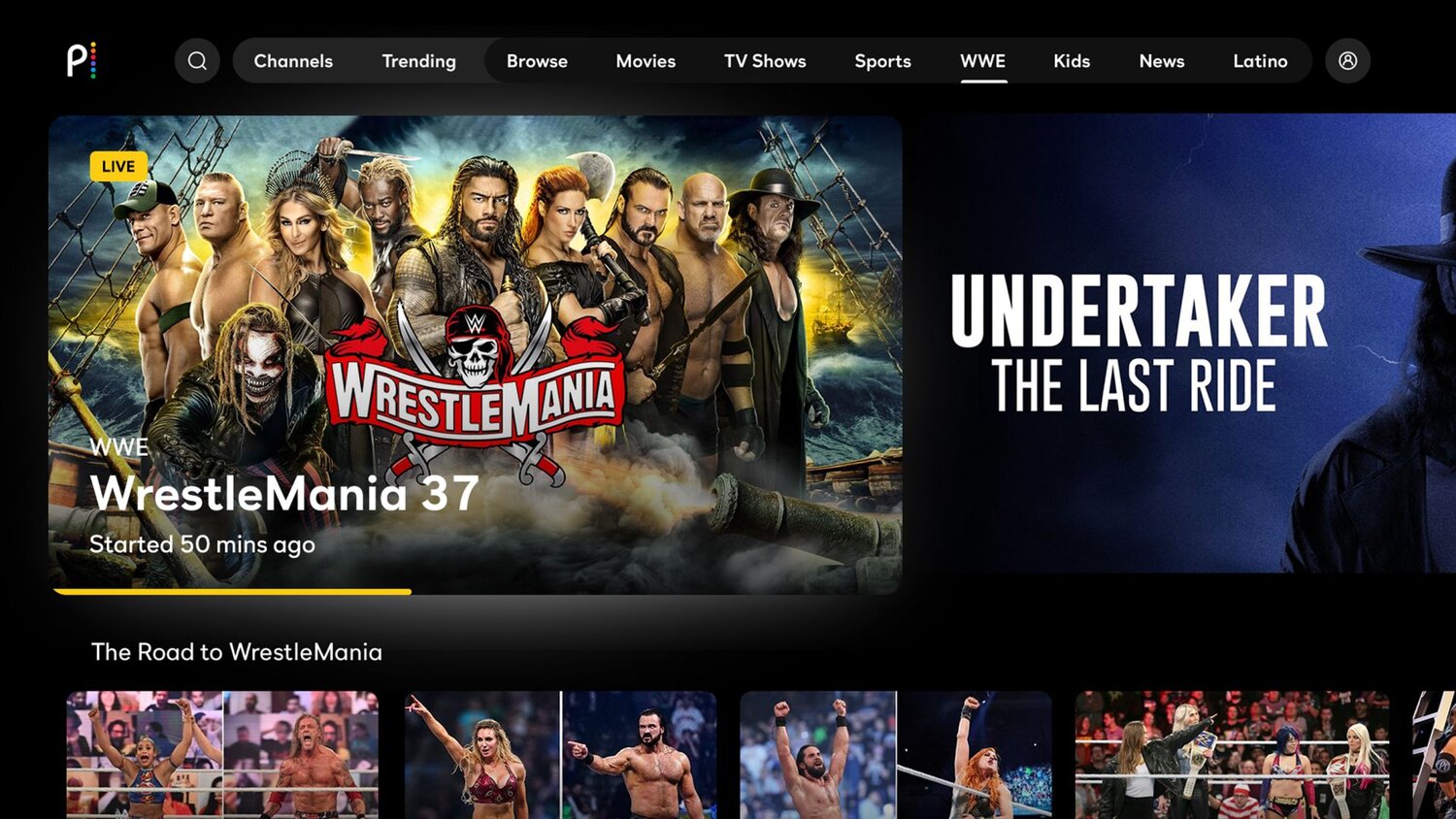 Peacock is coming for wrestling fans. The streaming service is rolling out WWE Network content later this month. Starting on March 18, WWE fans will be able to access a bunch of content on Peacock including every pay-per-view event of the last calendar year, new weekly episodes of NXT the day after air, documentaries including Undertaker: The Last Ride, WWE reality shows such as Total Bellas, and much more. Not to mention, Fastlane will stream on to the service on March 21. New content will be added as well.

If you have a free Peacock account, you’ll gain access to the new WWE channel with select WWE Original shows, reality shows, recent in-ring content, and the weekly episodes of select live shows including RAW Talk and The Bump. If you want the current seasons of WWE Original shows and all the upcoming PPV events, you’ll need to get a Peacock Premium account.