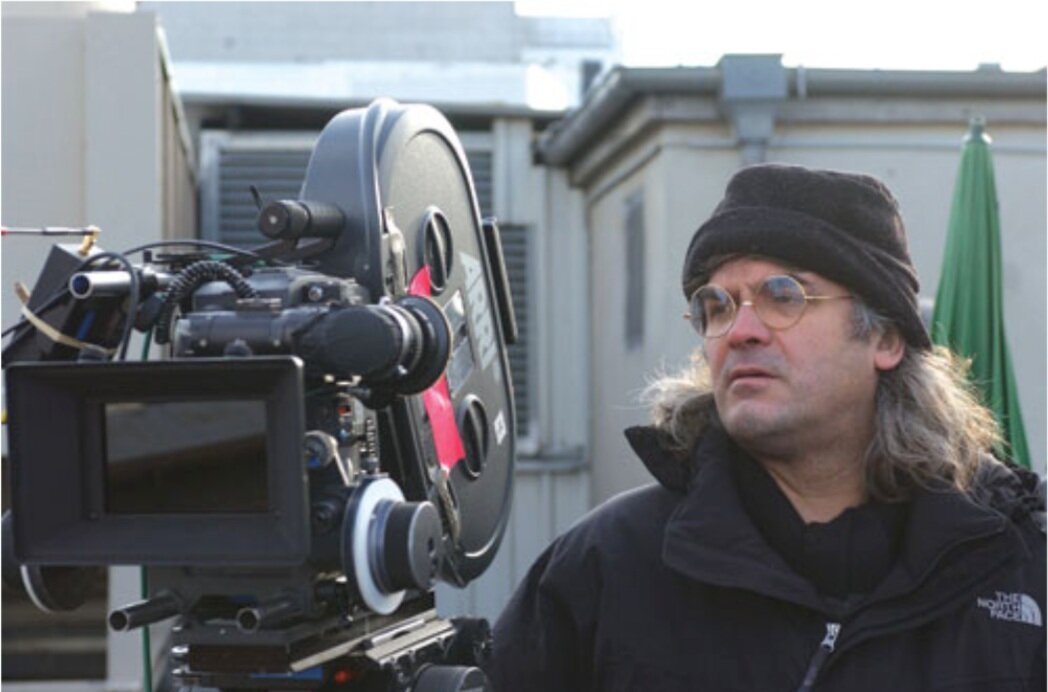 Paul Greengrass, director of The Bourne Supremacy, The Bourne Ultimatum, Flight 93, Captain Phillips, and his most recent pic, News of the World, has been tapped to direct the adaptation of the 1965 novel Night of Camp David. The political thriller reunites Greengrass with Universal as well as Gregory Goodman, whom he will produce the pic with.

The timely story is based on the novel written by Fletcher Knebel, and tells of a “junior U.S. Senator who comes to believe that the President is mentally unbalanced and sliding into paranoia as he seeks closer ties to the Soviet Union, believes a media cabal is out to get him, and wants to annex Canada. The book was re-published in 2018 capitalizing on events of the Trump presidency.”

This sounds like an interesting story, and it seems like Greengrass is a good choice to make the film. Night of Camp David is still in early development, so we will keep you posted as news becomes available.