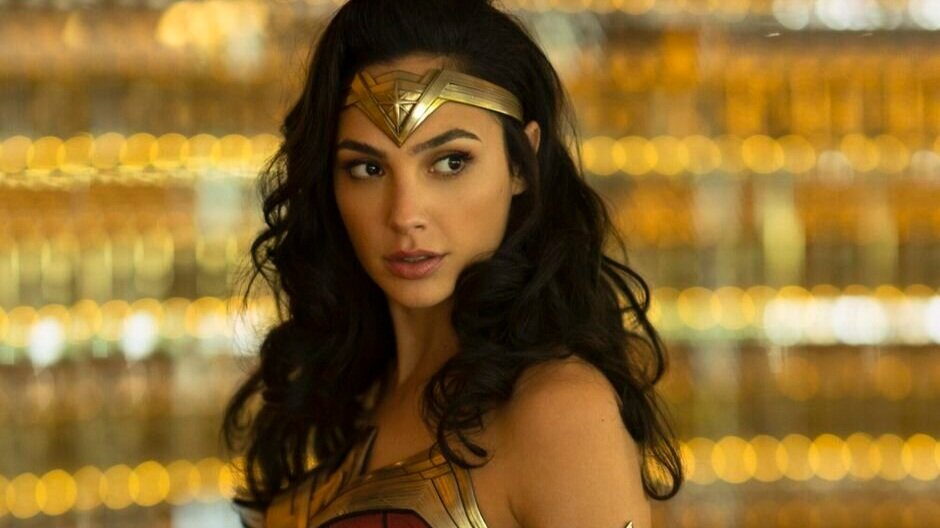 We are right on the verge of getting our long-awaited sequel Wonder Woman: 1984, which had been scheduled to hit theaters earlier this year. The second film takes place in “1984, during the Cold War,” when “Diana comes into conflict with two formidable foes—media businessman Maxwell Lord and friend-turned-enemy Barbara Minerva / Cheetah, while reuniting with her love interest Steve Trevor.”

There are a lot of questions to be answered in this film, like how is Steve Trevor back after his assumed death in the first film? And what is Diana up to in 1984? We are just weeks away from knowing it all, but the story of Diana Prince isn’t over after this film. Franchise director Patty Jenkins says that she already has a story outlined for a third film, but is in no rush to nail down the exact details.

In a recent appearance on CinemaBlend‘s Reelblend podcast, Jenkins said:

“I actually came up with a story, and Geoff Johns and I beat out an entire story for Wonder Woman 3 that we were super fired up about. But I’ve never felt this way before as much as I do now. I don’t think I’m doing it next, and so I sort of have to wait and see where we are in the world. It’s interesting. What I wanted to talk about in this film was very prescient to what I was feeling, and what you were feeling, was coming. So now? I’m not sure. So much has changed in the world. I still love the story that we came up with. I’m sure that parts of it would come over to it. But I’m trying to say, ‘Don’t decide.’ Don’t fall in love with anything. See ‘What would Wonder Woman do now?’ What are you craving Wonder Woman to do in this world?”

I guess if the story is going to jump to current day, that thought process makes perfect sense. Instead of working Wonder Woman into a parallel universe, she could be right here in our modern day. It will definitely be interesting to see in a couple of years how a third film ends up panning out.

Wonder Woman 1984 is set to hit theaters and HBO Max on December 25, 2020. Are you looking forward to the future of Wonder Woman?