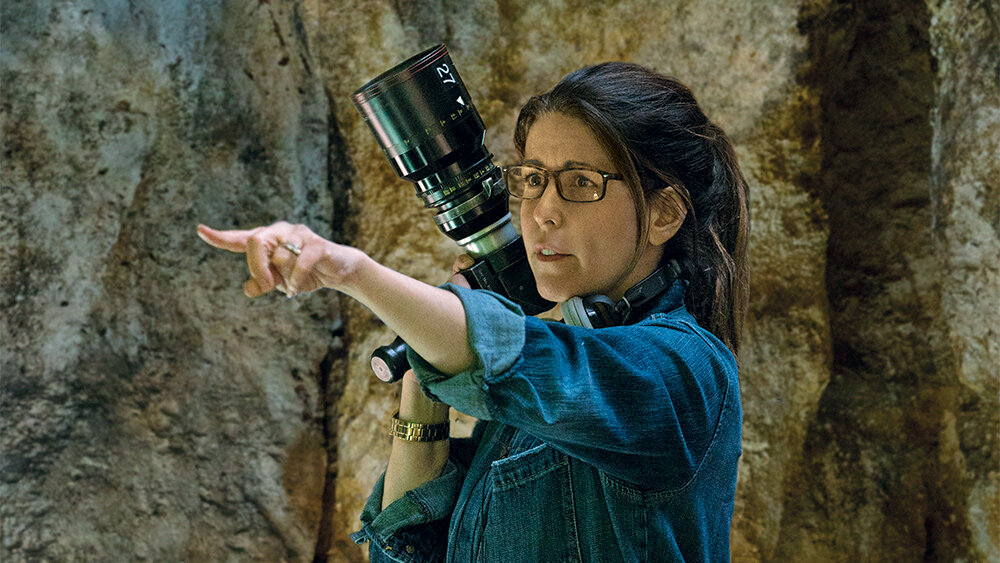 Patty Jenkins is best known for being the director of the Wonder Woman film franchise, but she was almost a Marvel director first. Hired to direct the sequel Thor: The Dark World, the director was grateful to break into the superhero genre, as that was a prospect she’d had her eye on. But the pairing didn’t last long, as Jenkins realized she was wrong for the project, but needed to be careful about how she left it.

In a recent interview with Marc Maron on the WTF Podcast (via The Playlist), Jenkins talked about the experience, and the politics of getting a job like that, and having to excuse yourself gracefully.

“Word got out that I wanted to do a superhero film and to Marvel’s credit—on a movie that didn’t require a woman at all—they hired me. So, I’ve always been super grateful to them even though it didn’t work out. They wanted to do a story that I thought was not going to succeed, and I knew it couldn’t be me [to fail]. It couldn’t be me that had that happen. If they hired any guy to do it, it wouldn’t be a big deal, but I knew in my heart that I could not make a good movie out of the story they wanted to do.”

We all know that the second Thor film is one of the less popular films in the Infinity Saga, so it seems that Jenkins made the right choice. She didn’t have the clout yet as a director to be given the reins to do as she pleased with the story, but could tell that the story set out for her missed the mark in one way or another.

Jenkins went on to make her mark in the superhero world, brilliantly bringing Wonder Woman to the big screen. As for the Thor franchise, it was revived with director Taika Waititi’s Thor: Ragnarok, of which Jenkins is a huge fan. She said of the film, “It was such a good movie. Taika is the most genius fit for Thor of all time. It’s amazing. Ragnarok is one of the best Marvel movies of all time. So good and so executed.”

Jenkins just released Wonder Woman 2, and is currently working on Disney’s Rogue Squadron, as well as Wonder Woman 3 and a Cleopatra film as well.