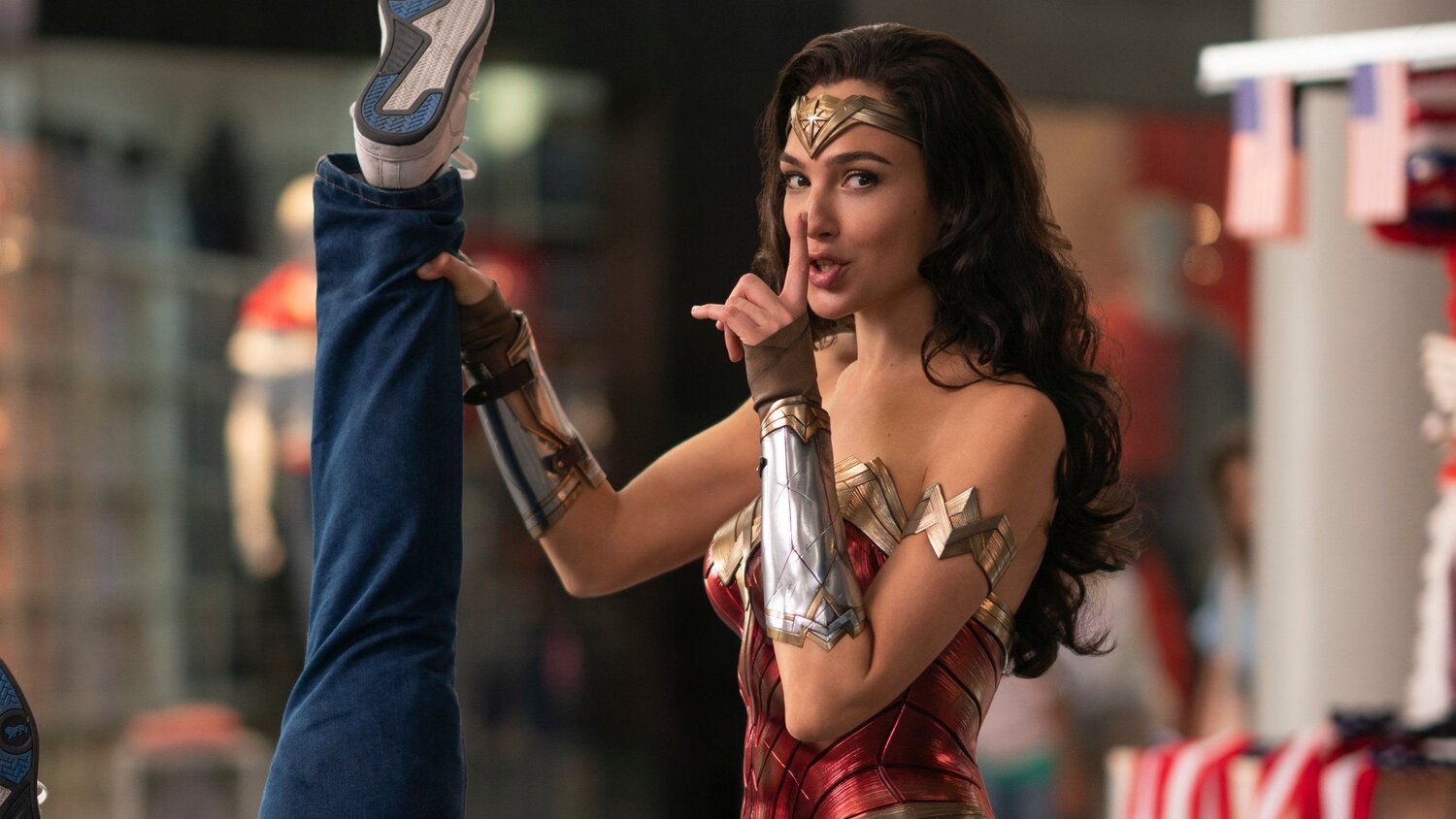 Wonder Woman 1984 opened on Christmas day, to not so great reviews. The sequel had a lot of high hopes behind it, as original Wonder Woman (2017) is often referred to as the greatest DC film to date. But some of the problems cited in reviews include an inconsistent story, not enough character development, and just ridiculous choices in the film’s execution. I haven’t seen too many people complain about the runtime, as I believe most fans would be happy to sit for two and a half hours as long as the movie was great. But it was not, and the runtime was the least of its issues.

In a recent interview with JoBlo, director Patty Jenkins talked about the two opening scenes from the movie that she insisted upon keeping when the studio asked her to trim the film’s time.

“I wouldn’t have jammed it in there because of the success of the film, because it actually made the movie too long. We have two openings in our movie and we would talk about it with the studio all the time and they would say, ‘You’ve got to cut the mall and the eighties, or you’ve got to cut the Amazon.’ I was like, we can’t, we can’t cut either.”

The two scenes she is referring to are the opening scene in which she is a child in Themyscira, competing in an Olympic-style tournament, and the following scene, which also could have served as the opener, in which Diana is in a 1984 shopping mall in Washington D.C. thwarting a jewelry heist. I actually really enjoyed both of these scenes. The first is the only one of length in the film that takes place in Themyscira, and while both Hippolyta and Antiope’s speeches to young Diana are a little long-winded, it’s a beautiful scene, and it’s a lot of fun. The mall scene is also a fun one, bringing us up to speed with Diana and giving us a super 80s feel, almost cartoony, which is one of the criticisms of the film, but I thought it was playfully done here and not an issue.

Jenkins went on to add the importance of the opening scene, as it relates to Diana’s journey and realization at the end of the film.

“I love the fact that you hear all of the ‘being a great hero takes your whole life,’ you know? So there was this wisdom there that they were trying to tell her which is not about being the strongest or the fastest, it’s about these complex observations you have to make during life in order to become a true hero. I love that she doesn’t understand that until that final speech.”

I understand Jenkins’ wish to keep these scenes at the forefront of the film. I think they did set a good tone that unfortunately didn’t hold up throughout the rest of the movie.