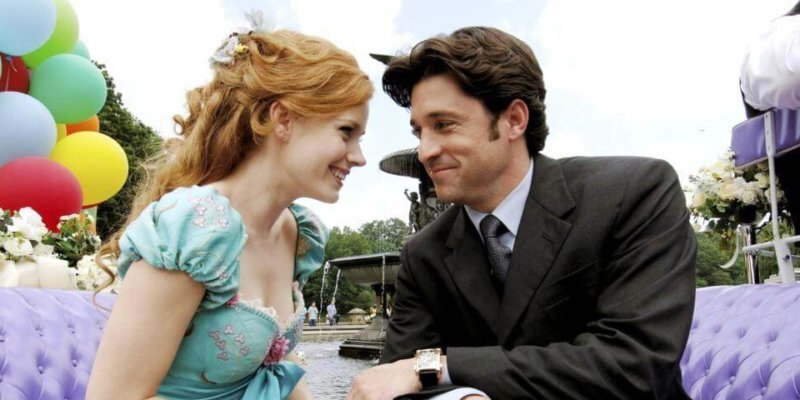 Disenchanted, the sequel to the 2007 live-action Disney musical Enchanted, has finally found its writer with Once Upon a Time and 11.22.63 writer Brigette Hales. Hales will create the script, and Adam Shankman is set to direct. The Disinsider also reported that Patrick Dempsey is set to return to the role of Robert in the film. The report says his daughter from the first movie, played by Rachel Covey, is also rumored to return, but it has not been confirmed.

They join Amy Adams and James Marsden, who both have been confirmed to reprise their roles. The film is looking for an actress to play the film’s villain. Alan Menken and Stephen Schwartz are returning to write new songs for the film.

I am a big fan of the original film, and I am excited for this sequel. It’s been a long time coming, and I look forward to the end result. Here’s the synopsis:

Disenchanted will pick up ten years after the events of the first movie, and will see Giselle questioning her happiness, inadvertently turning the lives of those in the real world and Andalasia upside down.

Disenchanted is currently in pre-production, and will eventually land at Disney+.