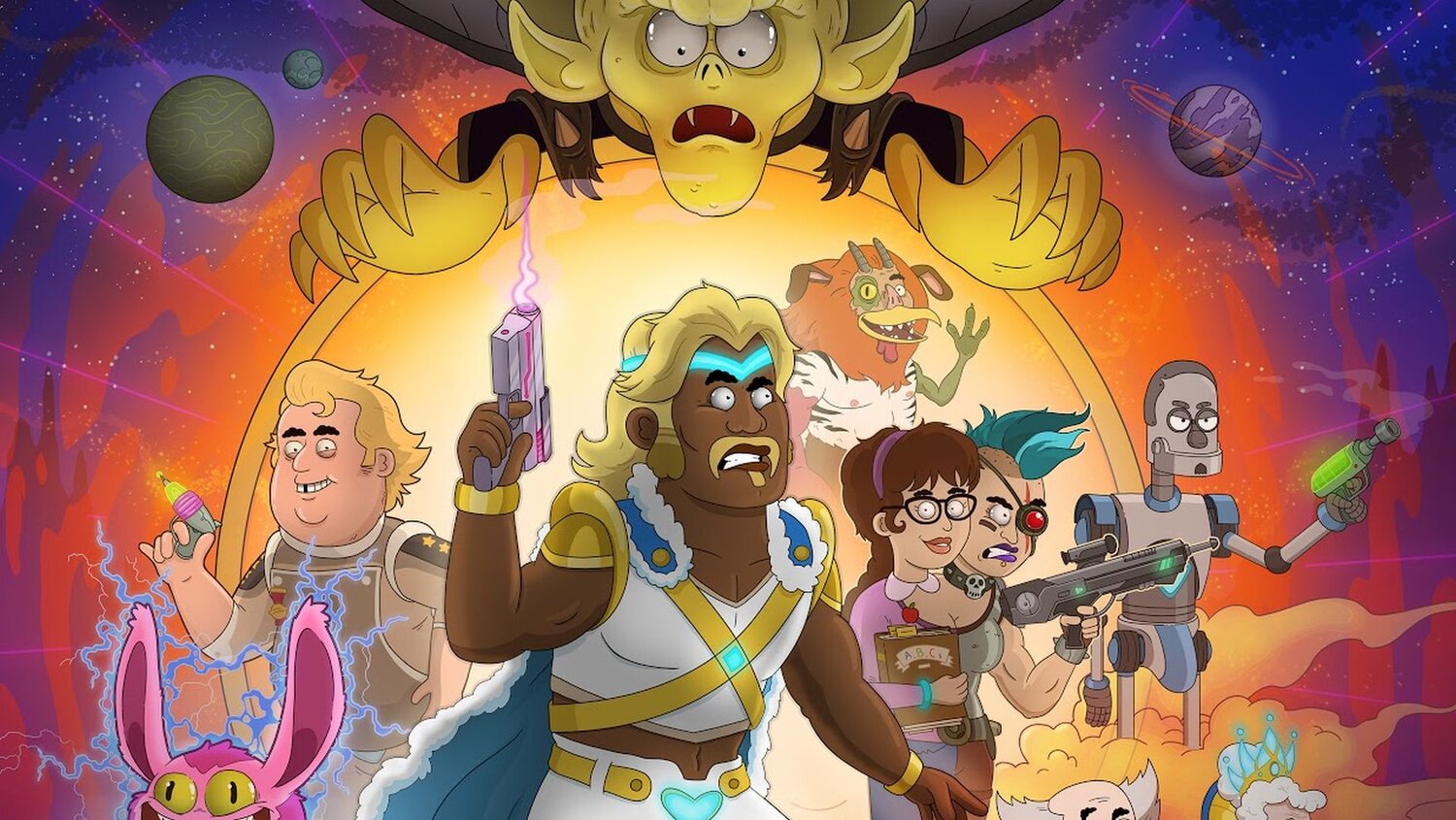 Roger Black and Waco O’Guin are the creators of Paradise PD, and now they’ve got a new show in the works called Farzar. The announcement comes as the duo signed a multi-year pact with Netflix. They’ll continue to run Paradise PD, but now they’ll be busy creating more animated content for Netflix like Farzar, which has received a 10 episode order from the streaming giant.

Farzar is an outrageous sci-fi comedy that follows Prince Fichael and his crew as they venture out of their domed human city to fight the evil aliens that want to kill and/or eat them. As they begin their journey, Fichael quickly discovers that all is not what it seems and he may be living a lie.

Black and O’Guin will serve as co-creators, co-showrunners, writers, and executive producers for Farzar. The pair said:

We couldn’t be happier that Netflix finally ‘put a ring on it. It’s an awesome network full of nice people and a great place to work! Now we can finally get those matching cherry red PT Cruisers we’ve had our eyes on.

Are you excited for the new content from the duo? What did you think of Paradise PD?