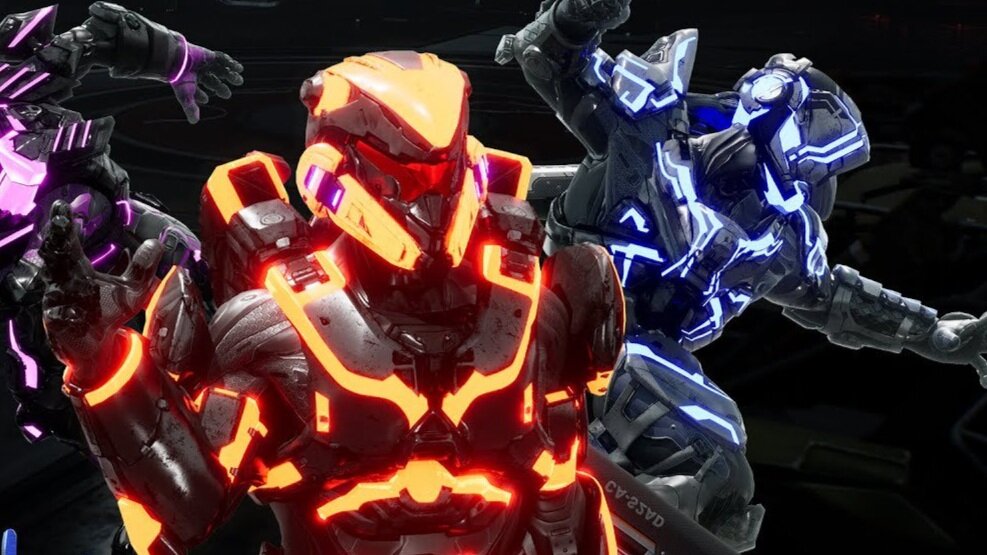 I was given the chance to watch the first three episodes of Red vs. Blue: Zero. No spoilers ahead.

For a lot of us “old-timers” of the internet, Red vs. Blue was a huge phenomenon of online comedy with silly and brilliant writing and a superb cast (even if it was about as low production as it could get at first). All the previous seasons followed the same group of Red and Blue characters through a variety of arguments, adventures, and shorts while primarily using the actual Halo games as their main form of visuals (recording inside the game and using voice-overs). A number of later seasons use different and more free-form models in epic fight scenes or other unique scenes with different needs. But Red vs. Blue Zero comes to us with almost an entirely new cast, a new story, and fully animated episodes, which is both its best strength and biggest weakness.

Using 3-D animation the entire time let’s see a lot more action and personality through body language and dynamic camera work. Crazy fight scenes can add a lot of entertainment value and storytelling elements, but it got to be fairly excessive and frankly kind of boring when each episode had more time in action scenes with punching and lightning-fast maneuvers instead of actual dialogue and story building. Don’t get me wrong, the action scenes obviously look really cool, but the story feels fairly shallow and like a good excuse to have loads of intense fight scenes.

In the moments of downtime between action scenes, we do get some actual exposition and conversations, but that’s exactly what they feel like. They feel like exposition dumps and somewhat forced conversations between characters. Only a few characters feel actually natural and well rounded, but the exposition is extremely obvious and cliché. I know that writing action scenes, “get to know you“ conversations have been done to death and have to be put into each story to some degree. However, it still is almost painfully obvious and simple what the characters are going to say and how they will react along with the exposition and feelings of the scenes being so heavily spoonfed to the audience.