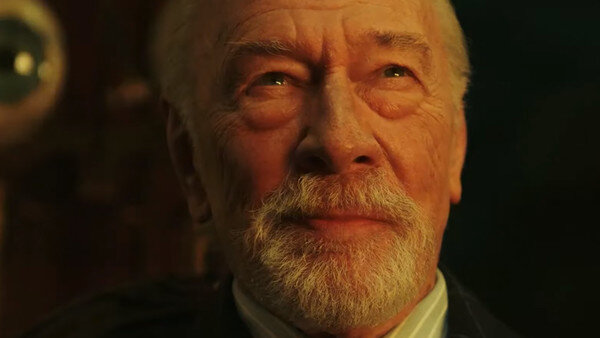 Christopher Plummer has passed away today at the age of 91. The actor’s career spanned nearly 70 years, beginning in the 1950s with roles in several TV series, then moving to the big screen with the 1958 film Stage Struck opposite Henry Fonda. He went on to play famous roles like Cyrano de Bergerac and Hamlet, then went on to make his mark in arguably his most famous role of Captain Von Trapp in the 1965 best picture, The Sound of Music.

The actor went on to star in hundreds of roles, being nominated for best supporting actor in The Last Station and All the Money in the World, the latter making him the oldest Academy Award nominee for acting, and winning the Oscar for best performance by an actor in a supporting role in the 2012 film Beginners, making him the oldest winner of an Oscar in an acting role.

The trailblazer played several other memorable roles in The Insider, A Beautiful Mind, and Knives Out. He recently lent his voice to a character in this year’s Heroes of the Golden Mask. It is unknown if he had finished the part, but hopefully we will get to hear him in the film later this year.

Our thoughts are with Christopher Plummer’s family and friends, and he will be remembered fondly as his legacy lives on through his work.