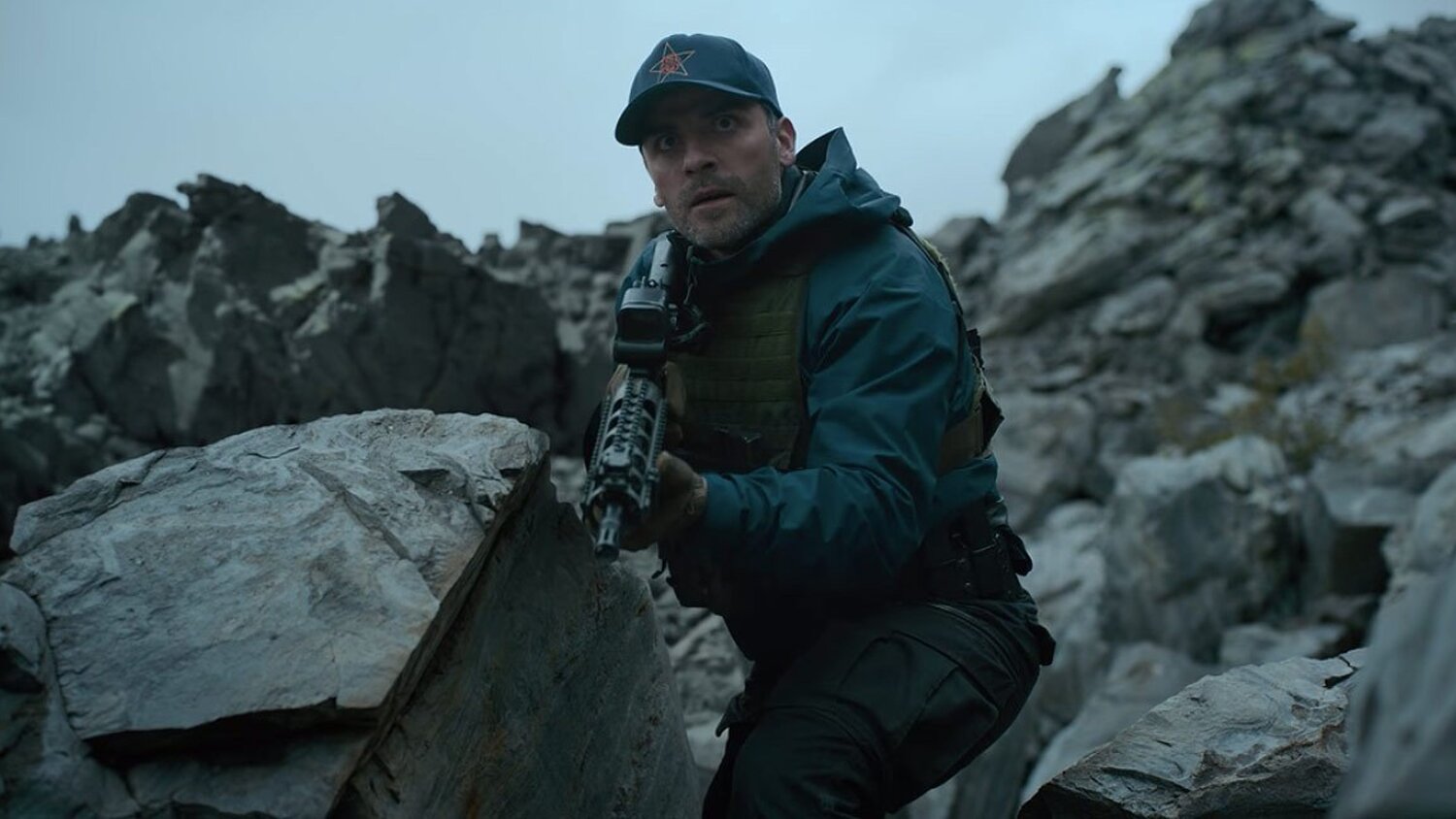 Sony Pictures has been work in developing a film adaptation of Hideo Kojima’s hit video game Metal Gear Solid for years. Kong: Skull Island director Jordan Vogt-Roberts has been leading the charge on this project, and it’s a passion project for him that he’s been excited about making.

Fans have been saying that Oscar Isaac would be perfect in the role of Solid Snake for years. A couple of years ago the actor even said himself that he wanted to play the character. So, he threw his hat into the ring, and today it’s been confirmed that he has officially been cast in the role!

The story for the original game follows Snake, a soldier who infiltrates a nuclear weapons facility to neutralize the terrorist threat from Foxhound, which is a renegade special forces unit.

Vogt-Roberts has been working on getting this movie made since 2014. When previously talking about the adaptation, the director said that he is shooting for an R-rating. He wants to bring the full-on insanity of the game to the film.

“It’s about doing it for a price so you can make the riskier, balls-to-the-wall, Kojima-san version of it.”

The director also talked about the script that has been written for the movie by Derek Connolly, and he loves what he has:

He also explained that he’s figured out a way to make the story work on-screen, saying:

“The thing about Metal Gear is it’s intentionally sprawling and it’s intentionally dense. It’d be super easy to do one sliver of it or do too much at once. And we’ve spent the last little bit really trying to figure out, to me, the most Kojima-san inspired way to tackle as much of that story through a device that I think allows you to tap in…how to put this without spoiling it?…regardless, we have a device that I think allows us to respect the breadth of the franchise, respect the sprawling nature of the franchise, respect the somewhat convoluted nature of the franchise at times. But to still show you the mirrors. What I mean by that is all those timelines fundamentally exist because they show the repetition of war throughout time. They show the repetition and the cycle of pain throughout time. So it ’s almost impossible to tell just one story now. You need the full throughline of what this game is about.”

The filmmaker also shared some concept art for the film, which you can check out here. It’s awesome to see this project is coming together and that it’s moving forward! Oscar Isaac being cast as Solid Snake is awesome, and he’s going to be great in the role! This is a talented creative team, and I think that they are going to deliver a film that fans are going to appreciate.

Are you happy to learn that Isaac will be playing Solid Snake?