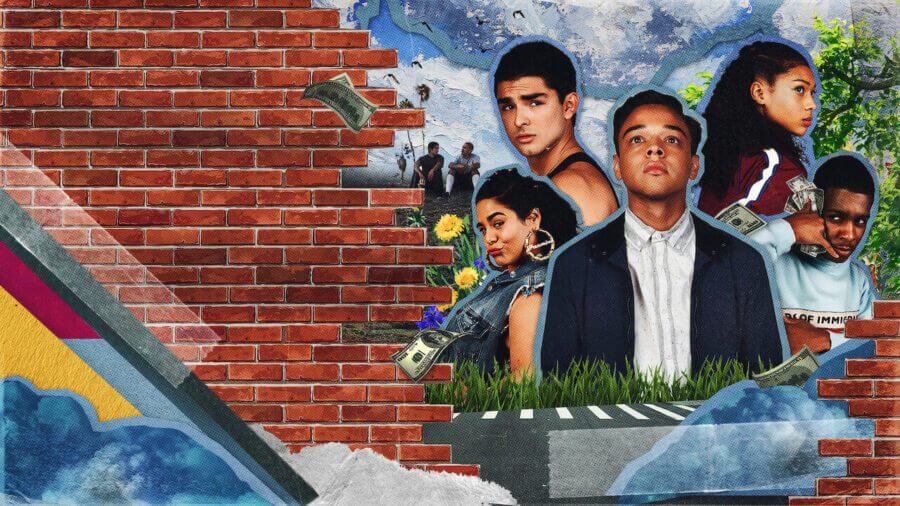 On My Block – Picture: Netflix

The third season of On My Block followed on from the cliffhangers that left us reeling from season two. It once again featured a superb soundtrack and most importantly, made us binge so quickly that we’re once again waiting for a new season.

After an incredibly long wait for news on the future of the show, it finally came at the start of 2021.

Has Netflix renewed On My Block for season 4?

After an incredibly long wait from March 2020, we got official confirmation in January 2021 that the show would be coming back. It’s worth noting that we heard back in July 2020 that Netflix had been actively developing the fourth season but with COVID-19, it seems any decision on greenlighting the fourth season was held back until it was clearer where the dust was going to settle.

As we mentioned at the beginning, the best news regarding the future of On My Block is the fact Netflix signed an overall deal with Lauren Lungerich (who is the showrunner for the series) back in March 2020. She grows the huge growing list of creators and talent working with Netflix exclusively.

When the deal was announced, Netflix’s Brian Wright said the following: “We’re thrilled to continue working with her on On My Block and look forward to other future projects.” That certainly suggests, at least to us, that On My Block has a strong future ahead.

The OMB writer’s account, naturally, is also hoping for a fourth season.

After months of waiting, speculation, and sometimes agony, Netflix announced on January 28th that it would be returning for a fourth season. The announcement came with a video that says “Their Story Isn’t Over”

When will On My Block season 4 be on Netflix?

Around the time of the renewal, The Hollywood Reporter stated that production was due to begin in March 2021 which makes it unclear whether the series would be able to squeeze into 2021 or more likely land, in our opinion, in 2022.

Why has the show ending/been canceled?

One of the largely publicized reasons for the show potentially ending is the spiraling costs of keeping the show going. After a very public battle to get a pay rise, the show’s main stars have seen their pay bump from $200k per episode in seasons one and two up to $850k for season 4. That number would’ve hit $1m had the show been renewed for season five.

What to expect from season 4 of On My Block

Let’s quickly recap the ending to season 3 before looking (and predicting) the future of On My Block.

The finale once again had us tripping with a two-year time jump taking place towards the end of the episode and saw all of our favorite characters grown up living their older lives. 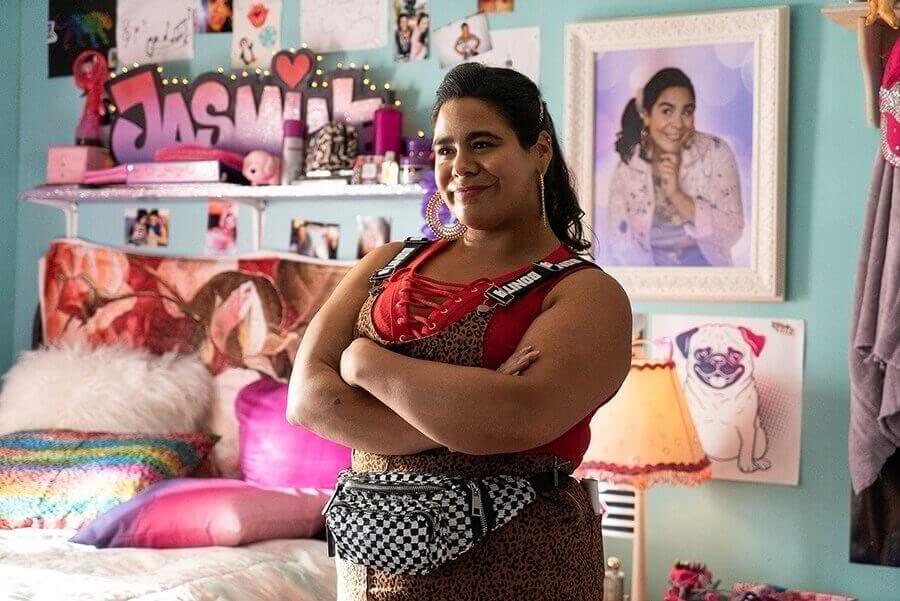 What we’re expecting is the series to bridge the gap between season 3 and the ending time jump.

DigitalSpy also put together a great list of other questions that need to be answered in season 4.

Specifically, we’re hoping to find out what happens to Monse and Cesar between now and the time jump.

Perhaps most importantly, we should learn more about Spooky, has he completely got out of the gang life? The time jump certainly suggests he has.

Cesar has risen to the top of the gang but how he rose to that position is an easy plot point to fill.

Of course, with a time jump, we’re desperate to know who is keeping in touch. Will the gang have a reunion or has the group splintered?

Brett Gray recently shared some of his thoughts on the show and what we can expect from season 4 in an Instagram live.

While we’re waiting for the renewal and subsequent release of On My Block season 4, we strongly advise you go and follow the OMB Writers account who will likely be the first to know about the future of the series.