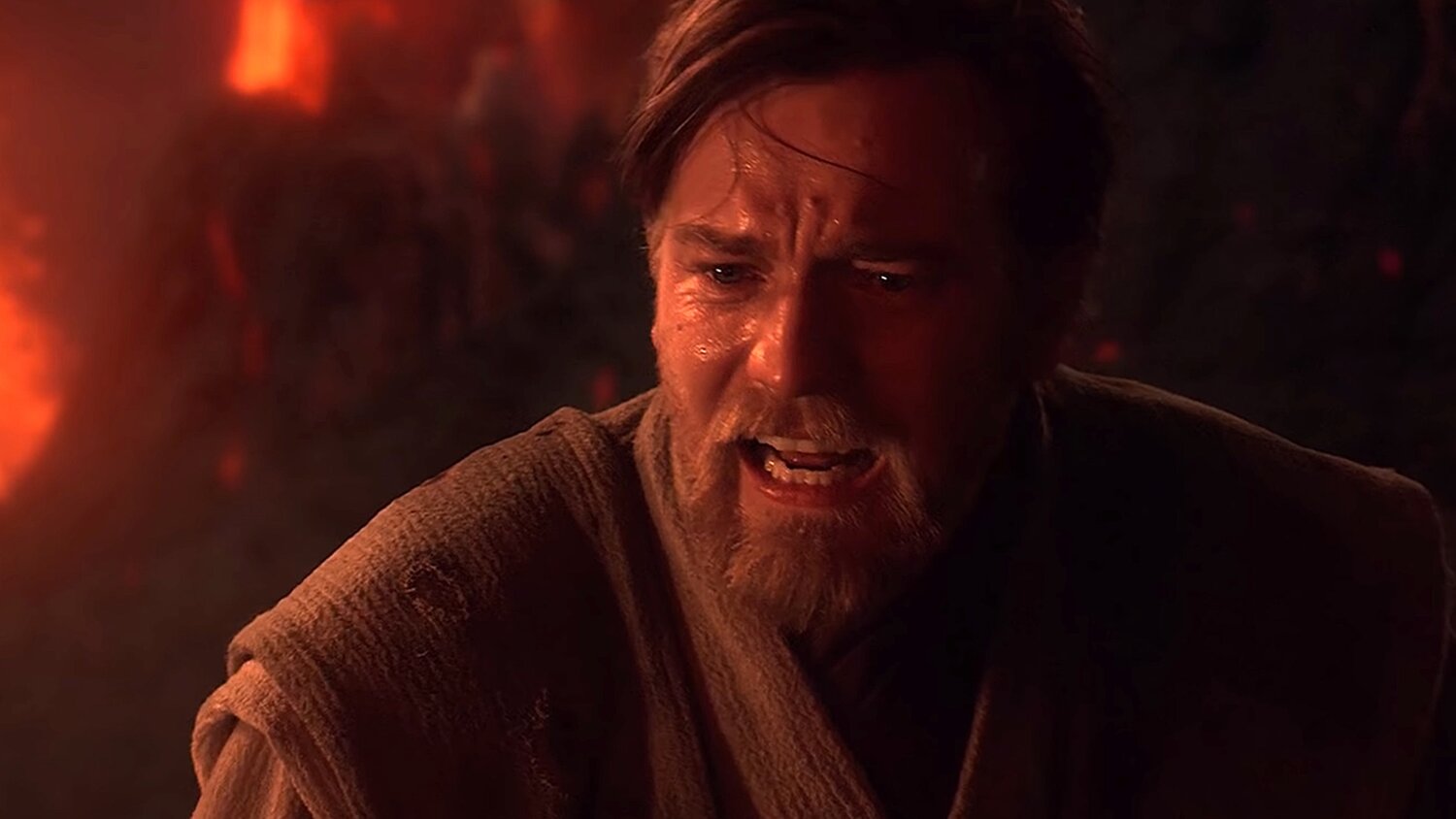 According to a report from The Illuminerdi, Ewan McGregor’s Obi-Wan Kenobi will appear in Lucasfilm’s live-action Star Wars series Andor. In fact, it’s said that he’ll have a recurring role in the show. The report goes on to say:

The fact that Obi-Wan will have a sizeable role in Andor shows that Lucasfilm is making an effort to connect all of its Disney+ series. Obi-Wan had a close relationship with Senator Bail Organa, so maybe he will be a key contributor of intel for the growing rebellion. Will the Andor storyline correlate at all with the Obi-Wan Kenobi series? Time will tell.

That’s all that they say. There are no other details on how exactly Kenobi will be incorporated in the series, but this is certainly an interesting rumor. As of right now, there’s no confirmation that this news is true, but it’ll be interesting to see if it’s true. It would also increase my interest in the series. Out of all the Star Wars shows in development, this seems to be the one that fans are least interested in.

The series stars Diego Luna in the title role, Genevieve O’Reilly, who will reprise her role as Mon Mothma (Rogue One, Tin Can), Denise Gough (Collett, Angels in America), Kyle Soller (Anna Karenina, The Titan), and it was also previously announced that Stellan Skarsgard (Thor, Good Will Hunting) has joined the series, along with Adria Arjona (6 Underground). Jimmy Smits and Alistair Petrie were also in talks to join as Bail Organa and General Draven. Alan Tudyk will eventually join the series as his droid character K-2SO, but he will not appear in the first season.

The Obi-Wan Kenobi series is set to start production in March. What do you think about the possibility of Kenobi showing up in Andor? Will that up your interest in wanting to watch the show?