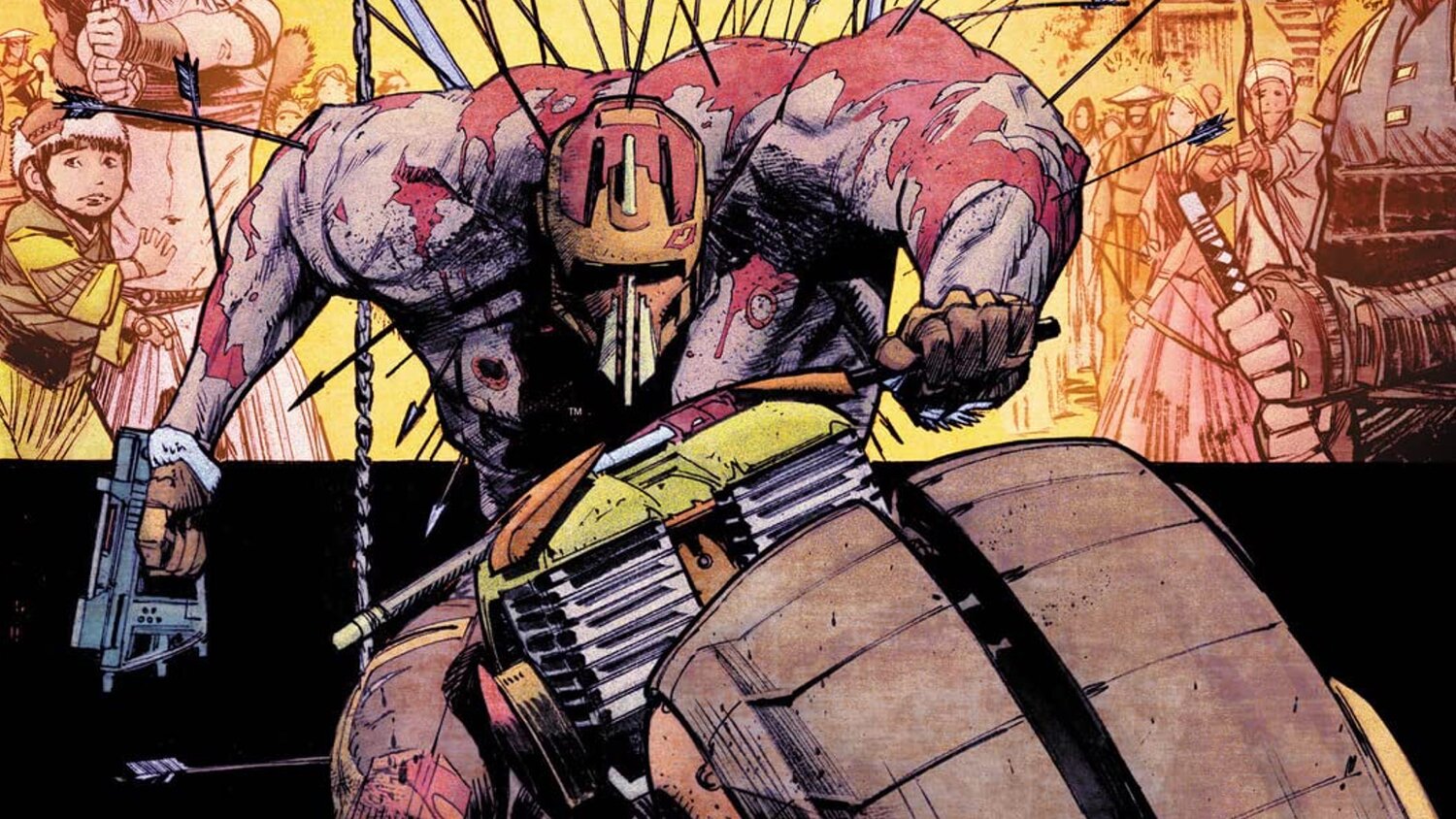 Cary Fukunaga, the creator of True Detective and director of No Time To Die, has found his next film project. He is set to helm an adaptation of Image Comics’ cyberpunk series Tokyo Ghost for Legendary Entertainment.

The story is set in 2089 “when humanity has become fully addicted to technology as an escape from reality. It follows peacekeepers Debbie Decay and Led Dent, who are working in the Isles of Los Angeles and are given a job that will take them to the last tech-free country on Earth: the garden nation of Tokyo.”

The writer of Tokyo Ghost, Rick Remender, will write the script for the film. He also wrote the comic series Fear Agent, which is currently being developed by Seth Rogen‘s Point Grey for Amazon. Remender also previously worked with the Russo brothers as co-creator and co-showrunner on Syfy’s series Deadly Class.

This seems like it will be a great project for Fukunaga to take on. It’s definitely something new and different for him, and I’m curious to see what kind of style he’ll bring to the story as he bringing it to life. Fukunaga is currently directing the first three episodes of Apple’s World War II series Masters of the Air for Amblin and Tom Hanks’ Playtone.

Here’s the official description from the comic:

The Isles of Los Angeles 2089: Humanity is addicted to technology, a population of unemployed leisure seekers blissfully distracted from toxic contamination, who borrow, steal, and kill to buy their next digital fix. Getting a virtual buzz is the only thing left to live for. It’s the biggest industry, the only industry, the drug everyone needs, and gangsters run it all. And who do these gangsters turn to when they need their rule enforced? Constables Led Dent and Debbie Decay. This duo is about to be given a job that will force them out of the familiar squalor of Los Angeles to take down the last tech-less country on Earth: The Garden Nation of Tokyo.

Are you familiar with the comic? What do you think about the comic being adapted into a film with Fukunaga at the helm?