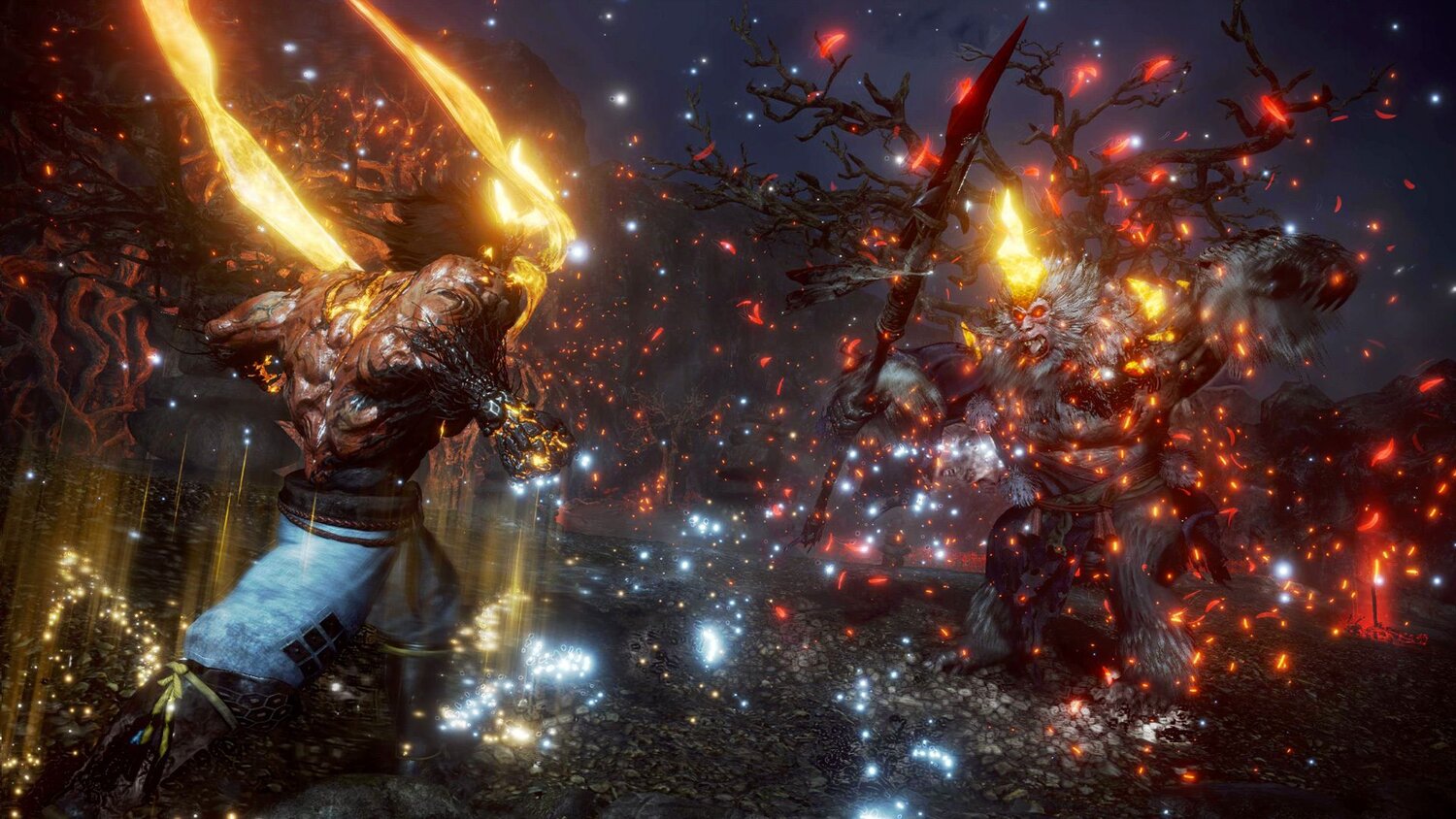 Koei Tecmo and Team Ninja recently released Nioh 2 – The Complete Edition on PC. This new version of the 2020 hit offers fans and new players the base game as well as the three DLC expansion pieces. In addition, all of the weapon types will be available from the beginning including the Splitstaff and Fists from the DLC which means you can truly master your favorite weapon type from the start. It also features 4K Ultra-HD support, ultra widescreen support, HDR support, and 144Hz support with consistent 60/120 FPS based on your system. Since the game is on Steam, you’ll also get the Valve Helmet armor and if you purchase the game before February 26, you’ll get the Sohaya Deserter Garb and Ornate Gold Armor that can be accessed through the Boons section of the menu. I missed out on this game when it released last year, so I might try to play it this time around. What do you think of Nioh 2?

Battle hordes of yokai in this masocore Action RPG. Create your protagonist and embark on an adventure through a myriad of locales across Japan during the Sengoku period. Utilize the new Yokai Shift ability to defeat even the most ferocious yokai and be prepared to brave through Dark Realms created by your enemies.