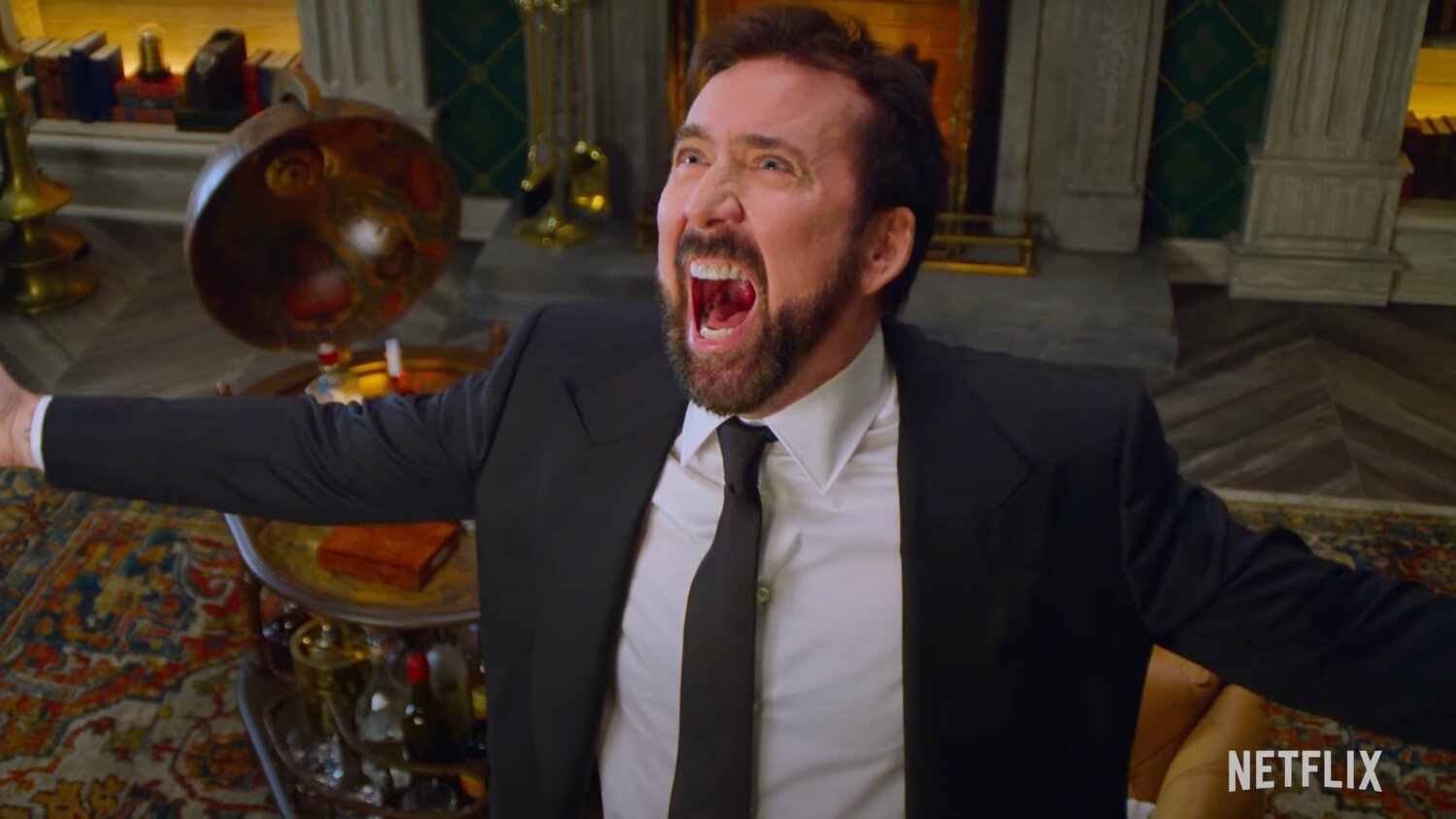 Netflix has released the first trailer for a new series titled History of Swear Words. It is hosted by Nicolas Cage and in it, he will explore the origins of several of the expletives that people enjoy saying.

The first trailer has been revealed for the series, and it starts out with Cage screaming the word “fuck” at the top of his lungs. That’s followed by footage of interviews with several guests discussing different kinds of curse words. It looks like a fun series that will offer some interesting information!

The series will consist of six episodes, and it “will dive into the origins, pop culture usage, science and cultural impact of swear words, such as ‘fuck,’ ‘shit,’ ‘bitch,’ ‘dick,’ ‘pussy’ and ‘damn.’ In each 20-minute episode, Cage will conduct interviews with historians, entertainers and experts in etymology and pop culture.”

The History of Swear Words will premiere on Netflix on January 5th.