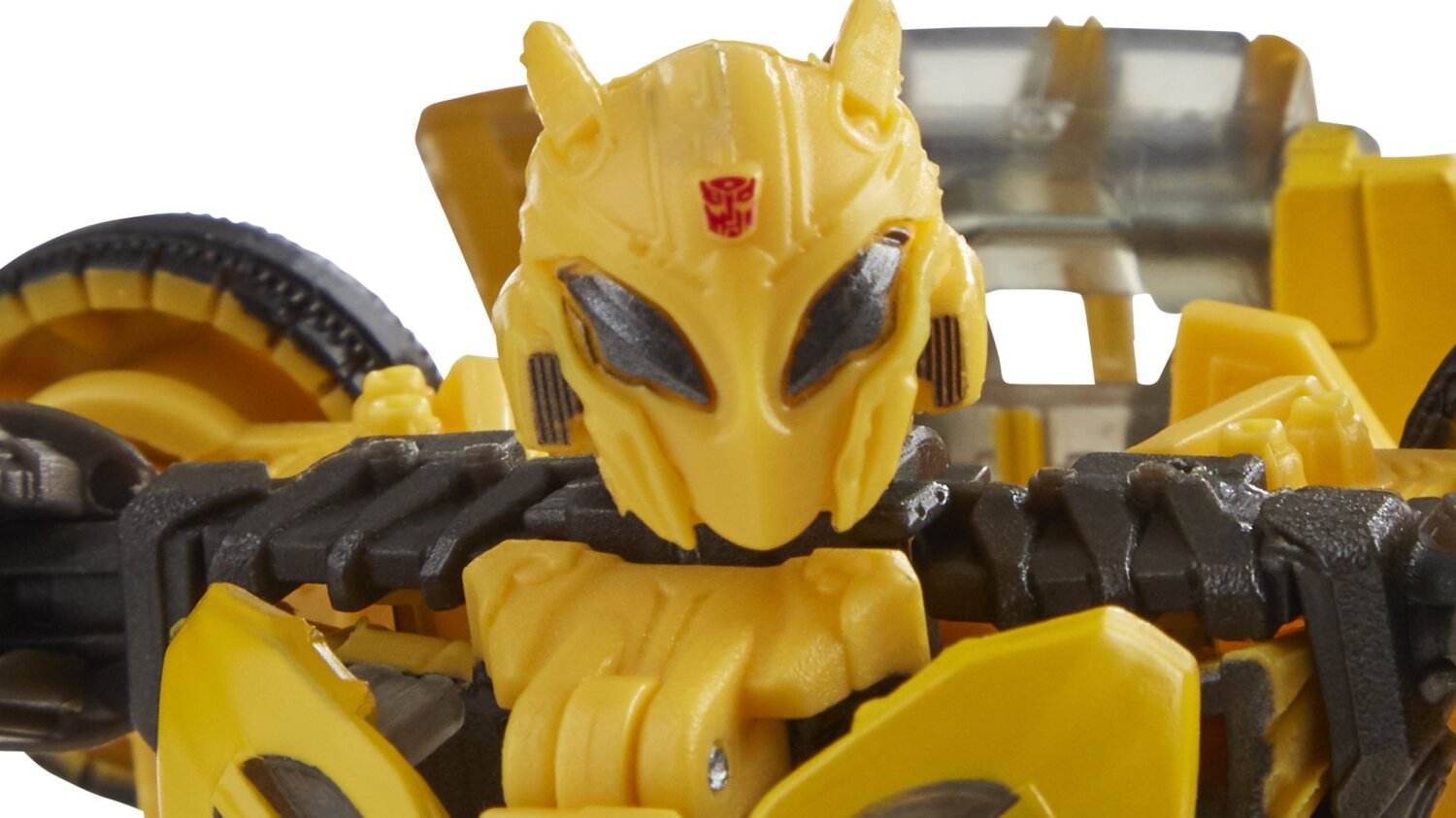 Hasbro recently revealed a bunch of new toys for fans of various franchises to enjoy and here we’re going to talk about the new items for fans of Transformers with a small treat for Ghostbusters fans. There were three new toys announced in total and they look pretty darn cool.

First, we’ve got a Target exclusive figure in the Generations line of toys, the Ghostbusters: Afterlife Ecto-1 Ectotron. In a collaboration sure to bring pure joy to children of the 80s, the iconic Ecto-1 Cadillac can now transform into a 7” tall robot in 22 steps. Ectotron comes with a Proton Pack, blaster, and even figures for Slimer and Muncher. If that’s not enough, fans will also get Transformers Ghostbusters Ghosts of Cybertron #1 from IDW with an exclusive cover! You can pre-order Ectotron now with the figure releasing on January 1, 2021 with an MSRP of $49.99.