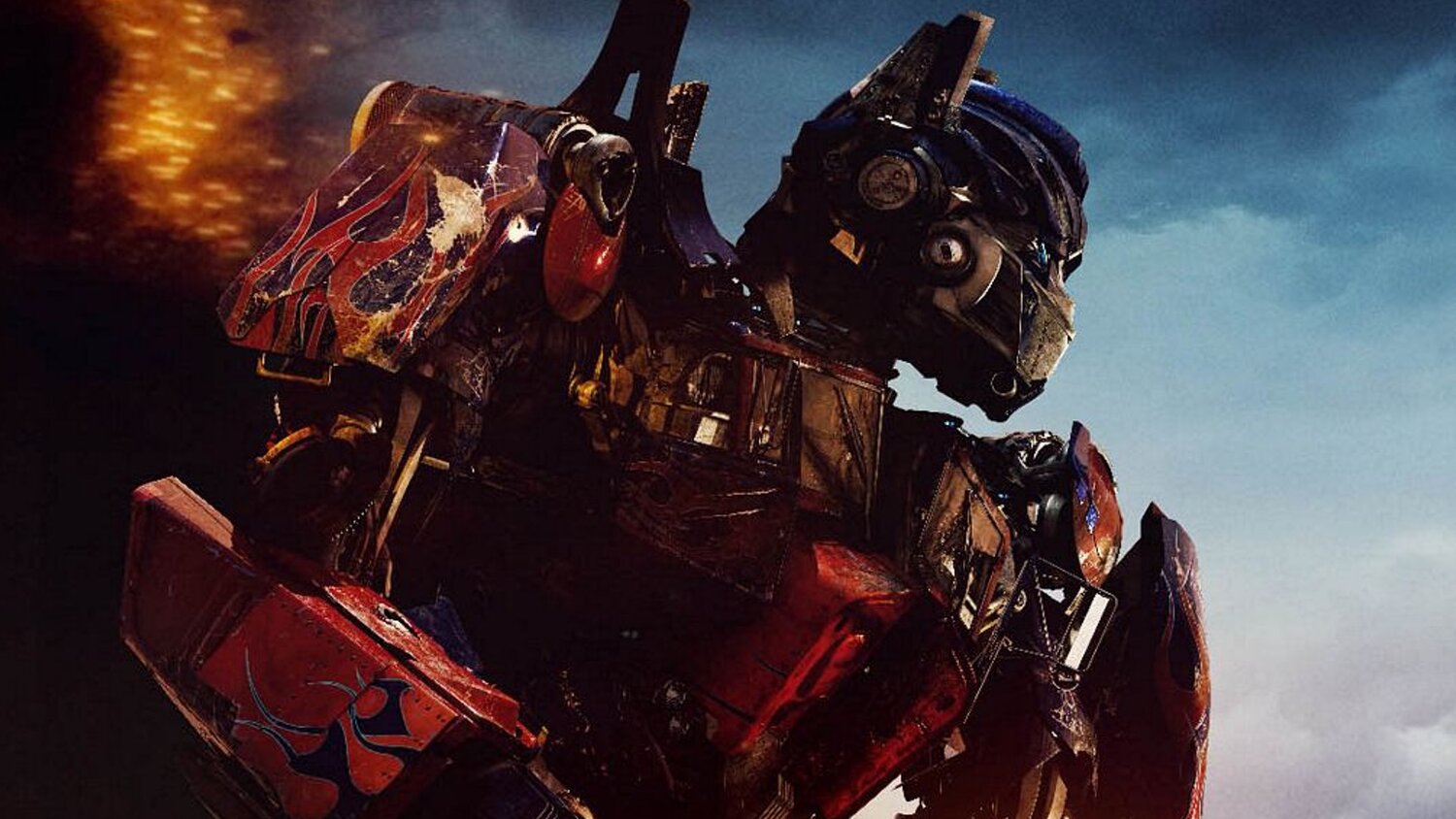 Paramount Pictures and Hasbro’s eOne are moving forward with another Transformers film project. This one is being written by Marco Ramirez, the showrunner of Marvel’s The Defenders and directed by Angel Manuel Soto, who helmed last year’s teen drama, Charm City Kings.

There aren’t really any story details to share for the film, but it’s explained that the project is “being developed apart from the universe of the main line of Transformers films that Paramount has been making since 2007.”

There have been two Transformers films in the works at Paramount over the past couple of years. One of them is a sequel to Bumblebee, the other is Transformers: Beast Alliance. Joby Harold has been working on the Bumblebee sequel, which will most likely see Bumblebee and Optimus Prime team up for an adventure.

The Transformers: Beast Alliance is based on the franchise spinoff Beast Wars which centers around robots that transform into robotic animals like Cheetor (Cheetah), Optimus Primal (Gorilla), Rhinox (Rhinoceros) and more. That project is being written by The Amazing Spider-Man scribe, James Vanderbilt. That film is being directed by Creed II helmer Stephen Caple Jr.

This new project seems to be a third Transformers project that is still in early development and it is unclear who will produce it. But, it’s expected that franchise producer Lorenzo di Bonaventura will be a part of it.

Paramount and eOne have been looking to develop several Transformers projects and they are looking to release a new one every two or three years. Well, with three projects now in development, they are off to a good start.

I’d like to be excited about this next wave of Transformers movies, but we’ll just have to wait and see if they actually turn out to be good or not. They actually had a great film with Bumblebee and I hope they’re able to keep that level of excellence as they move forward.