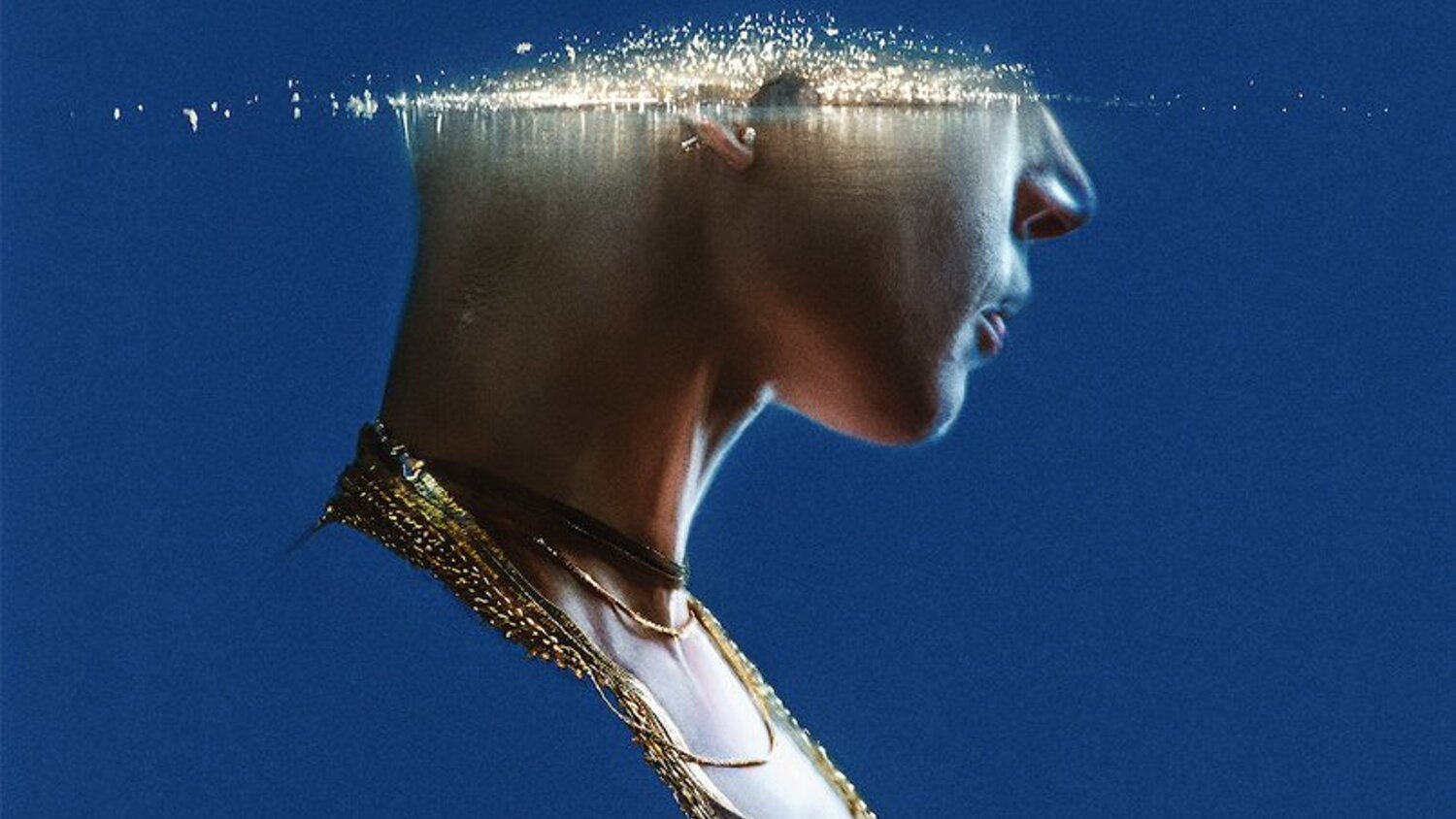 A new trailer has been released for the upcoming sci-fi indie film The Wanting Mare. The movie comes from producer Shane Carruth, who directed the highly acclaimed indie films Primer and Upstream Color.

This movie was written and directed by Nicholas Ashe Bateman, and it’s been explained that he shot the film almost entirely in a storage unit located in New Jersey. Everything in the film, behind the actors, was created digitally, and it ended up looking super impressive.

It reportedly took Bateman five years to complete the movie, and it includes “hundreds of visual effects seamlessly blend digital landscapes and physical reality.” I love what I’m seeing in this trailer, it’s a beautifully shot film, and I’m looking forward to watching it.

In the world of Anmaere, north of the city of Whithren, wild horses run through the moorlands and up the coast. These horses are the city’s most valuable export, and as a result are hunted, trapped, sold and shipped across the sea once a year. For those in Whithren, this trade passage creates lucrative and exciting possibilities: the chance to escape their constantly sweltering city to head to the Western continent of Levithen, or just to begin again.

Meanwhile in a small house just north of the city, a young woman dies in childbirth. Her last words are an attempt to tell her daughter of the life she’ll have and her inheritance of a recurring dream that must be kept secret; for it contains the memories of another age long before us, one where magic and myth were alive in the world.

That daughter now left behind is Moira. She grows alone in Whithren, without anyone to explain her dream, her unique difference, or her place in the world. As a result, she resolves to leave Whithren at all costs, and employs the help of Lawrence, a wounded young man engaged in the criminal enterprise of stealing tickets.

This begins a series of events that echo over the enxt thirty-five years of their life, the life of a child found screaming on the rocks, and through the alleys and coasts of Whithren; a city hidden in the fog, wanting in hear, now beginning again.

Gravitas Ventures picked up the film and they will release The Wanting Mare in theaters and on VOD on February 5th.