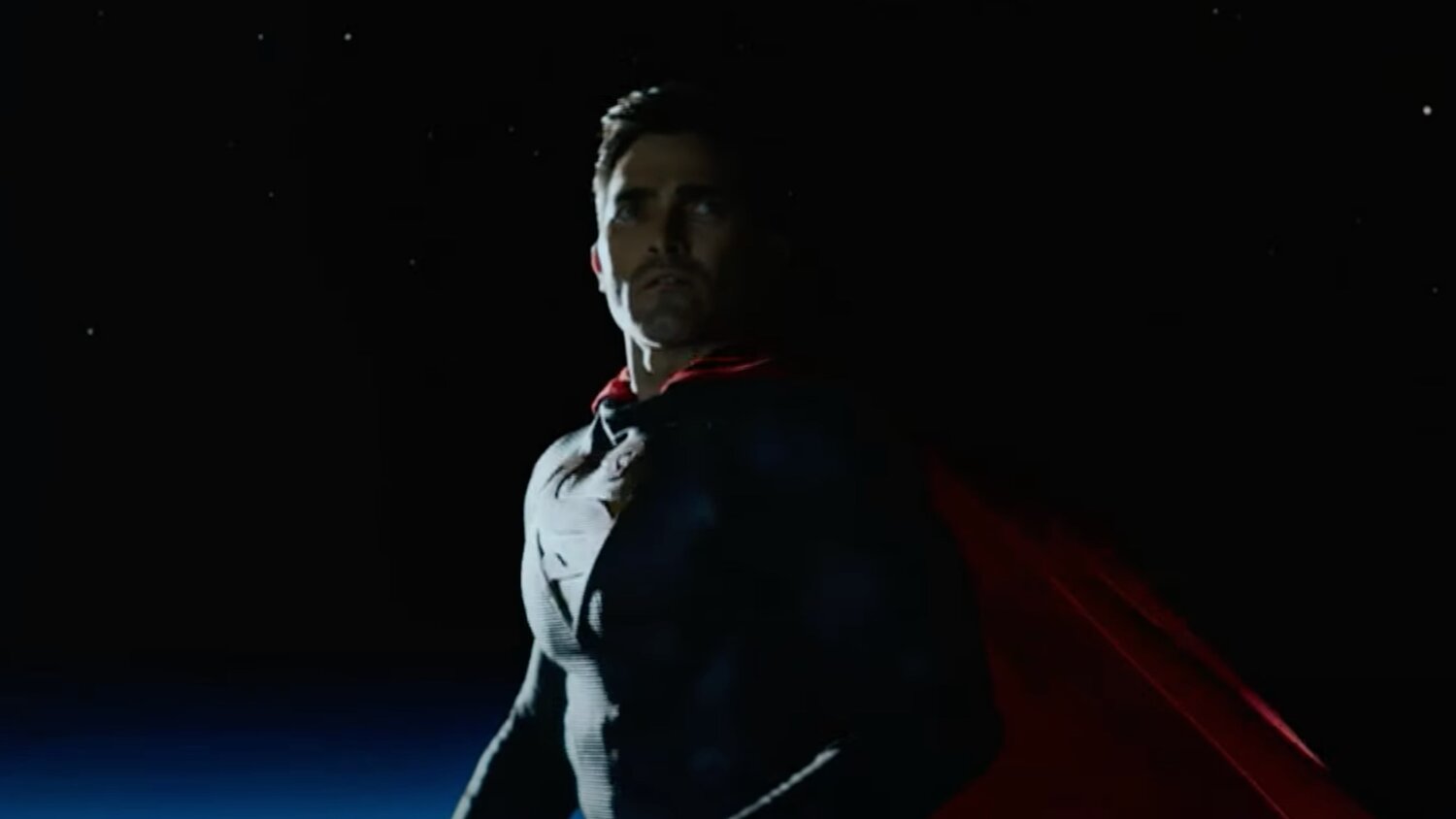 The CW has released another trailer for its upcoming DC series Superman & Lois, and this one puts the focus on the family that Clark and Lois have made together and the drama that goes along with having Superman as father and husband.

Here’s the synopsis for the series:

After years of facing megalomaniacal supervillains, monsters wreaking havoc on Metropolis, and alien invaders intent on wiping out the human race, the world’s most famous superhero, The Man of Steel aka Clark Kent and comic books’ most famous journalist, Lois Lane, come face to face with one of their greatest challenges ever – dealing with all the stress, pressures and complexities that come with being working parents in today’s society. Complicating the already daunting job of raising two boys, Clark and Lois must also concern themselves with whether or not their sons Jonathan and Jordan could inherit their father’s Kryptonian superpowers as they grow older.

Returning to Smallville to handle some Kent family business, Clark and Lois are reacquainted with Lana Lang, a local loan officer who also happens to be Clark’s first love, and her Fire Chief husband Kyle Cushing. The adults aren’t the only ones rediscovering old friendships in Smallville as the Kent sons are reacquainted with Lana and Kyle’s rebellious daughter, Sarah. Of course, there’s never a dull moment in the life of a superhero, especially with Lois’ father, General Samuel Lane looking for Superman to vanquish a villain or save the day at a moment’s notice. Meanwhile, Superman and Lois’ return to idyllic Smallville is set to be upended when a mysterious stranger enters their lives.

The series stars Tyler Hoechlin and Elizabeth Tulloch along with Jordan Elsass and Alexander Garfin, portraying the roles of Jonathan and Jordan Kent. The series also features Dylan Walsh as General Lane, Emmanuelle Chriqui as Lana Lang-Cushing, Erik Valdez as Kyle Cushing, Inde Navarette as Sarah Cushing, and Wolé Parks as The Stranger.

Superman & Lois comes from The Flash executive producers Todd Helbing, Greg Berlanti and Warner Bros. TV. Helbing wrote the series, which is based on the DC characters created by Jerry Siegel and Joe Shuster.

Superman & Lois will premiere Tuesday, February 23rd, and it will get an expanded 90-minute series premiere starting at 8pm to be followed by a half-hour special, Superman & Lois: Legacy of Hope, at 9:30pm.