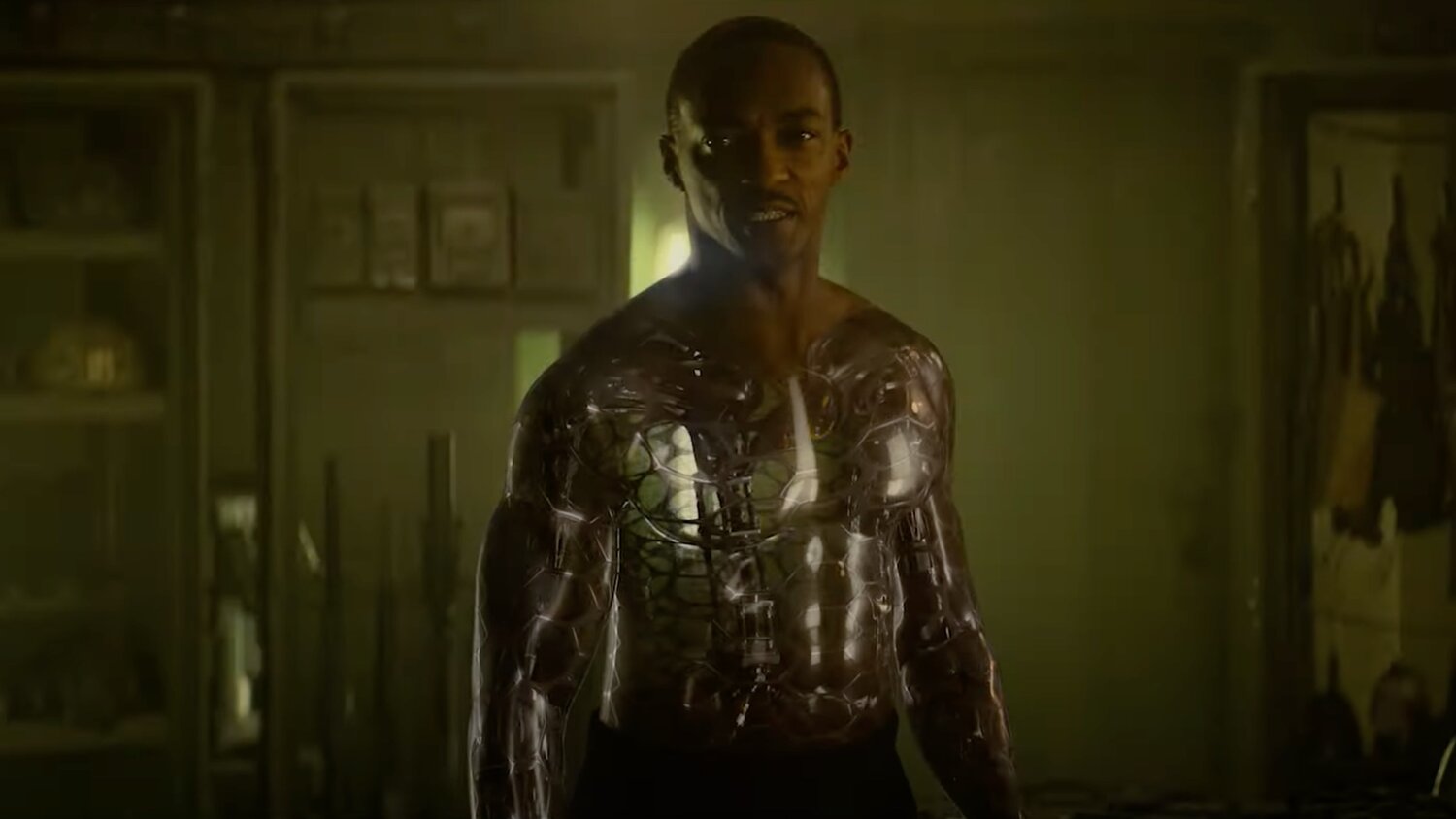 Netflix has released a new trailer for the upcoming android sci-fi action thriller Outside the Wire. The movie comes from director Mikael Håfström (1408, Shanghai, The Rite, Escape Plan), and it stars Anthony Mackie and Damson Idris.

The story is set in the near future and follows a disgraced drone pilot (Idris) who is sent into a deadly militarized zone where he finds himself under the command of an android officer (Mackie) and is tasked with helping locate a doomsday device before the insurgents do.

This looks like a great film that will be backed full of cool action and you’ll be able to watch it on Netflix. I like what I’m seeing in this new trailer, but I will say it reveals one of the big twists of the story. I don’t know why they do that, but I’m definitely looking forward to watching the movie.

The script for the film is written by Rob Yescombe and Rowan Athale from a story that Yescombe came up with. The film also stars Enzo Cilenti, Emily Beecham, Michael Kelly, and Pilou Asbæk.

Outside the Wire will be streaming on Netflix on January 15th, 2021.