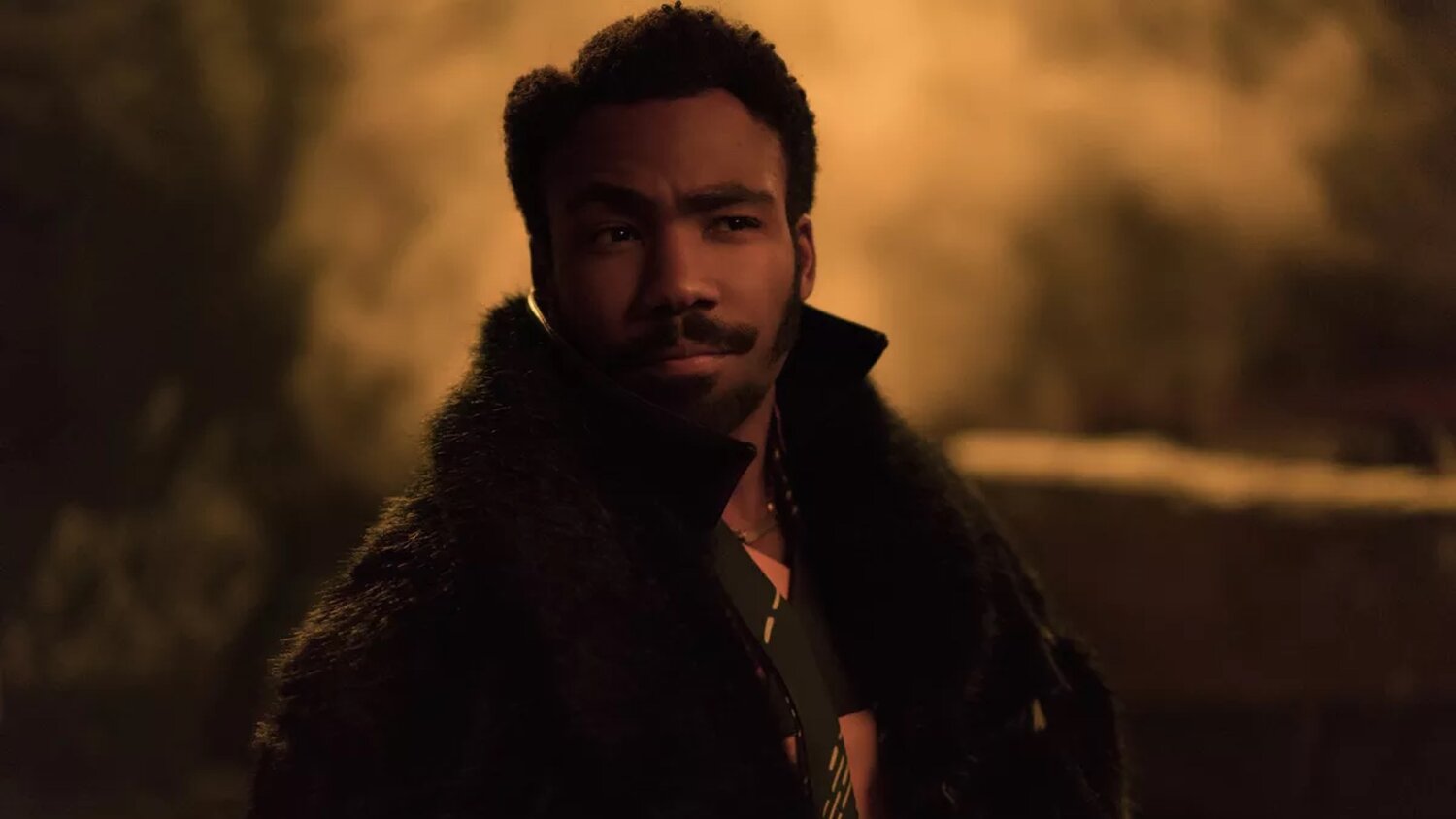 There’s an animated series titled Visions, which is an Original Series of animated short films, that celebrates the Star Wars galaxy through the lens of the world’s best Japanese anime creators. It’s coming in 2021.

Then there’s an animated series titled A Droid Story, which is a special Star Wars adventure described as an epic journey that will introduce us to a new hero guided by R2-D2 and C-3PO.

This is all the information we’ve got for now on these, but we’ll keep you updated!