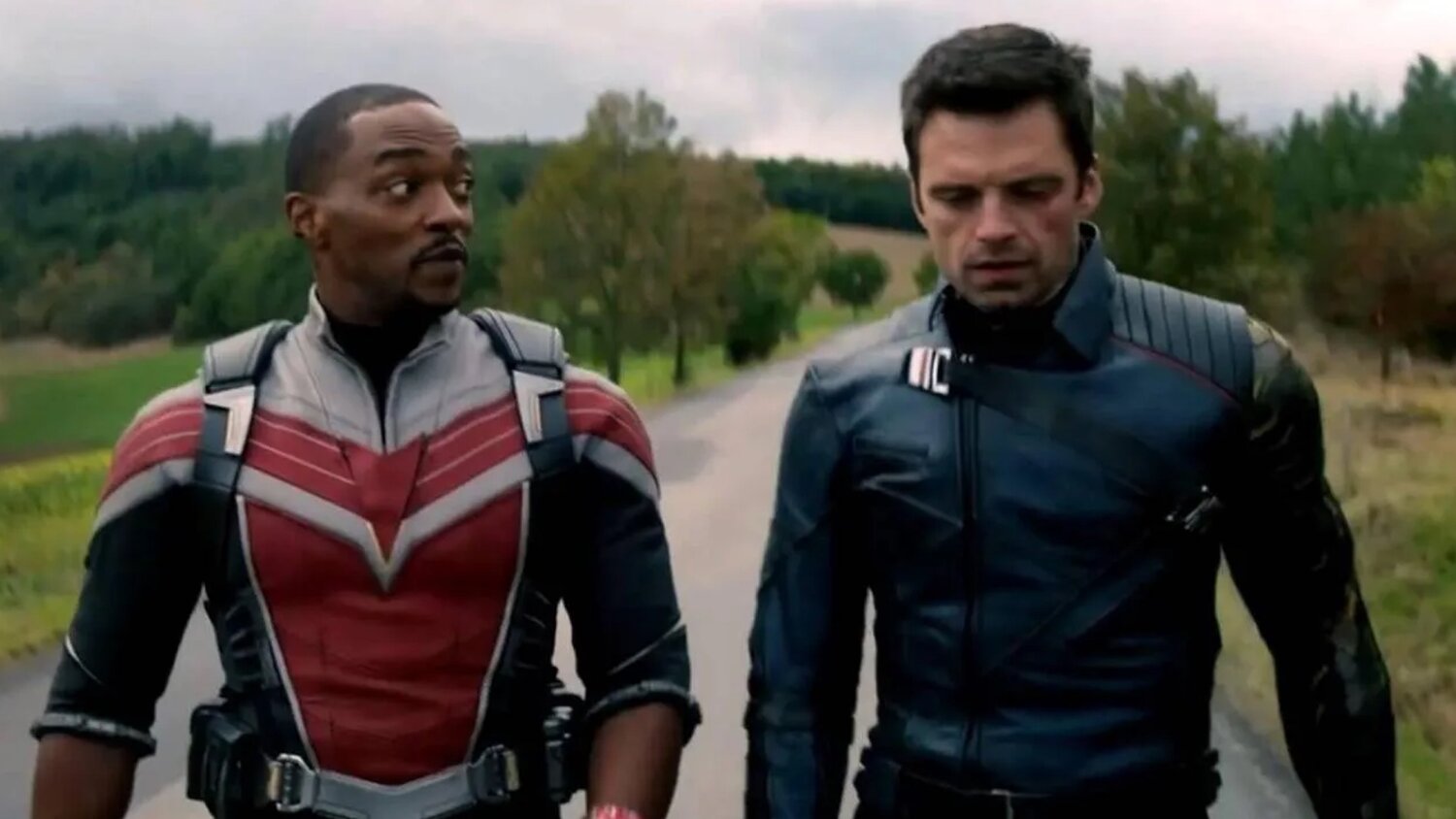 With WandaVision coming to an end, Disney+ is now getting fans ready for Marvel’s next series, The Falcon and The Winter Soldier, which is set to premiere in only two weeks!

Anthony Mackie and Sebastian Stan are back in the roles of Sam Wilson and Bucky Barnes, and the mismatched pair of military vets and former partners of Captain America “team up for a global adventure that will test their survival skills — as well as their patience.”

This new story will also see the return of Daniel Bruhl as Baron Zemo, along with Emily VanCamp as Sharon Carter, and newcomer Wyatt Russell as John Walker, a.k.a. U.S. Agent.

I’m definitely excited to see how the story is going to play out over the course of the series. I’m hoping to see some really cool and completely unexpected things.

The Falcon and the Winter Soldier is directed by Kari Skogland, and Malcolm Spellman is the head writer. The series will premiere on Disney+ on March 19th, 2021.