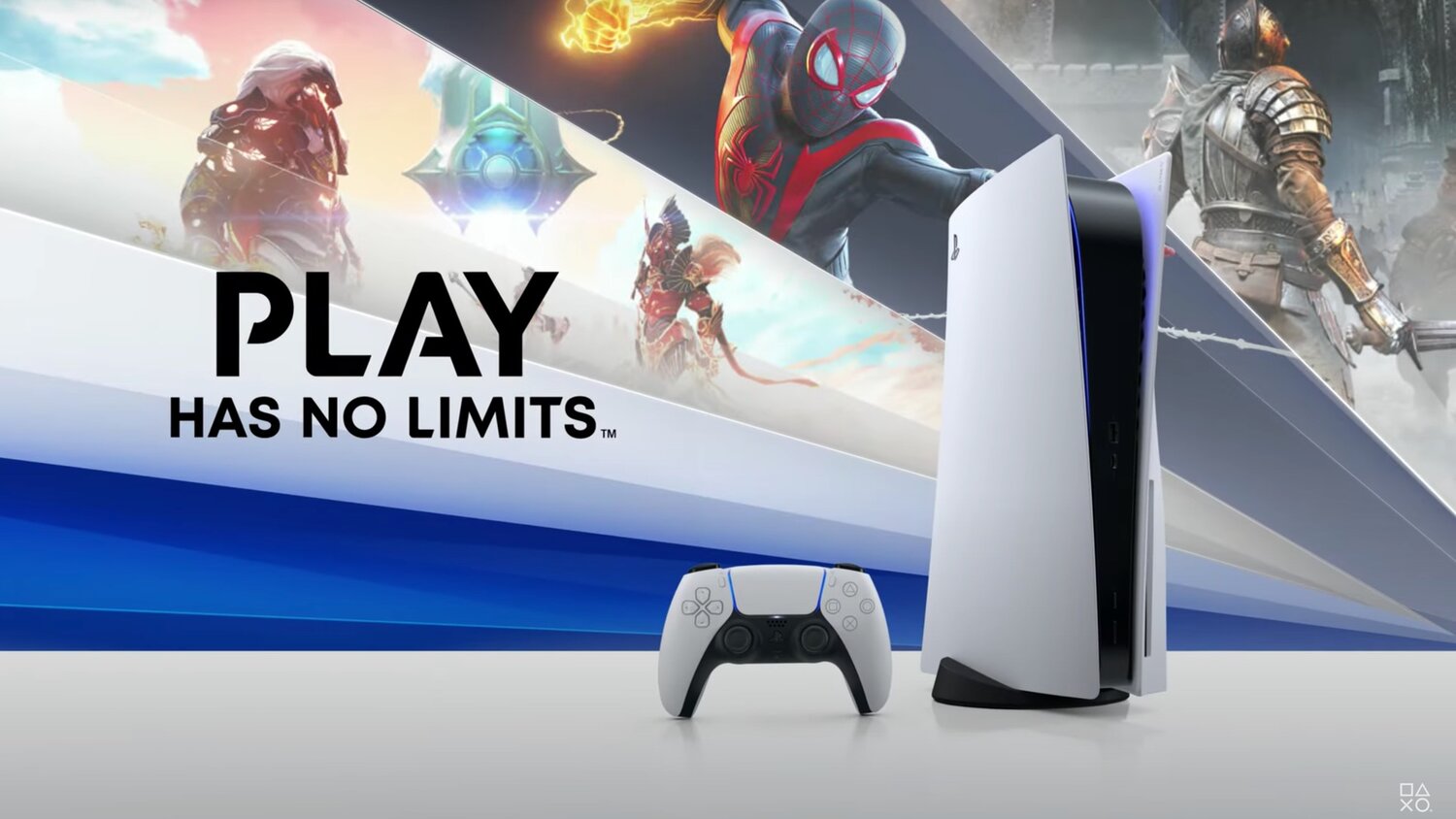 Sony has released a new trailer for PlayStation 5 that builds the hype for some of the new and upcoming games coming to the console. I guess this is cool for anyone that was able to get their hands on a PS5. The system is currently sold out everywhere, but apparently, new shipments will arrive in a few months.

I think Sony’s tagline for the PS5, “Play Has No Limits”, is funny because fans who can’t get their hands on one of these things are limited.

The trailer highlights games such as Marvel’s Spider-Man: Miles Morales, Horizon Forbidden West, Resident Evil Village, Gran Turismo 7, Demon’s Souls, Ratchet & Clank: Rift Apart, and more. There are a lot of games here I’d love to play, but I’m in no rush to get a PS5.

Have you managed to get a PS5? What are some of the upcoming games you’re looking forward to playing?