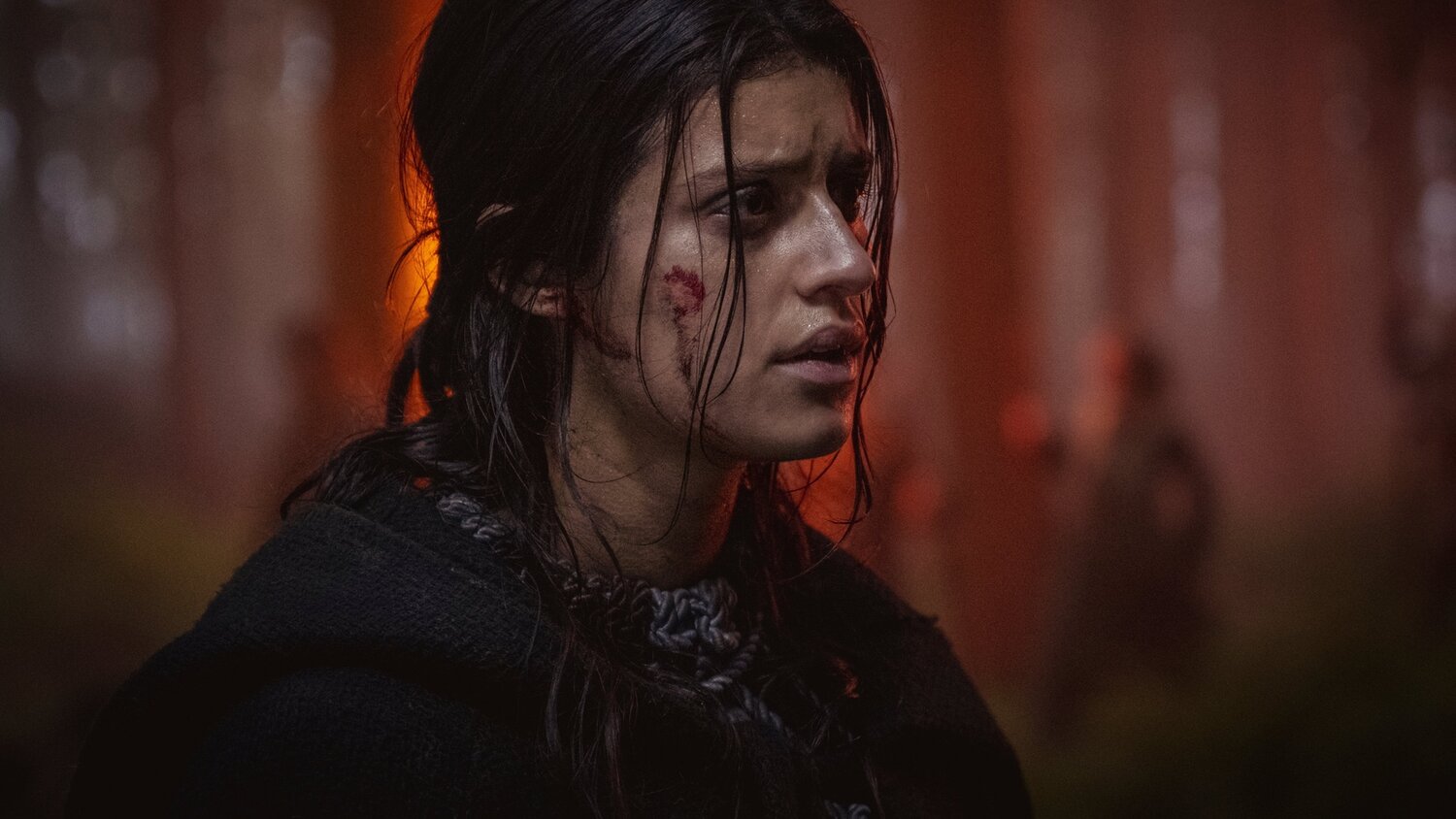 They join returning cast members Henry Cavill, who leads the cast of The Witcher saga in the role of Geralt of Rivia; Freya Allan as Ciri; and Joey Batey as the bard Jaskier, who sings the signature ballad “Toss a Coin to Your Witcher” from the series.

Based on the best-selling fantasy series, The Witcher follows Geralt of Rivia, “a solitary monster hunter who struggles to find his place in a world where people often prove more wicked than the beasts. But when destiny hurtles him toward a powerful sorceress, and a young princess with a dangerous secret, the three must learn to navigate the increasingly volatile Continent together.”

There are also reports that Netflix has locked in Season 3 of the series, and they are looking at producing spinoff shows.