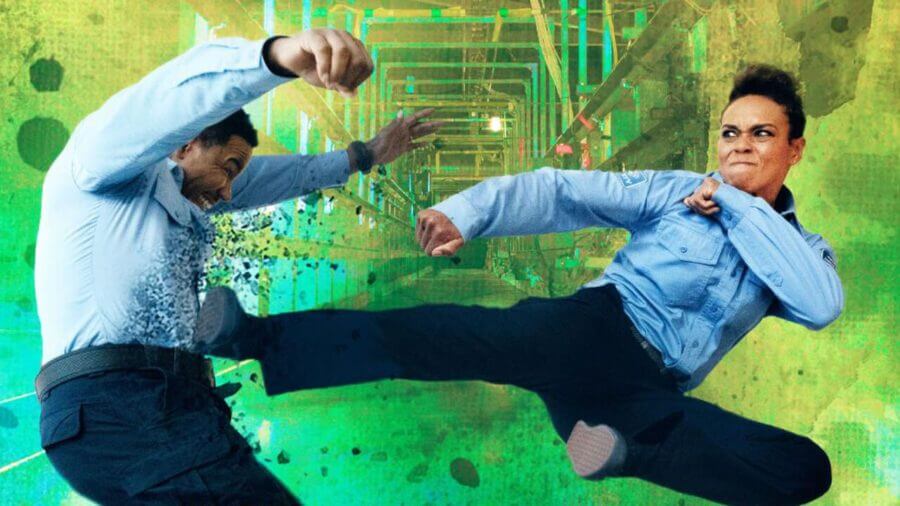 Happy Tuesday, welcome to your daily recap of what’s new on Netflix for September 29th, 2020 where three new titles touched down on Netflix today. We’ll also dive into the top 10 movies and TV series list.

There’s a lot coming up on Netflix this week including the newly announced Man with a Plan which will see multiple seasons added tomorrow.

This is a co-production between Univeral 1440 and Netflix and arrived on Netflix under the Original banner today but not in the US.

This movie serves as a prequel to the movie from the mid-90s and features Michael Jai White playing the role of Jesse.

Early reviews suggest this movie absolutely stinks so if you’re not a fan of the original 1995 Jean-Claude Van Damme movie, we’d suggest you pass.

Netflix has now picked up two Lee Hirsch documentary in two days. Yesterday saw the release of Amandla! A Revolution in Four Part Harmony and today we see the release of Bully.

Here’s what you can expect diving into the award-winning documentary:

“This eye-opening documentary tracks the stories of five different families whose children are struggling to defend themselves from school bullies.”

Michelle Buteau is an American stand-up comedian and podcast host who has featured in Always Be My Maybe on Netflix and featured in The Circle too.

This new special covers “relationships, parenthood, cultural differences and the government workers who adore her.”

Enola Holmes and Ratched continue to be the undisputed queens of the top 10 movies and TV list going into Tuesday.

What are you watching on Netflix today? Let us know in the comments.