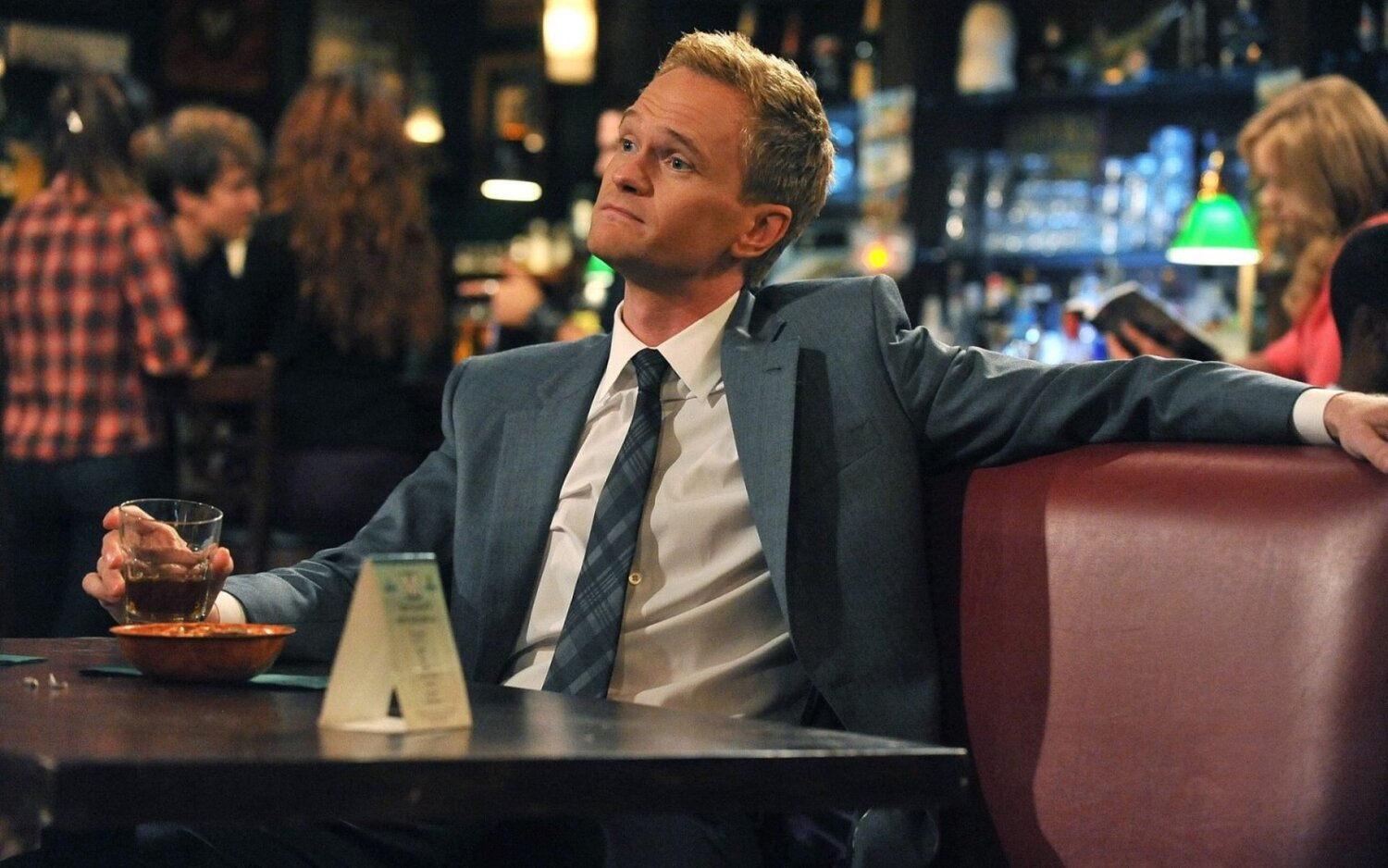 New Line has started production on a new Max Original Christmas movie for HBO Max called 8-Bit Christmas. The film is directed by Michael Dowse (Stuber) and follows a young boy on the quest to acquire the latest gaming console in the 1980s. Winslow Fegley (Timmy Failure: Mistakes Were Made) will star as the boy named Jake Doyle with June Diane Raphael (Grace and Frankie) and Steve Zahn (The White Lotus) starring as his parents and Neil Patrick Harris (A Series of Unfortunate Events) playing an adult version of Jake who will also narrate parts of the film.

8-BIT CHRISTMAS is a humorous and heartfelt look back at the adventures of childhood. Set in suburban Chicago in the late 1980s, the story centers on ten-year-old Jake Doyle’s (Fegley) herculean quest to get the latest and greatest video game system for Christmas.

8-Bit Christmas sounds like a more modern version of A Christmas Story. People like that film and insist it’s a classic, so maybe this will work out. There is currently no release date planned for the film, but I would imagine it’ll be out in time for the holidays.