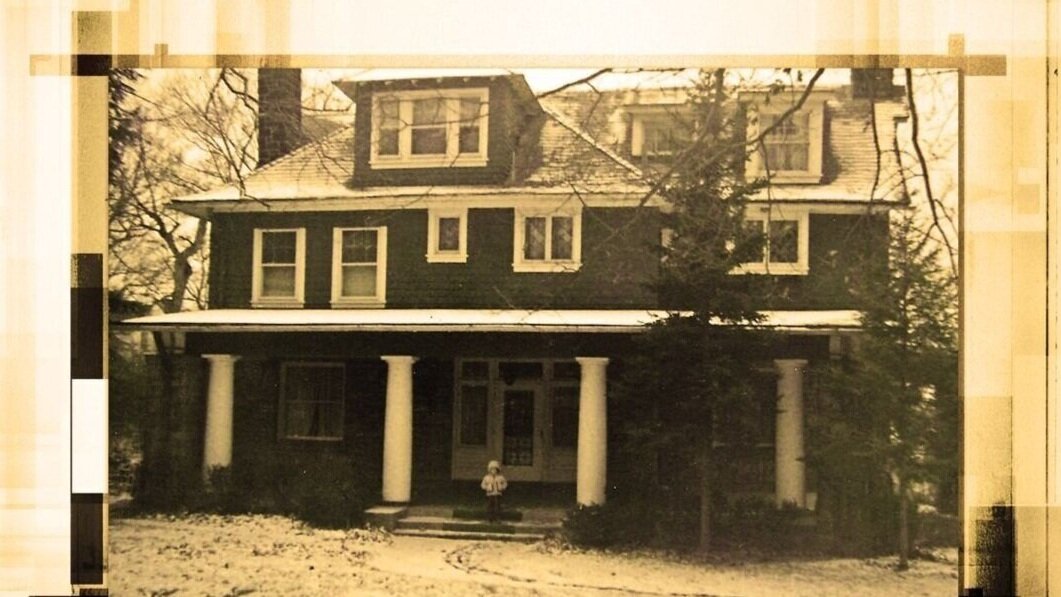 New Line Cinema has hired newcomer Minnie Schedeen to adapt the screenplay The Demon of Brownsville Road, based on the 2014 novel by Bob Cranmer and Erica Manfred. “It chronicles the harrowing true story of one family’s battle against the evil that possessed their home and tormented their lives.”

The Demon of Brownsville Road has been the subject of a number of docuseries, and at one point Fox was developing an adaptation of Cranmer’s book as a potential drama series before New Line landed the rights. This marks Schedeen’s first studio assignment after graduating from USC’s School of Cinematic Arts. She is also preparing to direct her first feature, Farmhouse, based on the short of the same name that was developed with the Sundance Feature Film Department and Creative Producing Summit.