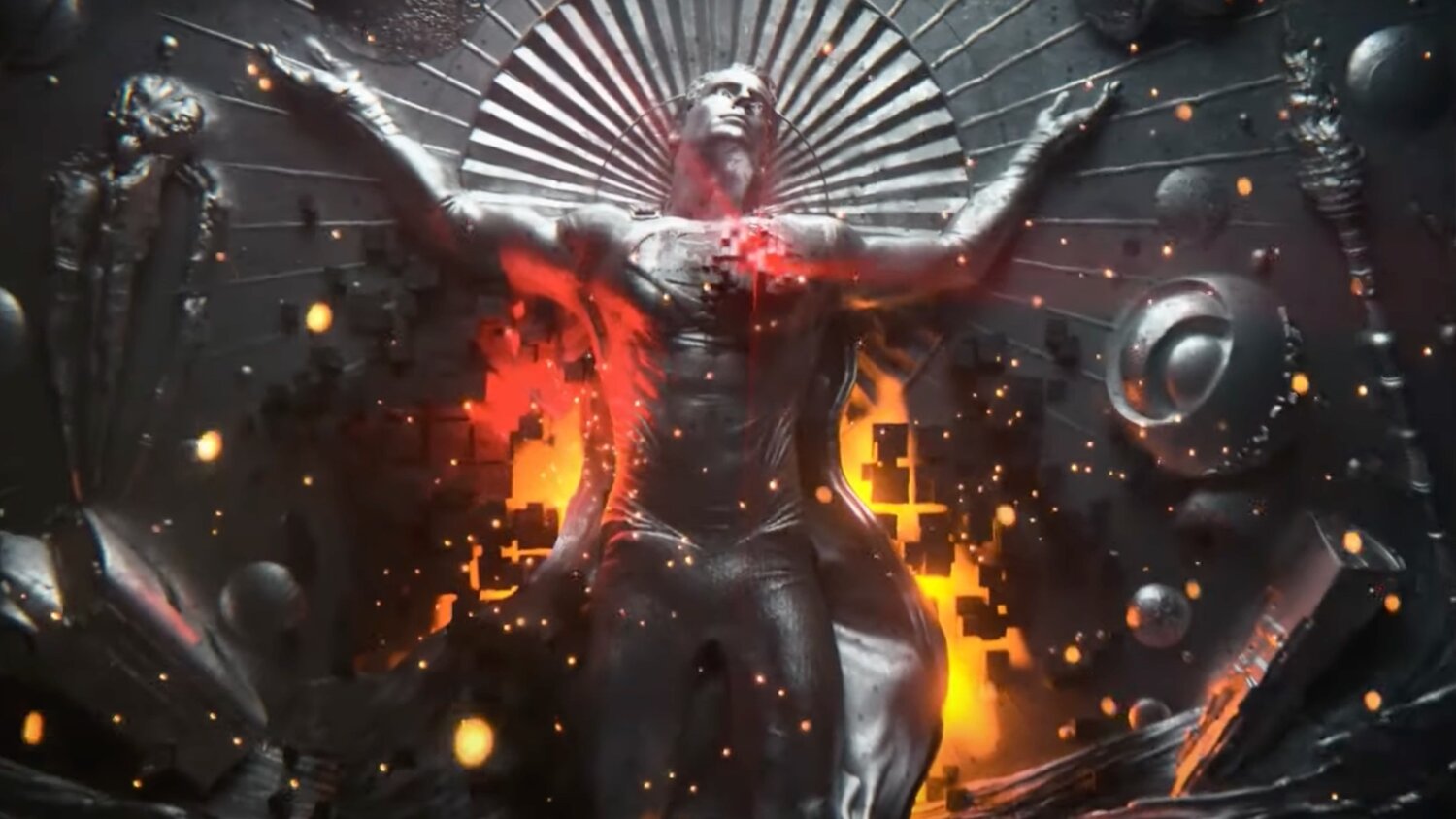 The filmmaker also discussed the chapter titles of the film and revealed the first two to be, “Don’t Count On It Batman” and “The Age of Heroes.” He said:

“There was a couple things. It was always to be completed as one theatrical release, because it was made as a four-hour film. Now, remember, the film is chaptered anyway. It’s like, part one, ‘Don’t Count On It Batman’, and then about 40 minutes later – I forget exactly – part two, ‘The Age of Heroes’, and then on and on. That was the way the film was created just in my mind as the way it was easily digestible. There was so much and I just felt like this kind of chapters as you went forward was really the best way to absorb it.

He went on to say that he did think about breaking up the film at one point, but that made things complicated:

“It was always going to be finished as a single film but then I thought, ‘Oh, it might be fun to break it up.’ But that just got complicated and everyone started to get nervous about whether or not it was contractually this or that. “I said, you know what? It’s fine. The four hours, it’s a great way to watch the movie, and it’s easy to pause and go hit the potty or pick up some popcorn or whatever, whatever you got to do, because it does have those chapters.”

Snyder then talked about his black and white IMAX version of Justice League, which he calls “The Grey Edition.” He also says that this is his favorite version of the movie. He offered the following details:

“There is Zack Snyder’s Justice League ‘Justice is Gray’ edition, which is the black and white version, which I’m a huge advocate of and huge admirer of. For me, it’s my favorite version of the movie. I understand that people want to see it in color, and that’s great, and I really want them to enjoy it in color. But for me, the ultimate version is the black and white IMAX version of the movie, which is sort of the penultimate ridiculous movie that shouldn’t exist at its highest most fetishistic level, and I really, really love that. And of course, the black and white version of Justice League will be released on HBO Max, at some point after release, I believe, and you’ll be able to see that somehow on, I don’t know how you’re gonna get to it but that’s the plan.

“As far as IMAX go, as we start to figure out how people can get back in the movie theaters and see movies, I would hope for an opportunity to let fans get in the theater and see the color and black and white versions of Justice League on the big screen. It’s an afternoon and into evening experience. That’s pretty cool.”

He went on to offer more details about the IMAX version of the film saying:

“I didn’t use the IMAX cameras per se, because their cameras aren’t sound. And so I knew there was gonna be a lot of dialogue in this movie but I did shoot it in the aspect ratio that would be ideal for the big 1:4:3 theaters. And so when you see it in its big square, it’s unbelievable because you know they’ve never done a movie in IMAX that’s entirely in that aspect ratio, and they’ve never done one in black and white so it’s kind of it’s kind of two firsts in a row so it’s kind of fun to see.”

I actually wouldn’t mind watching the film in IMAX. I think that would be an awesome movie-going experience. If the film actually ends up playing in an IMAX theater near me, I’d totally check it out. We’ll just have to wait and see if that actually happens.