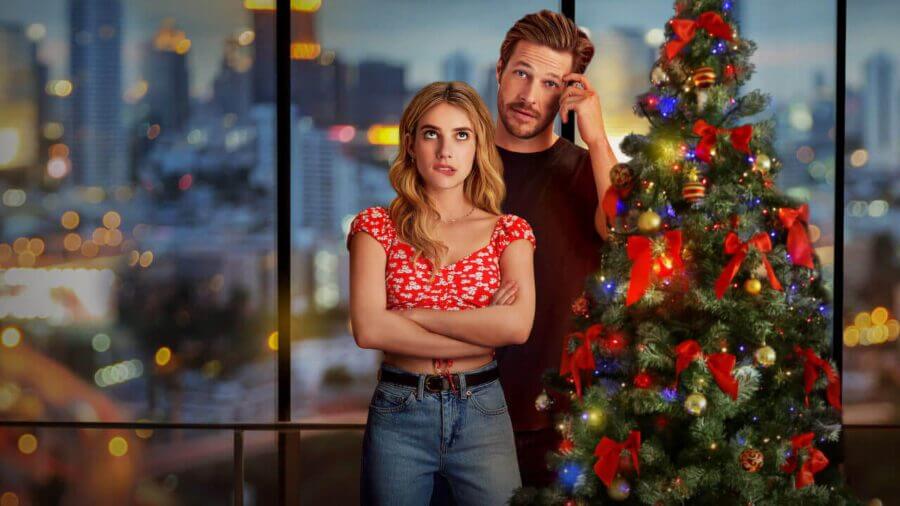 Note: titles are listed from the date they were released on Netflix. A New York Christmas Wedding which was scheduled to release on Netflix on November 1st has yet to appear.

Full List of New Christmas Titles So Far in 2020

As some of the titles below, Elliot The Littlest Reindeer has featured on Netflix before.

The movie which lasts just over an hour and a half is about the retirement plans by Blitzen putting Christmas at risk with a new member of the team having to get in the saddle with 4 days until Christmas.

Christmas Break-in was a fixture in last years Christmas releases but is a welcome return despite not being the best-reviewed title.

Both specials we follow the furry friends of the Christmas elfs with one title about bringing joy to a young boy who may lose his Mom for Christmas.

The movie puts a familiar twist on the classic Christmas rom-com formula. It’s about two strangers who agree to be each others plus one at holiday times to avoid the embarrassment of being seen single.