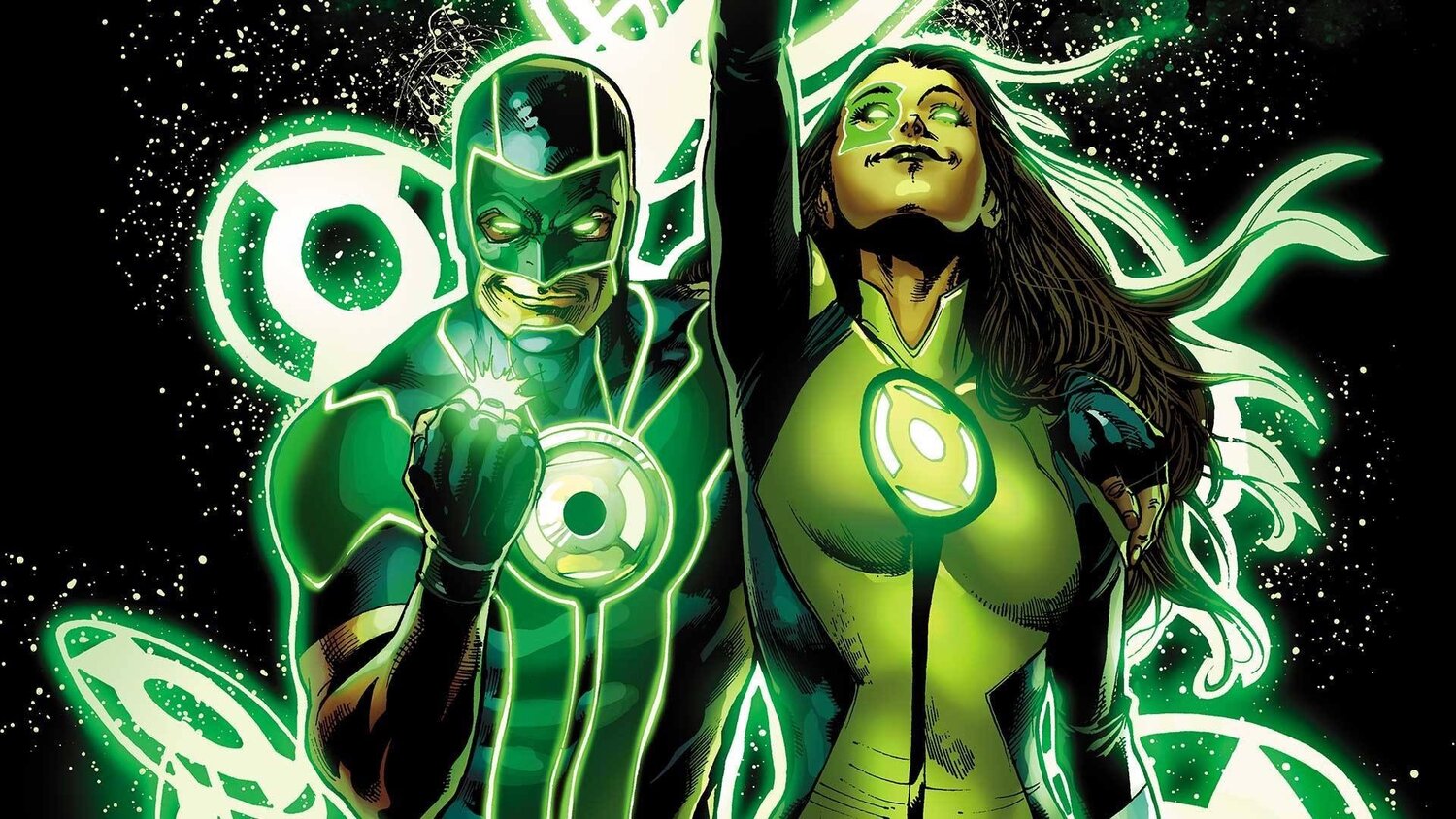 We got some more information to share with you regarding DC Entertainment’s upcoming Green Lantern series. The information involves a couple of the characters that will be featured in the show.

It’s been explained that the HBO Max series “will depict the adventures of a multitude of Lanterns, including Guy Gardner, Jessica Cruz, Simon Baz and Alan Scott — Earth’s first Green Lantern, who, true to the comics, is a gay man — and many more. The series will also include fan favorites such as Sinestro and Kilowog, and will also introduce new heroes to the ranks of the Green Lantern Corps.”

Thanks to The Illuminerdi, we have some intel to share with you regarding the characters Jessica Cruz and Simon Baz. These are the descriptions of the characters that were offered:

Jessica Cruz: “Protecting the galaxy is hard enough. It’s even tougher when you’re the type of person who’s uncomfortable leaving the apartment. Life forced Jessica to become self-reliant at a young age. She worked her way through school, while taking care of her younger sister. She’s bright. Determined. Looking at her you’d never know the struggle going on inside. Jessica lives with a sometimes- crippling anxiety disorder. She’s been fighting fear longer than any of our other Lanterns.”

Simon Baz: “For as long as he can remember, Simon’s loved the Green Lanterns. Using his innate charm and gift of gab, he works in Detroit as a vendor. However, business hasn’t been good lately. In the wake of 9/11, America has grown distrustful of young Middle Eastern men.”

HBO Max has ordered 10 one-hour episodes and the series will be co-written and executive produced by Seth Grahame-Smith (The LEGO Batman Movie, Dark Shadows) and Marc Guggenheim (Arrow, Green Lantern), with Grahame-Smith serving as showrunner. Berlanti Productions will produce in association with Warner Bros. Television.