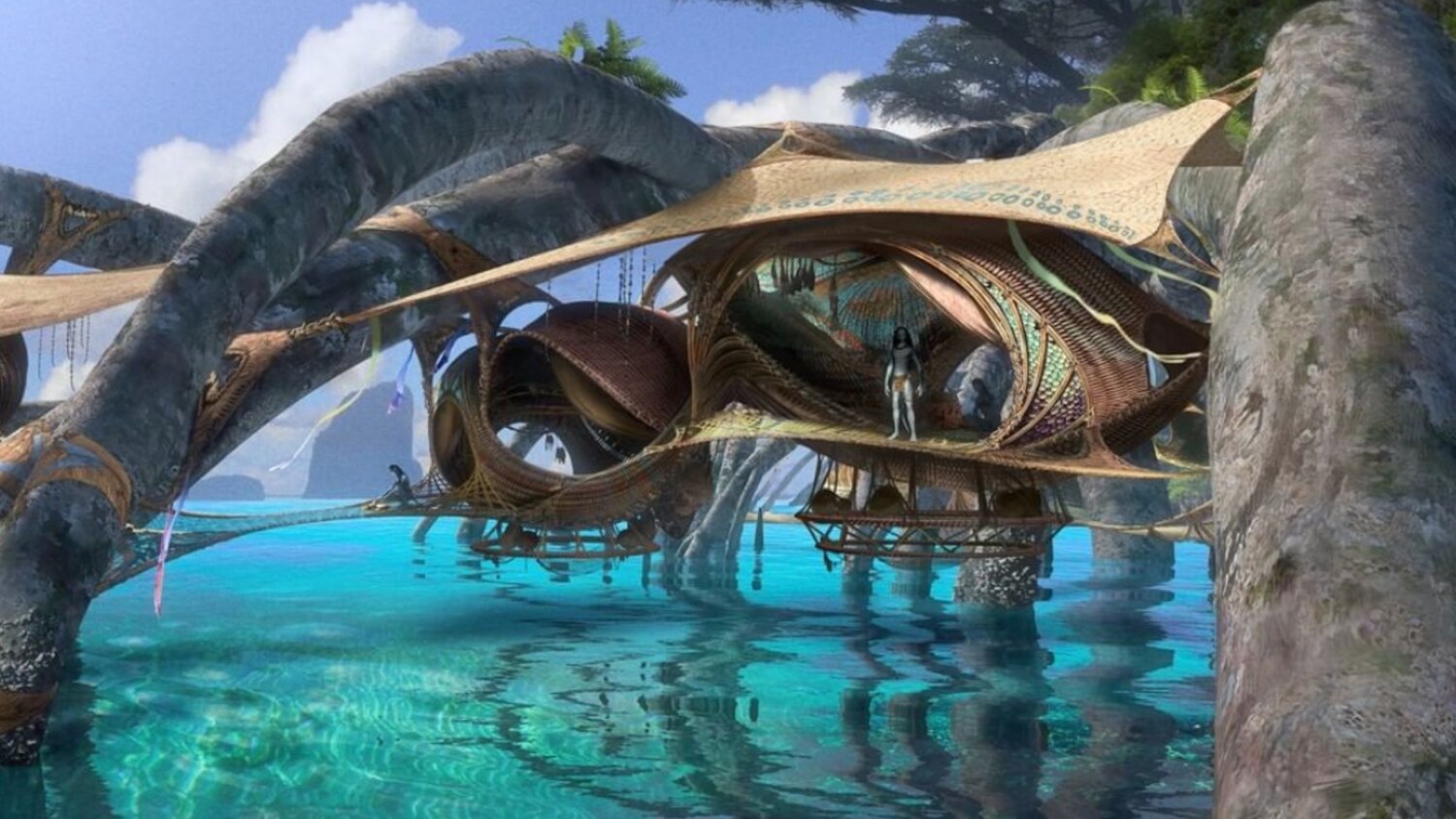 Producer Jon Landau previously talked about the upcoming sequel and what we can expect from it, teasing:

“This is the story of the Sully family and what one does to keep their family together. Jake and Neytiri have a family in this movie, they are forced to leave their home, they go out and explore the different regions of Pandora, including spending quite a bit of time on the water, around the water, in the water.”

Avatar 2 is set several years after Avatar. “At the center of each of our four movies will be the Sully family. Each sequel will play as a standalone movie. Each movie’s story will come to its own conclusion… However, when looked at as a whole, the journey across all four movies will create an even larger connected epic saga for audiences around the world.”

When talking about the setting for the upcoming sequels, the producer said:

“As we’ve moved on with the sequels to Avatar we made a very conscious decision to stage the whole four sequels on Pandora. We don’t need to go to another world if we want water, we’re going to go to the oceans of Pandora.

”It’s a continuation of the same characters, but what happen when warriors that are willing to go on suicide charges, and leap off cliffs on to the back of big orange toruks, what happens when they grow up and have their own kids? It becomes a very different story. Now the kids are the risk-takers and the change-makers. So, it’s interesting, but it makes sense to me. Everybody’s either a parent, or they had parents at the very least, and if you look at the big successful franchises now, they’re pretty much uninterested in that.”

It was also revealed that there are different clans of Na’vi all over Pandora:

James Cameron’s Avatar 2 will be released in theaters on December 16th, 2022.