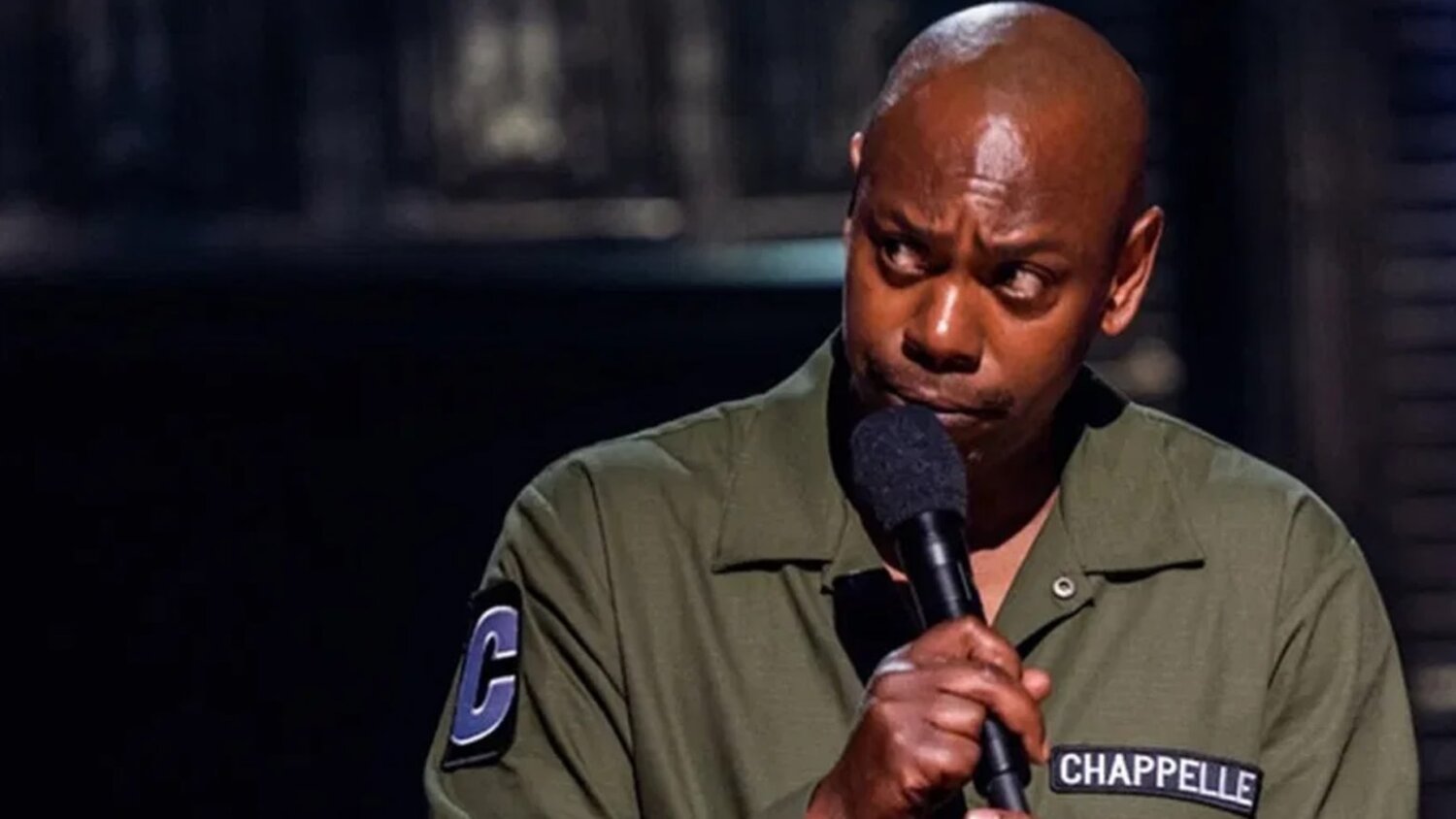 Netflix has removed Dave Chappelle’s comedy sketch series Chappelle’s Show from its service at the request of the comedian.

Chappelle shared the news in a video he posted on Instagram called “Unforgiven.” The video shows footage from a recent stand-up gig, and it was during that performance that Chappelle talked about how he never got paid after leaving the ViacomCBS-owned show. He also shared his experience with Netflix when asking them to remove the show:

“They (ViacomCBS) didn’t have to pay me because I signed the contract. But is that right? I found out that these people were streaming my work and they never had to ask me or they never have to tell me. Perfectly legal ‘cause I signed the contract. But is that right? I didn’t think so either. That’s why I like working for Netflix. I like working for Netflix because when all those bad things happened to me, that company didn’t even exist. And when I found out they were streaming ‘Chappelle’s Show,’ I was furious. How could they not– how could they not know? So you know what I did? I called them and I told them that this makes me feel bad. And you want to know what they did? They agreed that they would take it off their platform just so I could feel better.”

Netflix has not commented on the matter, but they are obviously looking out for Dave Chappelle and they want to keep him happy because he’s big business for them.

If you want to watch Chappelle’s Show, don’t worry, it’s still available on several ViacomCBS brands, including Comedy Central and CBS All Access, as well as HBO Max.