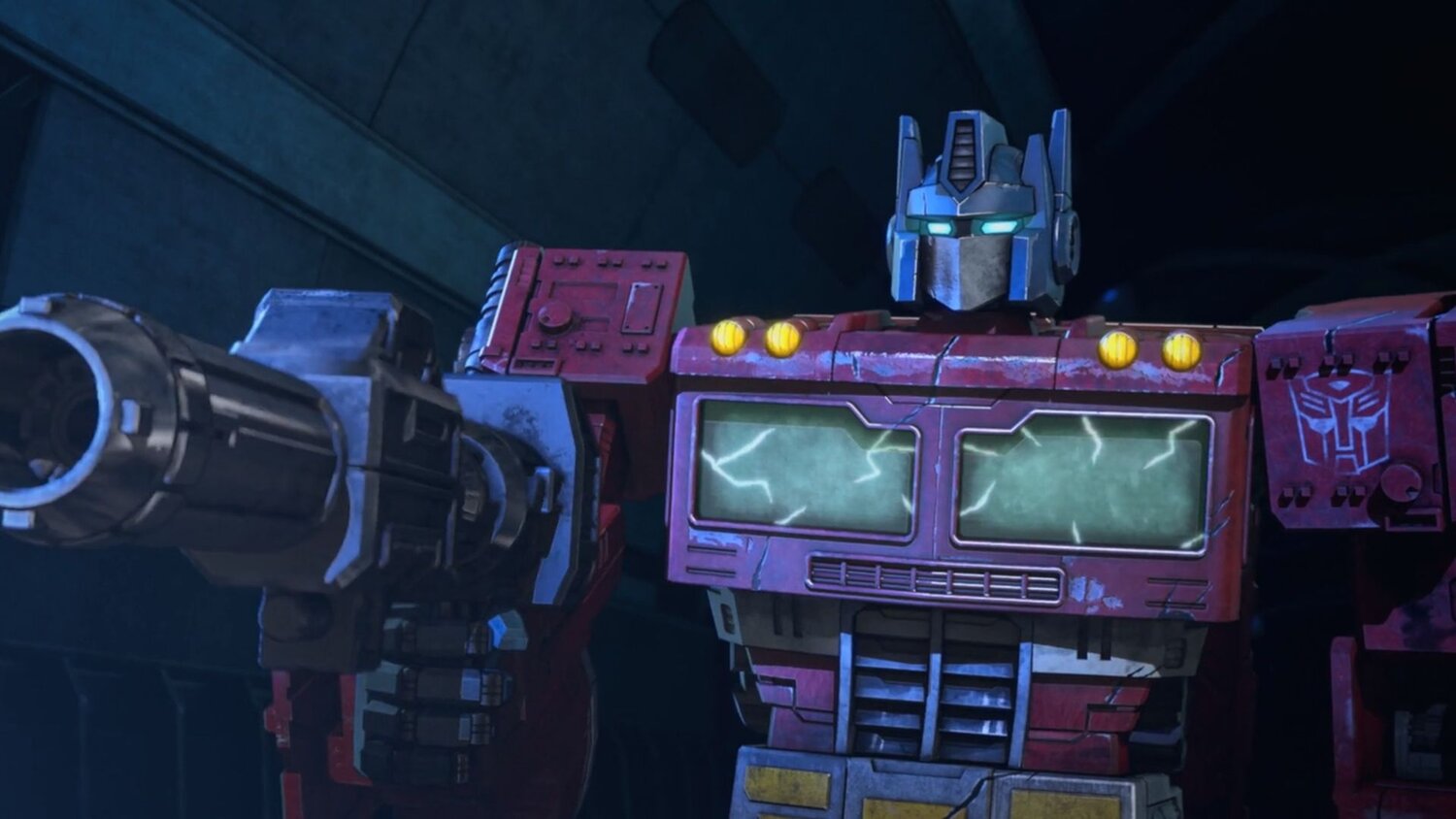 Earthrise, the second chapter of Transformers: War for Cybertron is out this week, and a new motion poster has been unleashed. The first chapter from Netflix and Rooster Teeth earned some praise from fans and hopefully, the second chapter continues the streak.

With the Allspark gone, Megatron is forced to confront the harsh reality that his Decepticons are trapped on a dying Cybertron. Meanwhile, lost in the darkest reaches of space, Optimus Prime and his team embark on a desperate mission, unexpectedly running into … the spacefaring Mercenaries.

War for Cybertron: Earthrise will be available to stream on Netflix starting December 30.