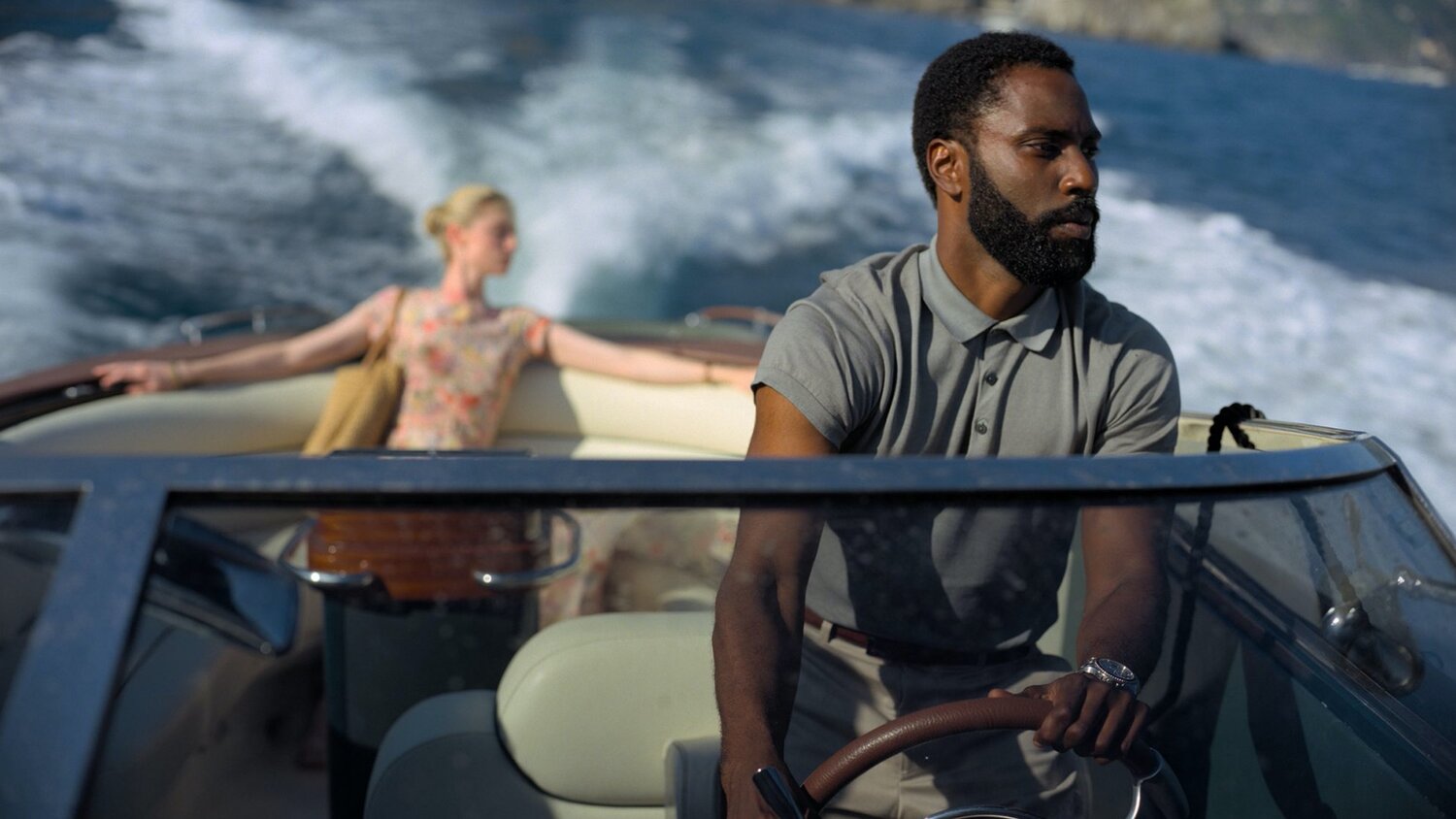 Netflix has picked up a new thriller titled Born To Be Murdered, which stars John David Washington, who recently appeared in Christopher Nolan’s Tenet. He is joined by Alicia Vikander (Tomb Raider), Vicky Krieps (Phantom Thread) and Boyd Holbrook (The Predator).

Born To Be Murdered is set in Athens and the Epirus region of Greece and “tells of a vacationing couple, played by Washington and Vikander, who fall prey to a violent conspiracy with tragic consequences.”

The movie comes from Ferdinando Cito Filomarino, who is making his directorial debut with the film. He was the second unit director on the Luca Guadagnino movies Call Me By Your Name and Suspiria. Guadagnino is a producer on Born To Be Murdered and the script was written by Kevin Rice.

This film seems like a perfect fit for Netflix. There’s some great acting talent involved and I just hope that it has a strong story. No release date was given but its expected to debut in 2021.